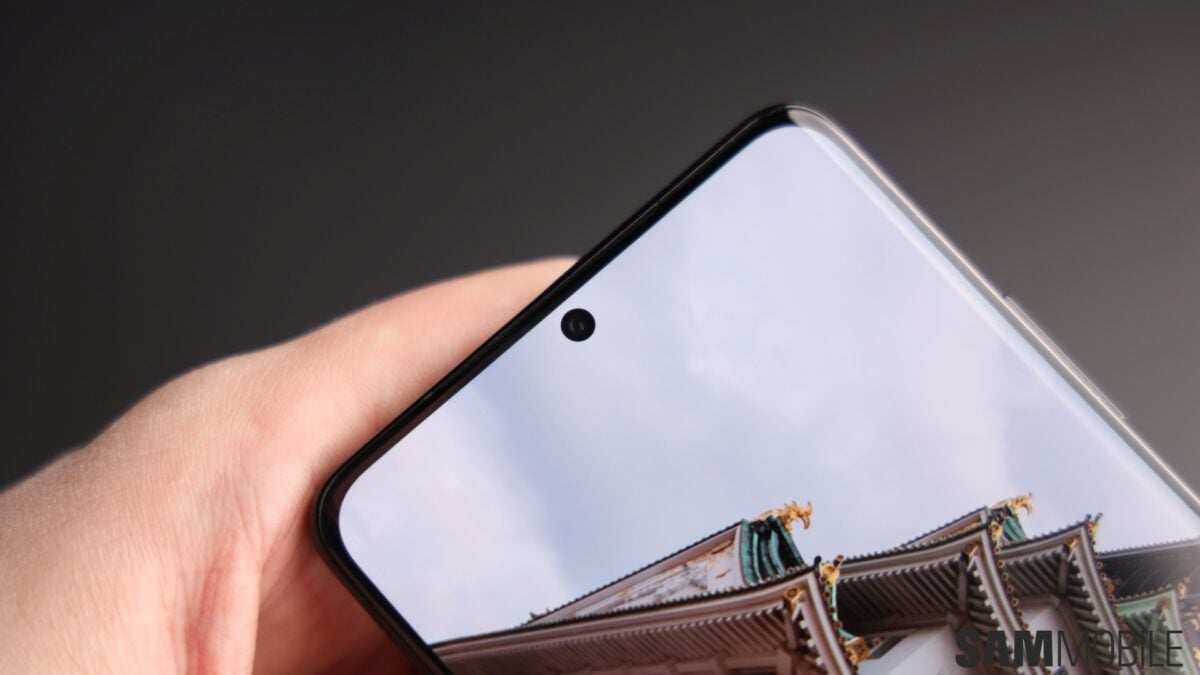 The Galaxy S21 series kept selling well throughout its first month on the market, proving that its strong debut was not a dud. Samsung’s been enjoying a particularly strong momentum in its home country, which is hardly a surprise; South Korea’s always been among its most loyal flagship markets for obvious reasons.

How can Samsung continue this impetus in Q2 2021?

For added context, Samsung’s last flagship generation that had a better debut month was the Galaxy S8 range. The 2017 lineup amassed roughly 620,000 domestic sales in its first four weeks on the market.

Samsung’s decision to aggressively cut down on the introductory price of its flagships thus appears to have been the correct move – even this early into the Galaxy S21 life cycle. Local media reports that the baseline Galaxy S21 model accounts for almost half of all month-one sales.

To say that Samsung needed to start this year with a win would be an understatement, as illustrated by the fact that it was labeled the second-biggest loser in the global smartphone growth race last year. And since the first one was Huawei who’s up to its neck in sanctions, that second-to-last placing pretty much means Samsung could not have done any worse relative to its rivals. On the bright side, the Galaxy S21 family set it firmly on the road of complete recovery that it’s likely to achieve before the end of the year.