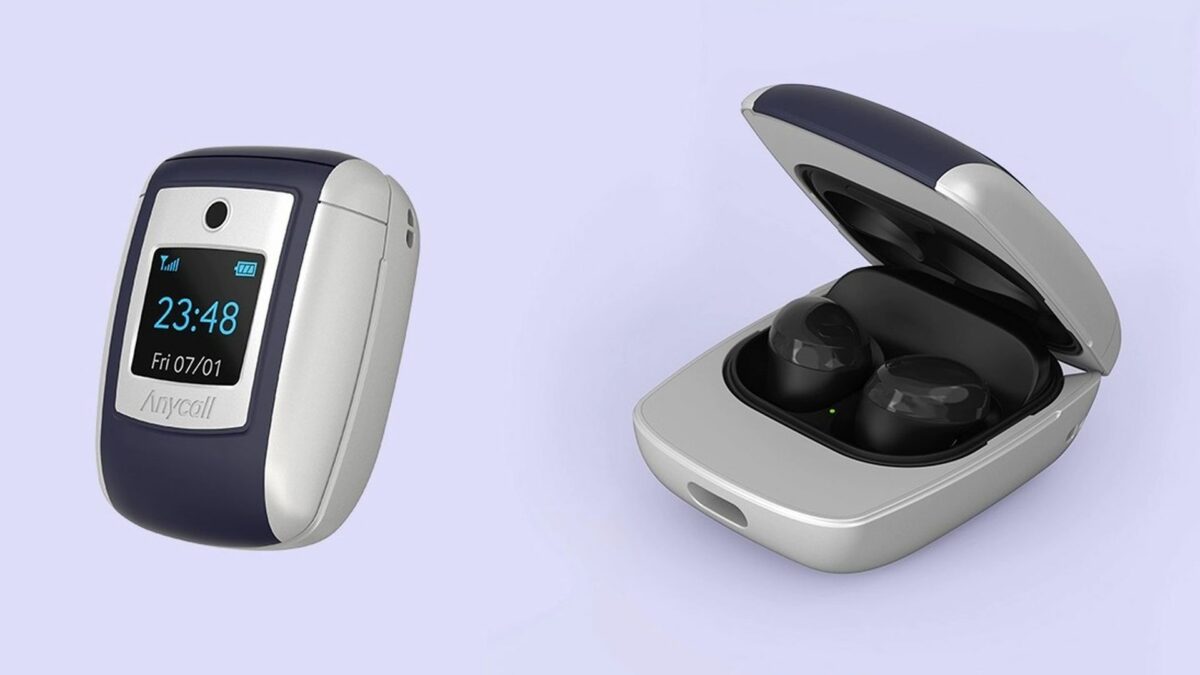 Samsung’s new Galaxy Buds Pro earbuds are getting special treatment in South Korea where the company has revealed a couple of accessories that are bound to evoke nostalgia, especially for 90s kids. Customers who purchase the Galaxy Buds Pro from Samsung’s online shop in Korea can wrap the charging case in a unique cover that resembles Samsung’s old flip phones.

Customers can choose from an Anycall T100 or an Anycall E700 cover and they both resemble the old flip phones bearing the same names. The Samsung SGH-T100 was introduced 20 years ago all the way back in 2001, and the SGH-E700 was released a couple of years later. They both belong to an era of feature flip phones and they were discontinued long before smartphones even became a thing.

Samsung hasn’t revealed anything like these cases for early Galaxy Buds Pro customers in other markets and time will tell if this will change. Would you be interested in wrapping your new earbuds in a case that looks like an old flip phone?