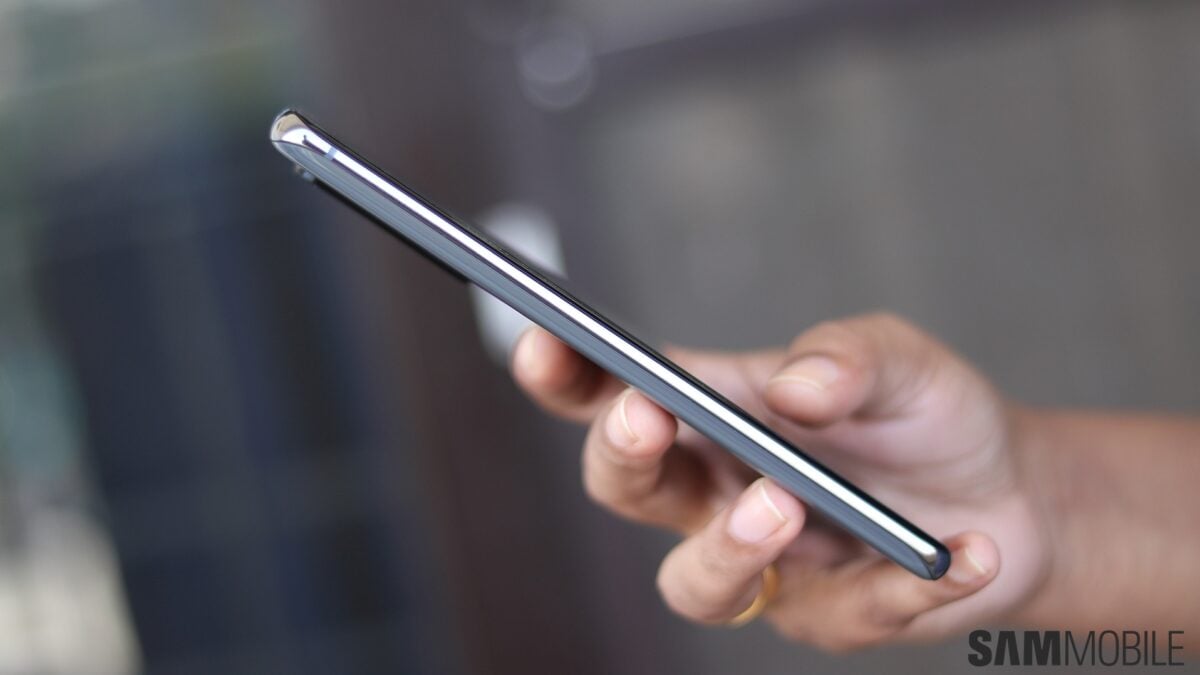 Samsung is leading the 5G charge in Western Europe by a mile and the company was the clear winner in the first half of 2020 when it held a whopping 88% of the 5G smartphone market, reveals a recent report by The Korea Herald citing Strategy Analytics. But the second half of the year might have a different outcome and Samsung could lose the lead to its biggest rival in the industry, Apple.

According to Strategy Analytics director Ken Hyers, 7% of all the smartphones that were shipped to Western Europe in the first half of 2020 had 5G capabilities. The firm estimates that roughly 4 million 5G handsets were shipped in the region. Samsung led the 5G smartphone market in Western Europe largely thanks to models such as the Galaxy S20 5G and the Galaxy A90 5G.

Samsung might not enjoy this victory for much longer

Samsung is dominating the 5G smartphone segment and it seemingly appears invulnerable given that it already achieved an 88% market share in Western European in just six months. But in truth, the biggest reason why the company’s 5G smartphones are as successful as they are is that the company barely has any competition.

Or to be more precise, the company didn’t have any real competition until recently, but Apple just unveiled its iPhone 12 series earlier this week and all four models are 5G-enabled regardless of region. This means every iPhone 12 model that will be sold in Western Europe and elsewhere will add to Apple’s 5G tally. In addition, more Chinese OEMs including OPPO and Xiaomi are readying new cost-effective 5G phones for the European market, so Samsung will be feeling the heat of more than one rival.

Industry watchers expect Apple to ship around 50-70 million iPhone 12 units worldwide by the end of the year. It will take only a few million sales for Apple to capture the Western European market and grab the leading position from Samsung.