Samsung had announced last month that it will release an 8K movie that is filmed almost entirely using its flagship Galaxy smartphones. Now, the movie has been released in South Korea, and people can go watch it in two cinema halls (Yeonnam-dong and Seongsung-dong) in Seoul. The movie will be played on Samsung’s 8K QLED TVs in the cinema.

Untact, the 8K movie shot using the Galaxy S20 and the Galaxy Note 20 smartphones, is directed by Kim Jee-Woon, who has also made popular movies like The Good, The Bad, The Weird (2008) and the Hollywood action thriller The Last Stand (2013). The romantic movie Untact stars lead actors Kim Go-Eun and Kim Ju-Hun.

The movie will be played in the cinemas until October 25. However, only a small group of people can watch the movie at once as the 8K theatres use a reservation system to reduce human contact and to reduce the chances of contracting the COVID-19 infection. Untact will later be released in 1080p resolution first and then in 8K resolution on Samsung’s YouTube channel. 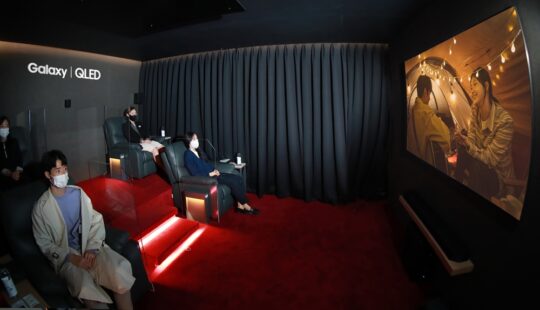 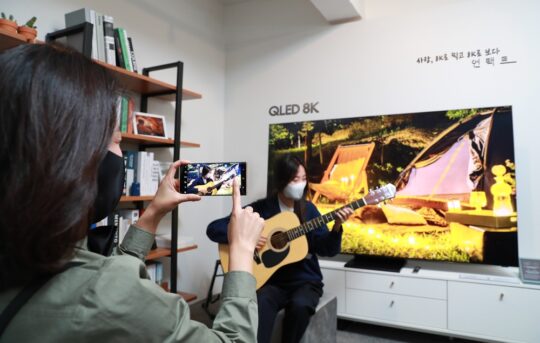 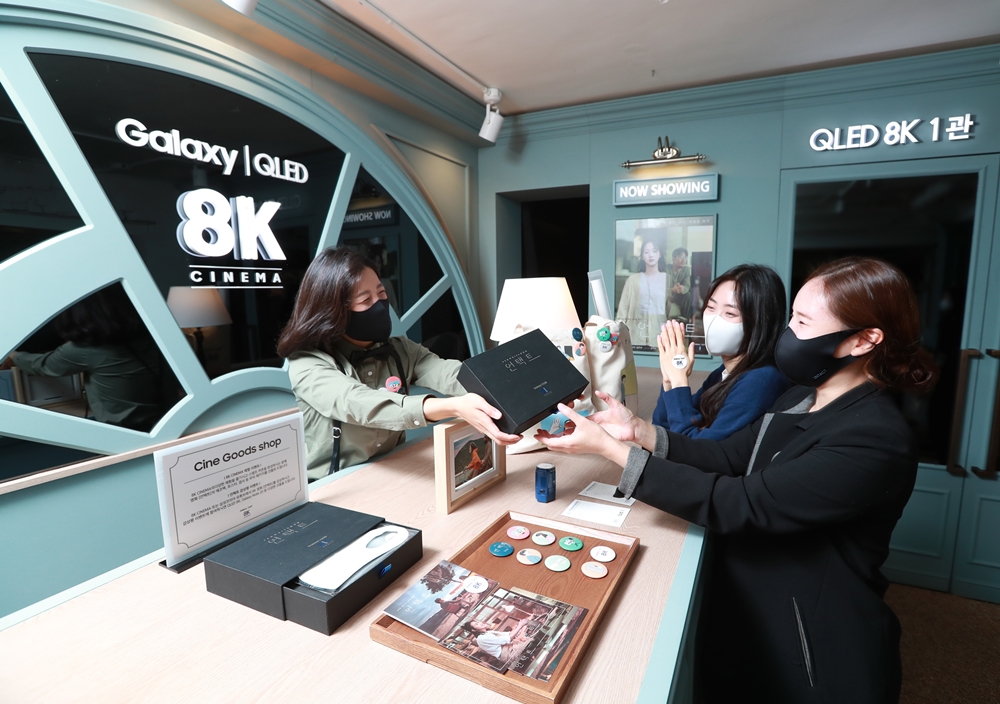