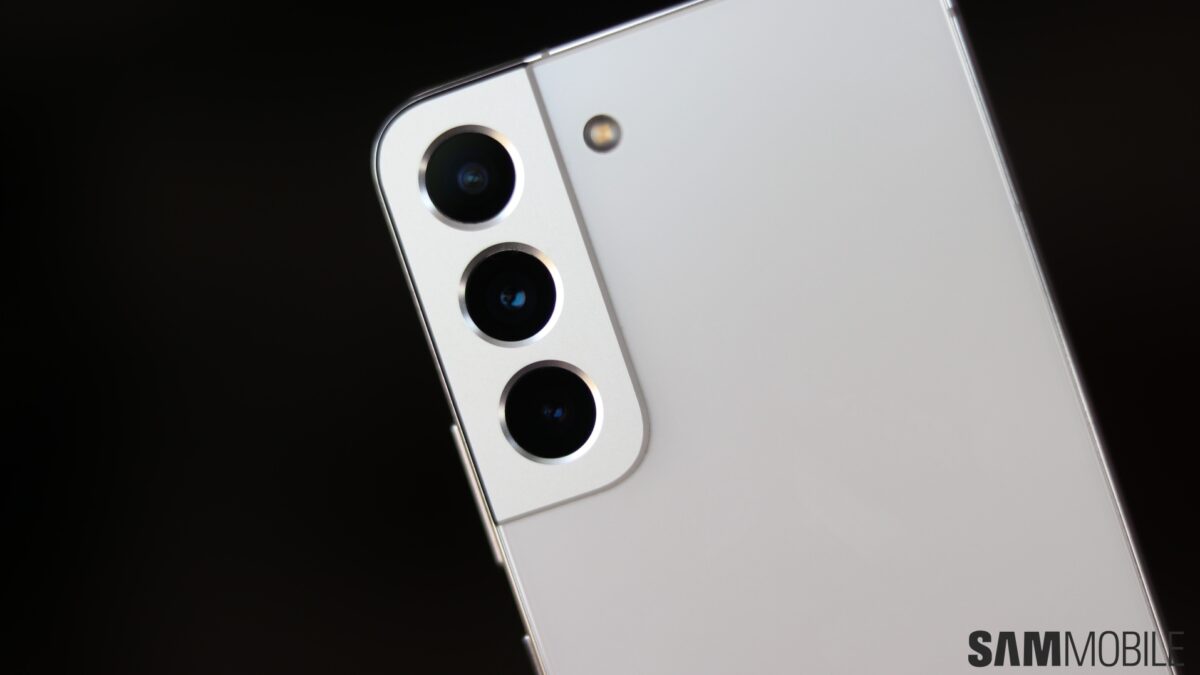 Samsung has just reached its highest global smartphone market share in five years. In April 2022, Samsung was the best-selling smartphone brand with a market share of 24% — the highest it’s been since June 2017.

Once again, the Galaxy S22 series and lower-cost Galaxy A phones weres the source behind this newfound success. Samsung hasn’t reached this level of global dominance since April 2017. Back then, it had a market share of 25%.

Samsung was only 1% shy of topping that record in April 2022. And while Samsung’s market share skyrocketed to 24% in terms of phone sales, Apple’s plummeted to 15%. Apple was followed by Xiaomi, the latter of which held 12% of global smartphone market sales in April.

How was Samsung this successful?

Aside from the Galaxy S22 and Galaxy A smartphones being great products, Samsung’s positive outcome was driven by several other factors, such as robust supply chain management and a healthy supply-demand balance.

Samsung also made a huge impact in India, and attractive promotions in core markets, including Latin America, have also helped the company expand its presence.

“Going forward, Samsung is likely to retain the leadership position in the global smartphone market in Q2” predict Counterpoint Research analysts, adding that the foldable segment also has a lot of potential for the Korean tech giant.

Samsung is gearing up to release the Galaxy Z Fold 4 and Galaxy Z Flip 4 in August-September. 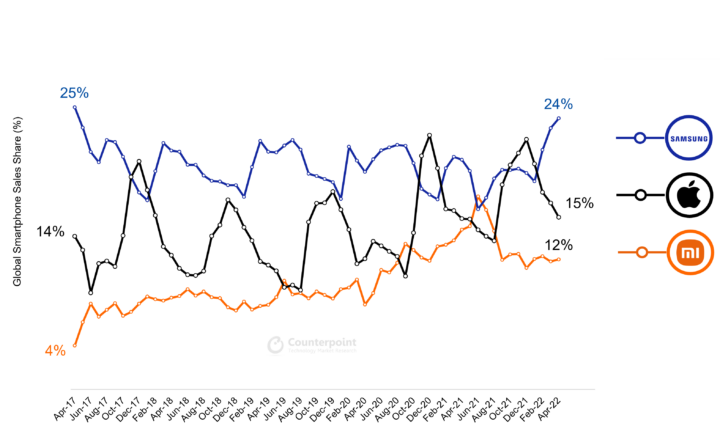