Samsung and Tesla are working on something very interesting 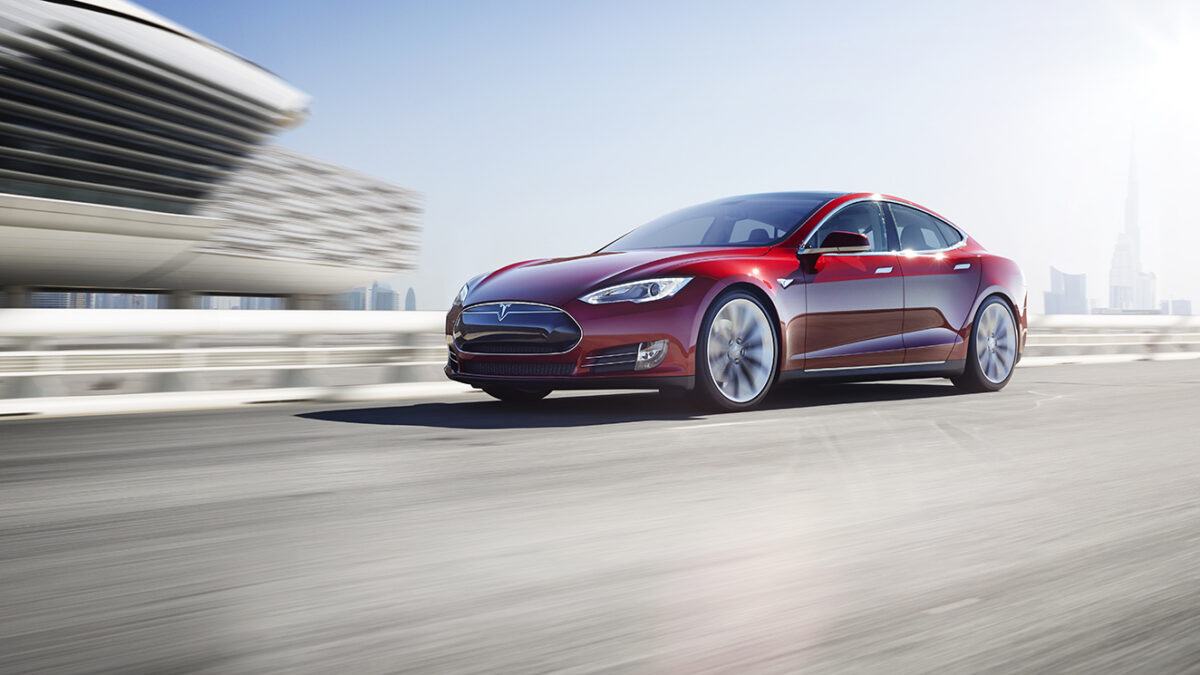 Samsung wants to dominate the global semiconductor market. The company has been investing heavily in its facilities for this very reason. It’s also aggressively seeking new clients in a bit to steal them away from TSMC.

Tesla has been on its own disruptive mission. It seeks to completely eliminate gas-powered vehicles with electric alternatives. It’s also leveraging tech to add some very cool features to its cars. Tesla needs good hardware to make that happen and that’s why it’s reportedly working on something exciting with Samsung.

According to a report out of South Korea, Tesla has teamed up with Samsung for a new 5nm chipset that’s going to power the Full Self Driving functionality of its electric vehicles. Tesla is one of the many fab-less companies that rely on Samsung for production. They can only design their custom chips but they need a contract manufacturer like Samsung or TSMC to actually produce them.

Tesla has been working on its custom chip for self-driving since 2016. The chip was introduced as a part of its Hardware 3.0 self-driving computer in 2019. That’s also when Tesla CEO Elon Musk revealed that the company had already started designing the next-generation chip. A recent report had suggested that Tesla would utilize TSMC’s 7nm process for its next-gen chip.

However, it seems that Samsung may have been able to win Tesla over. The report suggests that Tesla is now working with Samsung for its next-gen self-driving chip that will be produced on the 5nm process. Samsung’s foundry division has reportedly started research and development work on the chipset that will be used in Tesla’s vehicles.

This isn’t the first time that Tesla and Samsung will be working together. Samsung already produces the chip inside Tesla’s Hardware 3.0 computer but that is based on the 14nm process. Samsung will reportedly utilize its highly advanced 5nm EUV process for Tesla’s latest chip.

The report adds that this new chip may not enter production before Q4 2021. So we may not see the improvements that it makes to Tesla’s self-driving technology until next year.

Samsung, which is among the world’s biggest semiconductor chip manufacturers, makes chips for brands lik …