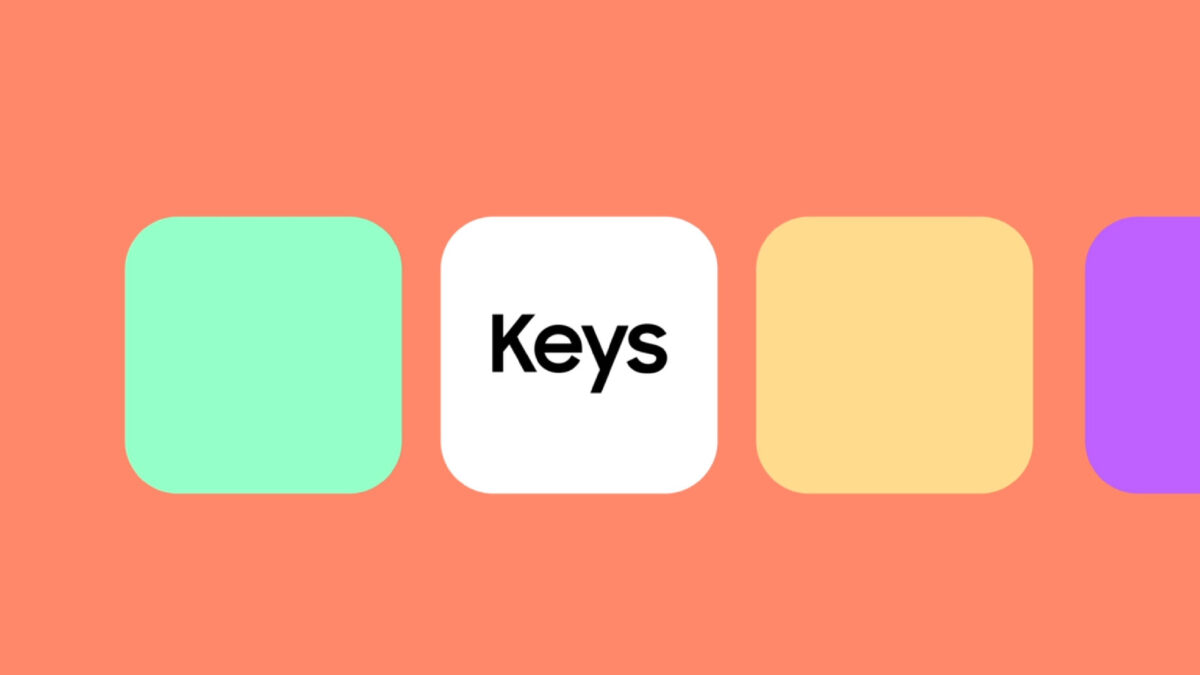 It would appear Good Lock is once again gaining relevance in Samsung’s mobile development plans. Which is far from a complete surprise, seeing how many Good Lock modules the company introduced in recent months. Still, what we didn’t expect is for every single one of them to get its own launch trailer.

Because on its own, Good Lock is still a relatively niche platform not many people know about. It can’t even be downloaded globally just yet, though we’re finally seeing some movement on the availability front. In the meantime, the Keys Cafe service and the overarching Theme Park module got its very own video teaser that you can see below.

Making your One UI keyboard truly your own

If the promo didn’t make it obvious, Theme Park’s Keys Cafe is meant to provide deep keyboard customization options to Galaxy device owners. While it is technically under development as its own service, i.e. Good Lock module, Samsung appears to be positioning Keys Cafe as one of the major new features of One UI 3.0. Many of its functionalities hence aren’t set in stone but for the time being, it appears we can at least look forward to keyboard themes, granular controls over one-handed UIs, dynamic effects, and even a way to improve our grammar through a gamified autocorrection service.

While this new trailer only emerged in South Korea earlier today, Keys Cafe itself was announced in late September alongside three other Good Lock modules. Expect more news in the coming weeks as Samsung continues its development of One UI 3.0 and the accompanying features.

Samsung is rolling out a new update for its powerful customization app Good Lock, and with it, the company is also updating the QuickStar module with support for Android 12 and One UI 4.0. Beta testers had access to Good Lock on the Galaxy S21 series running One UI 4.0 beta from the moment the […]

Of the many Good Lock modules that Samsung offers, One Hand Operation+ is perhaps one of the most popular. It makes it very easy for users to control their smartphones with just one hand. This comes in handy, pun intended, as some of the best Samsung phones happen to have quite large displays. Samsung has […]