Samsung Pay launched in just one new market in 2019 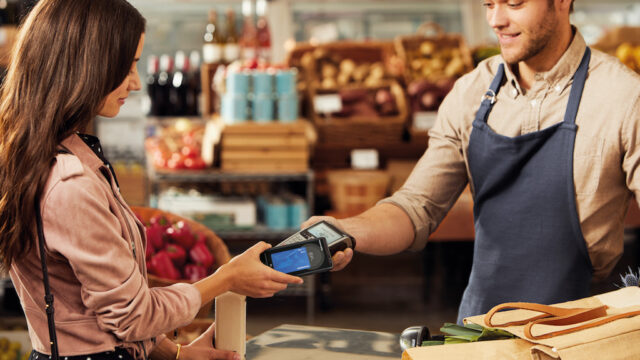 Among all the first-party Samsung apps and services, Samsung Pay, the company’s mobile payment service, is by far the most useful and popular. It is one of those few offerings where the Korean tech giant has done a better job than Google both in terms of technology and execution. In fact, it’s a major differentiating factor today for many customers who choose Galaxy smartphones over other brands in the market.

Samsung Pay made its debut on the Galaxy S6 lineup and Note 5 in August 2015 in South Korea. Since then, the company has brought the service to more markets and expanded the list of supported devices. Yet, at the end of 2019, the service is still a niche offering with availability in around two dozen markets and the full Samsung Pay experience limited to mostly flagship devices.

The pace of Samsung Pay rollout seems to have dropped significantly in 2019, with Indonesia being the only new market added this year. Even on the supported devices front, the MST technology which differentiates Samsung Pay from other mobile payment solutions in the market is still limited mostly to flagship models. The company does offer Samsung Pay Mini on many of its budget and mid-range devices, but it’s not as useful or versatile as the MST-based Samsung Pay.

However, in select markets where the service is already available, Samsung did add many new features such as international transfers, third-party wallet integrations, virtual prepaid card, etc. It also launched Samsung POS to turn Samsung Pay-compatible phones into payment terminals for small businesses. But, once again, many of these new features are available in a handful of markets, limiting their reach.

There is a sense that Samsung is no longer hyping its mobile payment service with the same intensity and frequency it used to do earlier. Whether this is because the company has turned less ambitious about Samsung Pay or due to general fatigue, we don’t know. Either way, it’s not a good sign for those who regularly use and love the service.

We have reached out to Samsung for a comment on what appears to be a slowdown in the rollout of Samsung Pay. We will update the post if we hear back from the company.