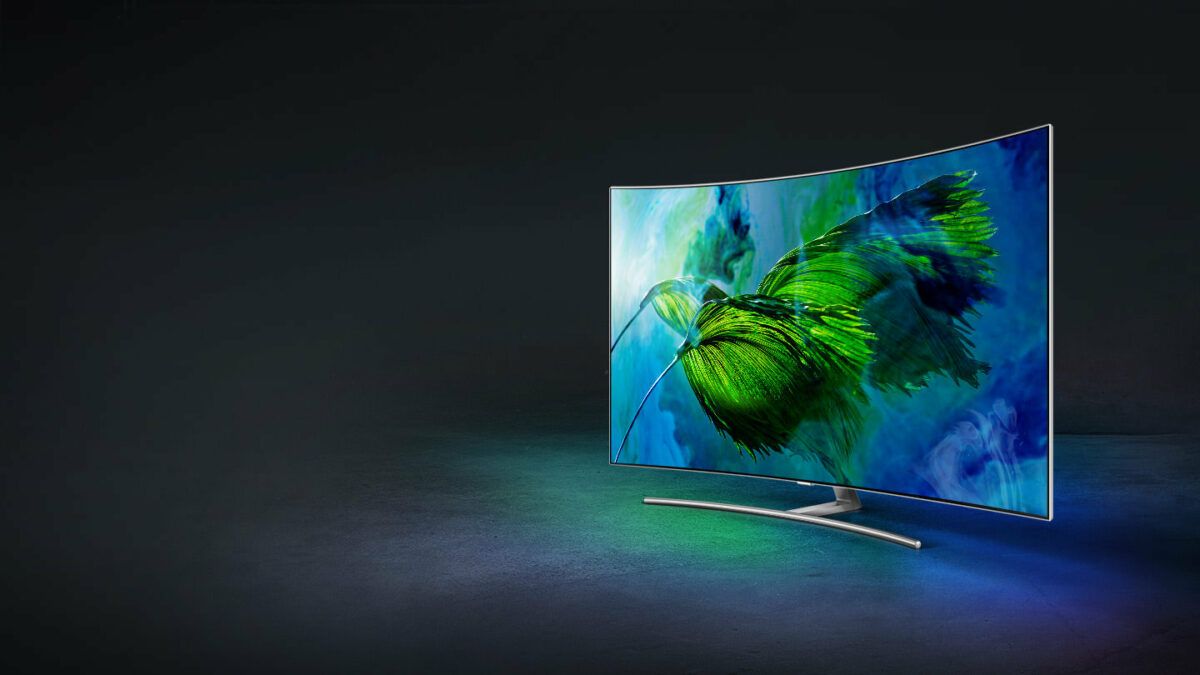 Samsung is the largest vendor of televisions in the world, and it has held the top spot for 12 consecutive years now. In spite of the stiff competition from LG in the premium TV segment, Samsung continues to be the market leader globally. It took Samsung years of hard work and many innovations to become a market leader in the TV space.

In a blog post accompanied by a detailed infographic, Samsung has listed down all its major TV innovations from 2006 to the current year. While some of these are genuine innovations, others are just marketing tricks.

The most interesting entry in the list, however, is world’s first OLED TV in 2013. As some of you may be aware, Samsung stopped making OLED TVs a couple of years ago and started selling QLED TVs instead. On the other hand, Samsung’s main rival, LG, made long-term bets on OLED TVs and is now reaping the benefits in the premium TV segment.

While Samsung is selling QLED TVs for now, the long-term plan is to shift to the superior MicroLED panels to gain a competitive advantage over OLED TVs. Samsung showcased its first MicroLED TV at CES 2018 earlier this year, but it is not yet available for purchase. If and when Samsung publishes the next infographic on its major TV innovations, expect the world’s first Micro LED TV to be on the list.

New reports claim that one of the biggest TV manufacturers in the world, Samsung, is eyeing to ship more than 40 million TVs in 2023. This forecast is to make sure that it cements its top spot in the TV market. While the South Korean giant believes it will be able to reach the 40 million […]