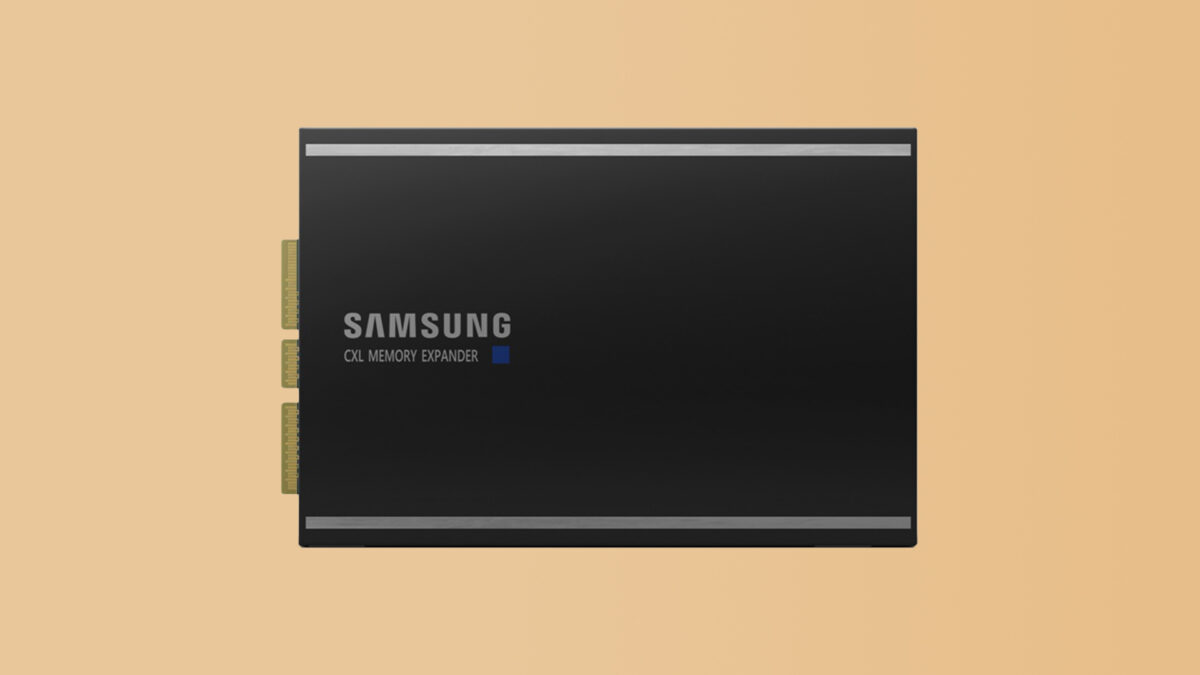 Samsung has announced that it has launched the industry’s first memory module (DRAM) that uses the new CXL (Compute Express Link) Interconnect standard. It is a DDR5 RAM unit that is designed for AI and high-performance computing tasks. It is intended to be used in data centers and cloud servers.

CXL’s development was started in 2019. It is an open, industry-supported interconnect standard that is based on the brand-new PCIe 5.0 interface. It offers high-speed data transfer between the host processor and various other parts such as accelerators, memory buffer, and smart IO devices. It also greatly reduces latency and expands the memory capacity and bandwidth. Unlike standard DDR RAM modules with limited memory channels, Samsung Semiconductor’s CXL-based DRAM modules can scale up memory capacity to a terabyte level and still reduce latency by using memory caching technology.

Samsung has been working with various chipset, data center, and server brands to develop the CXL standard. Both AMD and Intel will make their server-grade products compatible with Samsung’s new CXL Interconnect-based DDR5 memory modules. The South Korean firm has also developed various software technologies such as error management, interface converting, and memory mapping to allow CPUs and GPUs to use CXL RAM modules as the main memory. The new memory module from Samsung has already been validated in Intel’s next-generation server platforms.

Cheolmin Park, VP of the Memory Product Planning Team at Samsung Electronics, said, “This is the industry’s first DRAM-based memory solution that runs on the CXL interface, which will play a critical role in serving data-intensive applications including AI and machine learning in data centers as well as cloud environments. Samsung will continue to raise the bar with memory interface innovation and capacity scaling to help our customers, and the industry at-large, better manage the demands of larger, more complex, real-time workloads that are key to AI and the data centers of tomorrow.” 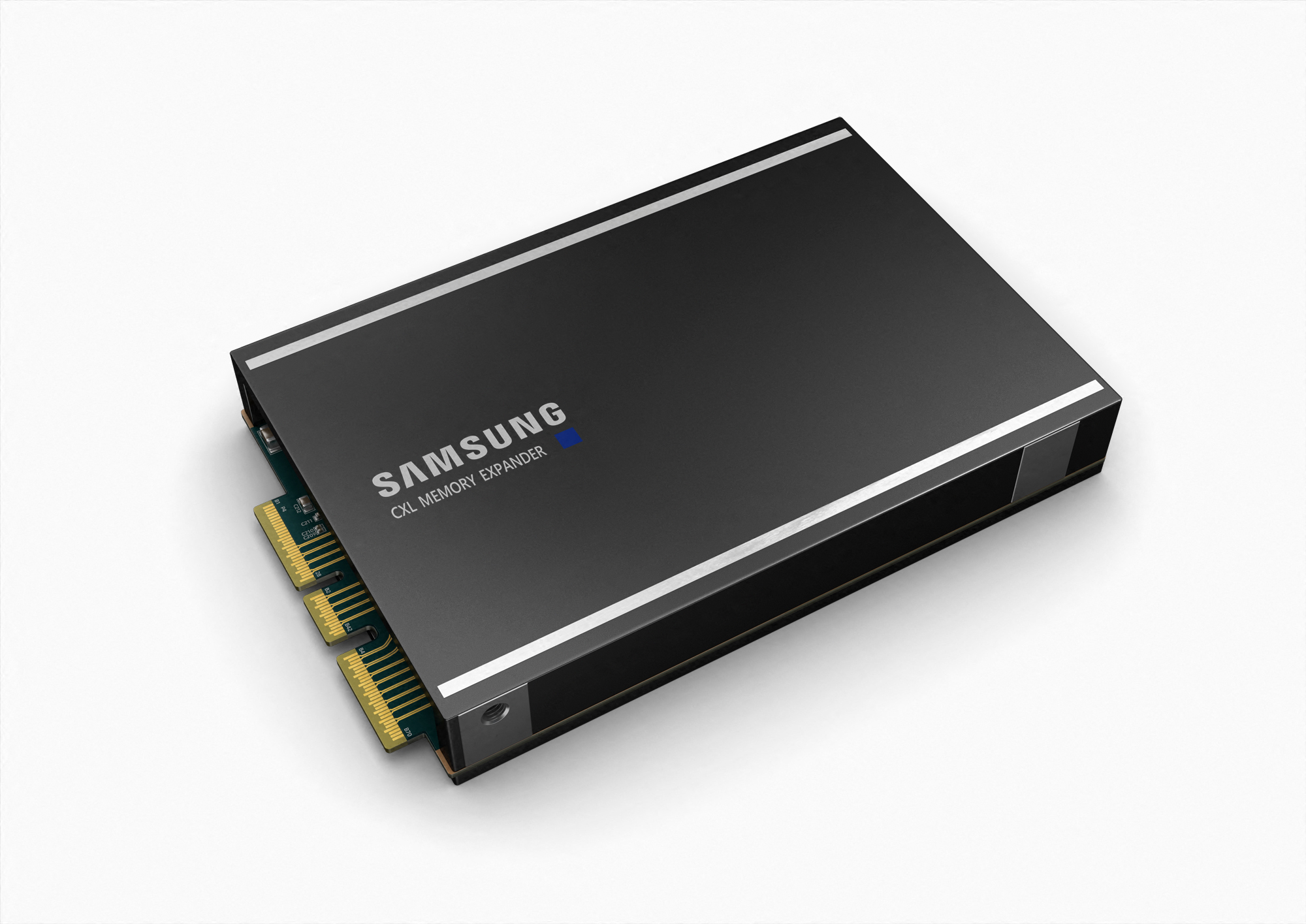