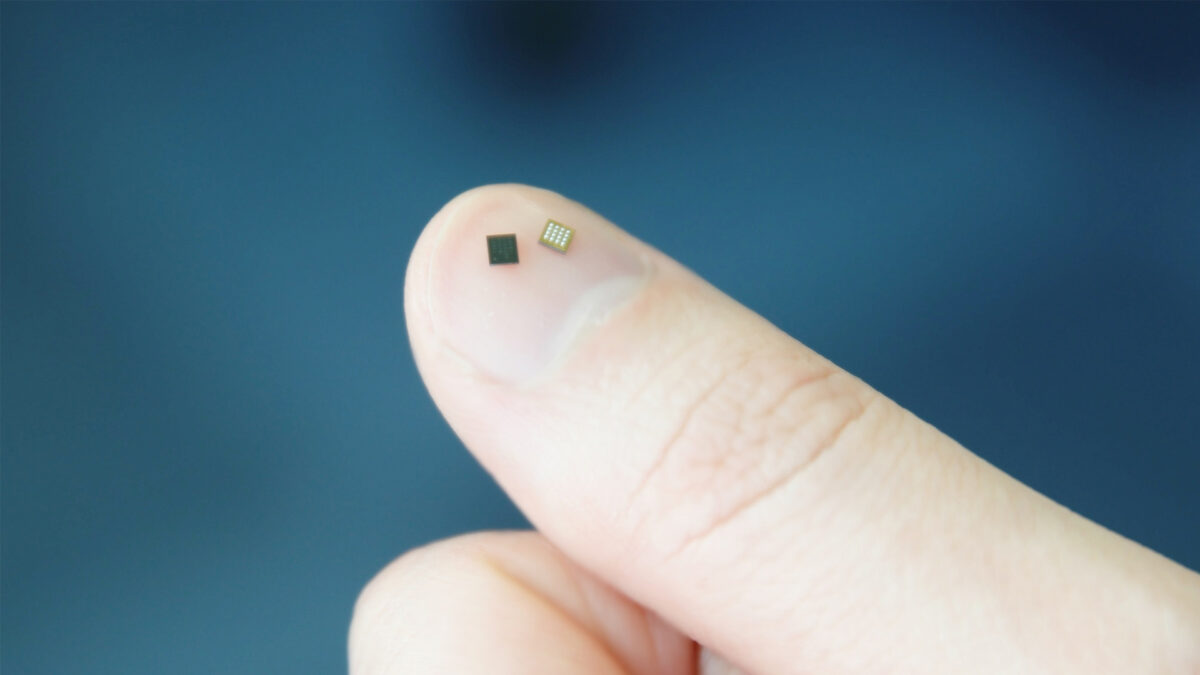 The Galaxy S20 series from Samsung is equipped with a dedicated security chipset that protects the phone from software and hardware attacks to keeps all forms of user data safe. Now, the company has followed up with the second-generation security chip with even more protection and features a higher level certification.

The Secure Element chip S3FV9RR is Evaluation Assurance Level (CC EAL) 6+ certified, which is a level higher than its predecessor’s (S3K250AF) CC EAL 5+ certification. The new security chipset’s CC EAL 6+ certification is the highest that a mobile component has ever received. The standalone turnkey solution consists of the Secure Element chip and enhanced security software.

The new security solution from Samsung features twice the secure storage capacity compared to the first-generation chipset. It also supports device authorization, the hardware-based root of trust (RoT), and secure boot features. When a device equipped with the new security solution boots, a chain of trust is activated, through which each and every firmware is sequentially validated with approved keys. 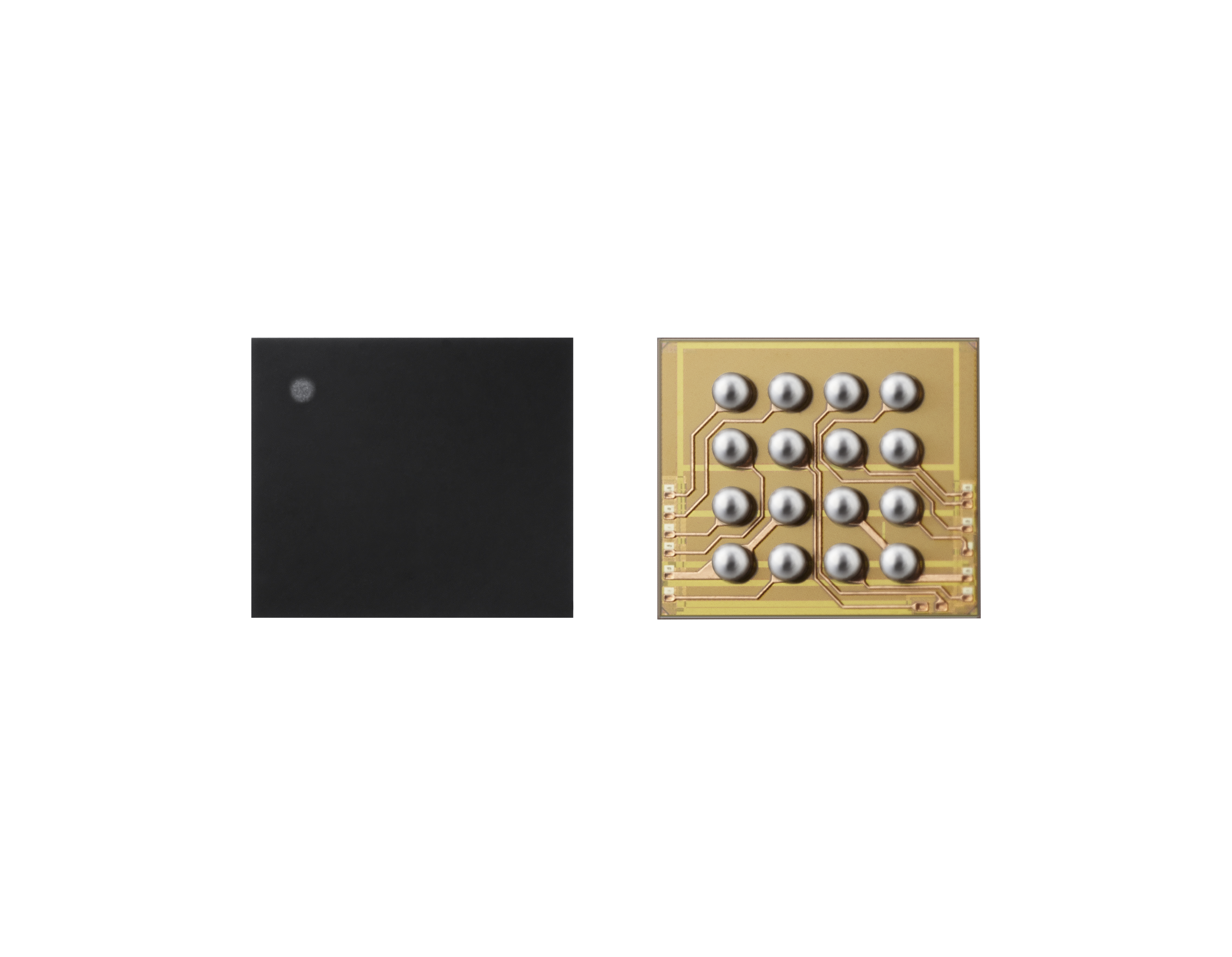 Any device with S3FV9RR chip and the accompanying software is guarded against malicious attacks and unauthorized software updates. The chip also works independently from the device’s main processor and its own security performance, which makes Samsung’s second-generation standalone turnkey solution extremely versatile. It can be used in IoT devices and smartphones.

Samsung claims that the S3FV9RR security chipset meets the hardware security module requirements for cryptographic operations needed by an upcoming mobile operating system version, which is likely Android 11. Smartphone manufacturers can also use the new solution to be assured that their devices manufactured at an off-site location are not running non-authorized software.

The South Korean electronics giant says that its new standalone turnkey solution will be available in the third quarter of the year. We expect it to debut with the Galaxy Note 20 smartphone series, which is slated to be unveiled in August 2020.

Dongho Shin, SVP of System LSI marketing at Samsung Electronics, said, “In this era of mobility and contact-less interactions, we expect our connected devices, such as smartphones or tablets, to be highly secure so as to protect personal data and enable fintech activities such as mobile banking, stock trading, and cryptocurrency transactions. With the new standalone security element solution (S3FV9RR), Samsung is mounting a powerful deadbolt on smart devices to safeguard private information.” 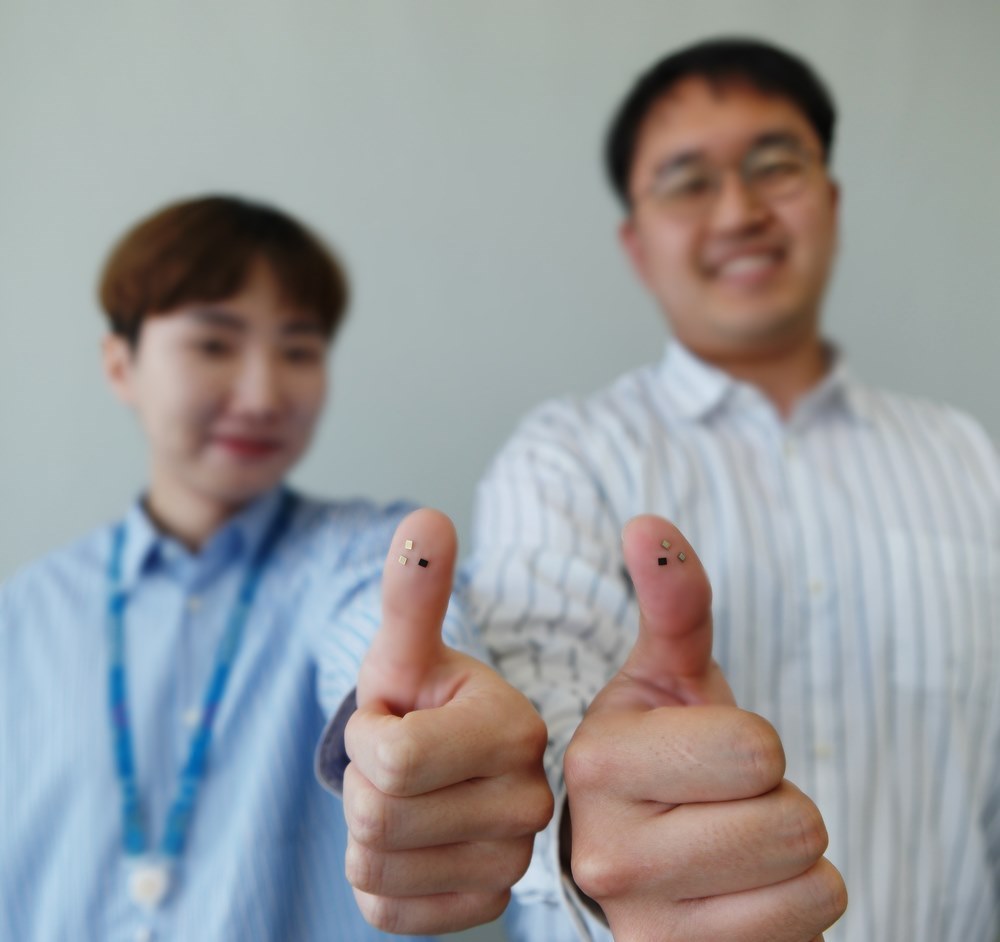