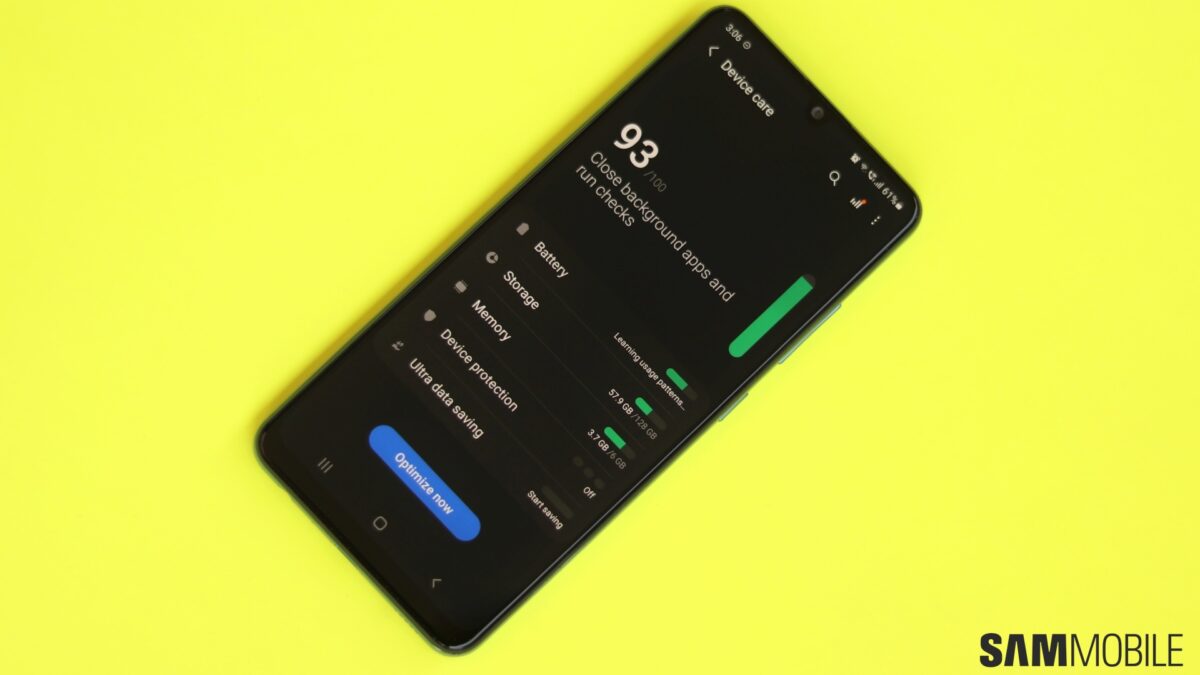 A new Bluetooth application that was published earlier today suggests that Samsung might be working on a new phone called the Galaxy Jump, but on closer inspection, it turns out that this might be a rebranded Galaxy A32 5G destined for select markets, or rather, select carriers.

The international Galaxy A32 5G is identified by model number SM-A326B, and the so-called Galaxy Jump has a nearly-identical SM-A326K model number. It suggests that the Galaxy Jump should be planned for release in South Korea, specifically via the country’s largest telecommunications company, KT Corporation.

The Bluetooth listing hasn’t revealed any hardware details aside from Bluetooth 5.0 connectivity. Nevertheless, the Galaxy A32 5G is already official in many markets, so assuming that the Galaxy Jump won’t get any special treatment — it might — then the device should feature a 6.5-inch TFT display with a standard 60Hz refresh rate, a MediaTek Dimensity 720 5G chipset, 4GB of RAM and 32GB of built-in storage at minimum, and a quad-camera setup paired with a 13MP selfie sensor.