It turns out that Samsung has more color options in store for the Galaxy S20 series. Renders and pictures showcasing the white, blue, and red Galaxy S20 and S20+ variants have been leaked by various sources today.

We’ve been expecting the Galaxy S20 lineup to be made available in blue and white since nearly half a year ago, and our patience is finally paying off. A Cloud White color option is already available for the Galaxy S20 and S20+ in some markets including South Korea, while renders and pictures of a blue variant have also emerged recently. 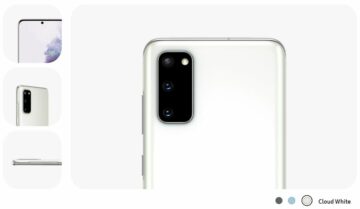 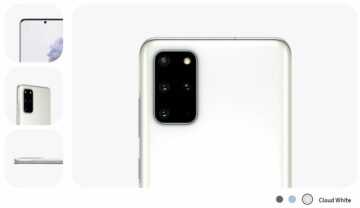 Unlike the blue and white color options, red is new to the Galaxy S20 series, even though reports from last week claimed that it may become a Galaxy S20+ KT exclusive in South Korea.

That’s not going to be the case, judging by the recent renders above, and according to Twitter leaker @Sudhanshu1414, the so-called ‘Aura Red’ color for both the Galaxy S20 and S20+ is coming to Europe. As for KT, the South Korean carrier is apparently releasing the Galaxy Buds+ in red to match the phone’s exterior. 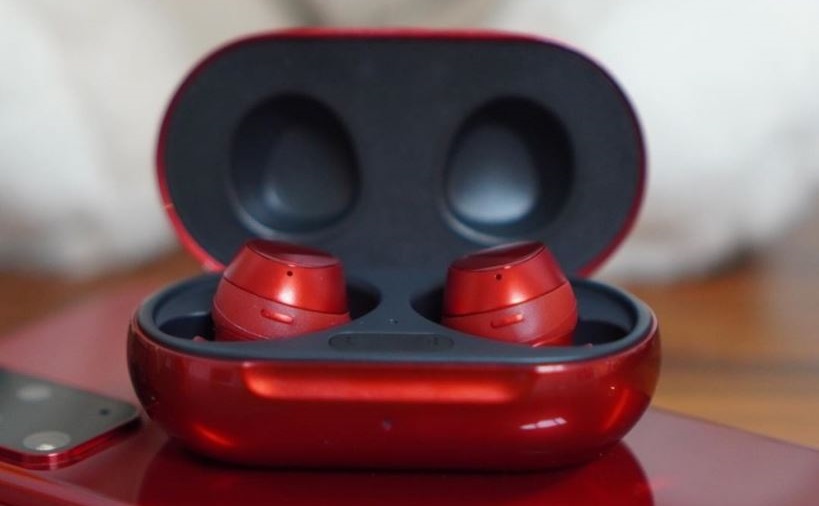 As usual, not to say that every color unveiled and/or soon-to-be-revealed by Samsung will be released worldwide. More likely, the blue and red flavors will remain carrier or retailer exclusives, at least for a while, and even Cloud White doesn’t seem to be planned for launch everywhere.

At the moment, there are no new details for additional color options for the premium Galaxy S20 Ultra, which was unveiled at Unpacked in Cosmic Gray and Cosmic Black. 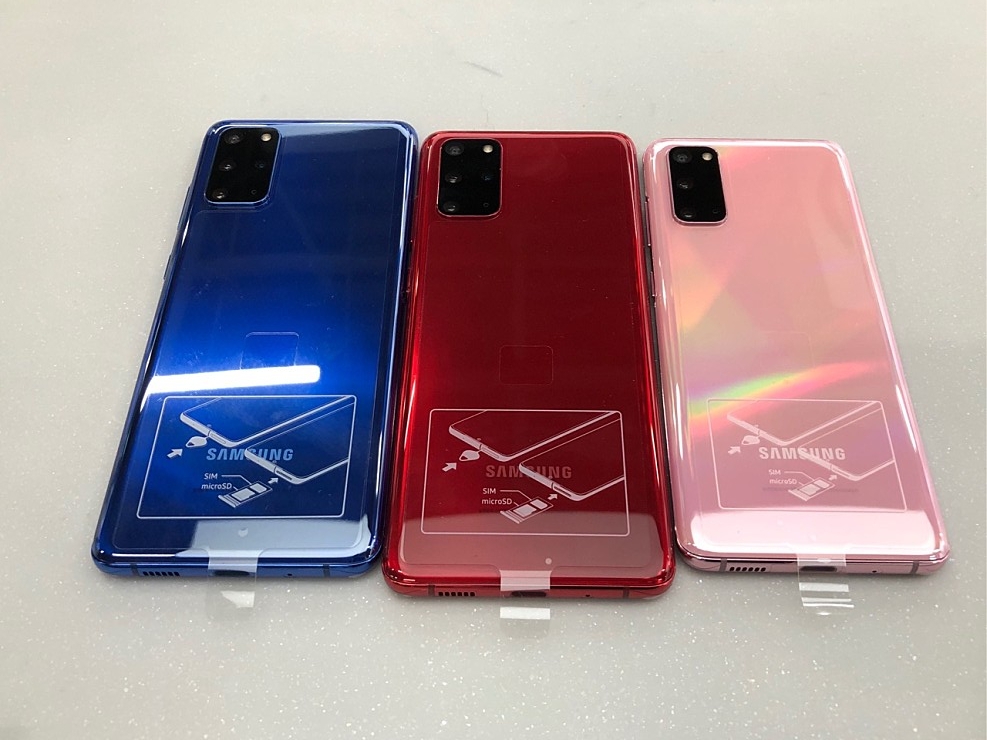