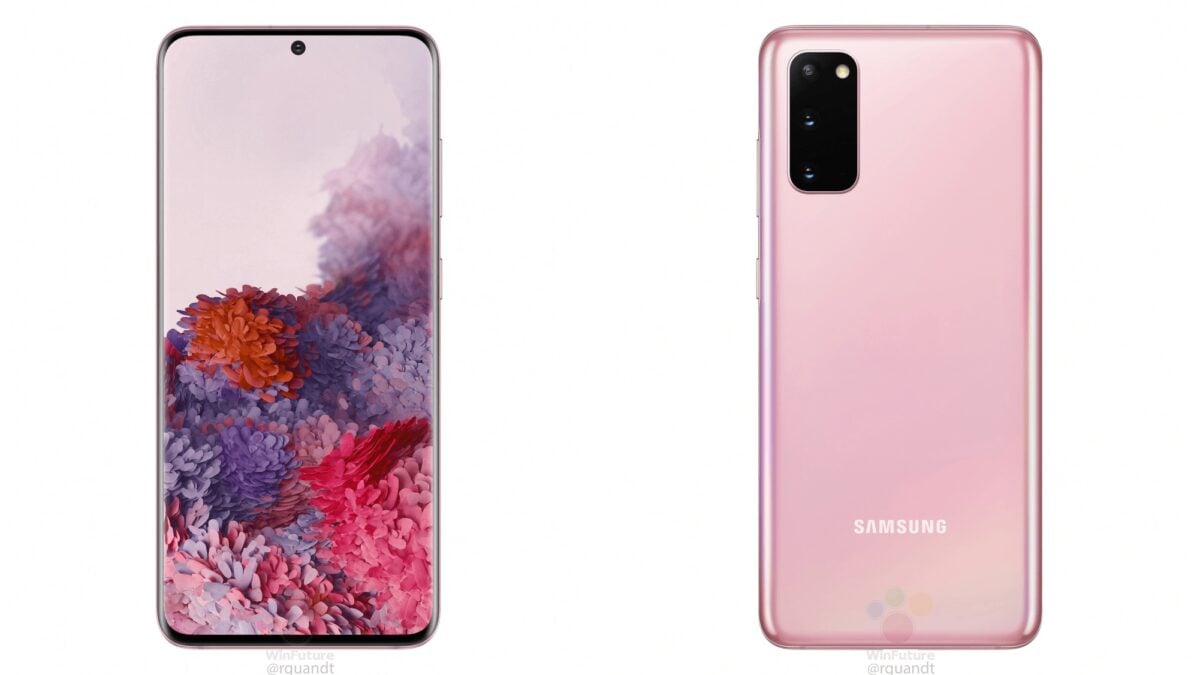 There’s really not much left that we don’t already know about the Galaxy S20, Galaxy S20+ and the Galaxy S20 Ultra. Many Samsung fans are now more interested in finding out just how much the new flagship series will cost in their market.

According to the report, Samsung will start accepting pre-orders for the Galaxy S20 series in South Korea on February 14. The handset will be released to the public on March 6, an expected Galaxy S20 release date that we have heard previously as well.

Prices for the Galaxy S20, Galaxy S20+ and Galaxy S20 Ultra are said to start from 1.25 million ($1052), 1.35 million ($1136) and 1.6 million ($1350) won respectively. Prices can vary greatly by market so a simple conversion of the aforementioned figures won’t provide you with an accurate representation of what the Galaxy S20 series will cost in your country.

A separate report from South Korea mentions that the Galaxy Z Flip, Samsung’s next foldable smartphone, is going to cost 1.6 million won in South Korea. That’s within the expected $1300-$1500 price range for this device in other markets across the globe.

Samsung is set to unveil the Galaxy S20 series and the Galaxy Z Flip on February 11 at its Unpacked event in San Francisco.