Historically, Intel manufactured chips just for itself, but last year, the company decided to make chips for others despite struggling for years to make 10nm and 7nm chips. Last year, Intel Foundry Services (IFS) announced that it would invest $20 billion to expand its foundry operations in Arizona, US, and a total of $70 billion globally. Those numbers are nowhere close to Samsung’s and TSMC’s plans to invest hundreds of billions of dollars. Plus, Samsung and TSMC have already started production of 3nm chips, so we are not sure how Intel plans to overtake Samsung with relatively smaller investments.

The current geopolitical situation could help Intel, but it has to prove its fabrication technology first

Randhir Thakur, President of Intel Foundry Services, said in an interview with Nikkei Asia, “Our ambition is to be the No. 2 foundry in the world by the end of the decade, and [we] expect to generate leading foundry margins.” In addition to its own foundry facilities, Intel recently announced that it would acquire Tower Semiconductor, an Israeli foundry firm that has its factory in Japan.

Although manufacturing chips in Europe and North America is costlier than making them in Asia (like Samsung and TSMC do), the one thing in Intel’s favor is the current geopolitical situation. Intel will benefit from having its foundry facilities closer to the major fabless semiconductor firms, including AMD, Apple, Intel, and Qualcomm. Randhir Thakur said, “As we have engaged with foundry customers since launching IFS, it has become abundantly clear that many of these companies see the need for a more resilient and geographically balanced semiconductor supply chain.” 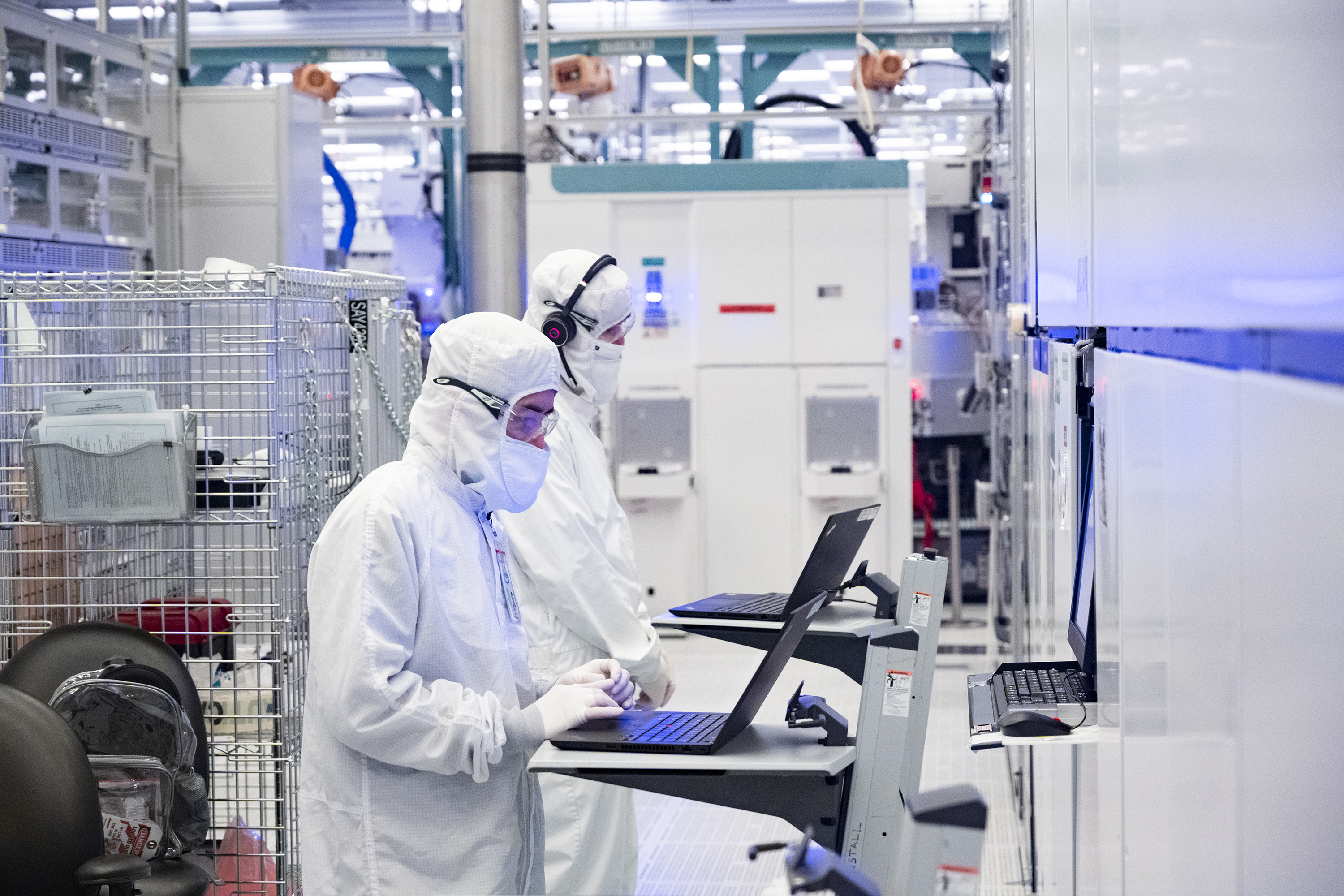 Still, it will be extremely tough for Intel to overtake Samsung. According to the latest numbers from market research firm TrendForce, Intel didn’t even make it to the top ten foundry firms in terms of revenue. TSMC has a dominant market share of around 54%, while Samsung (ranked second) has a 16% market share. UMC is ranked third with a market share of 7%, while Global Foundries has a 6% share. Tower Semiconductor, Intel’s recent acquisition, has a small 1.3% market share. Combined, Intel and Tower Semiconductor would make it to the seventh or eighth spot in the foundry segment, which is still far from Samsung Foundry’s second position.

Intel has an aggressive roadmap for its chip manufacturing process nodes. By 2025, Samsung and TSMC plan to start the production of 2nm chips. In comparison, IFS wants to make 18-angstrom (1.8nm) process, but it’s all a pipedream until the company shows off actual chips based on those process nodes. Although it has gained some orders from Amazon’s AWS, MediaTek, and Qualcomm, Intel has a long way to go before it can get big clients like AMD, Apple, and Nvidia for their most advanced chips.