If you are a Galaxy Watch Active or Galaxy Watch Active 2 user in any of the countries mentioned above, you can check for the update by opening the Galaxy Wearable app on your connected smartphone, navigating to Watch software update, and tapping on Download and install.

Two months ago, these smartwatches had received a new software update that brought a lot of new features from the Galaxy Watch 3. The Galaxy Watch Active 2 had also received the ECG functionality in a few markets. Samsung has been consistently rolling out new updates to its older smartwatches, which is rarely seen on wearables from most other brands. 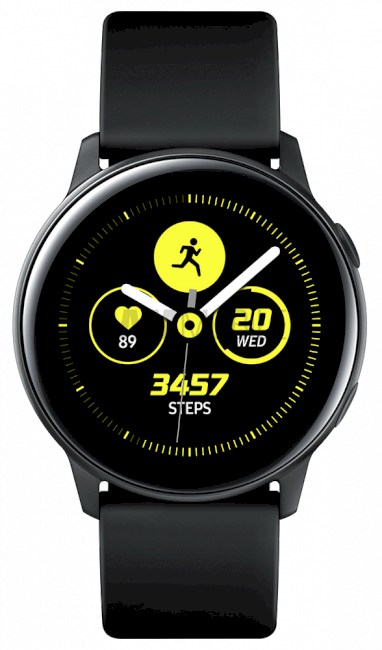