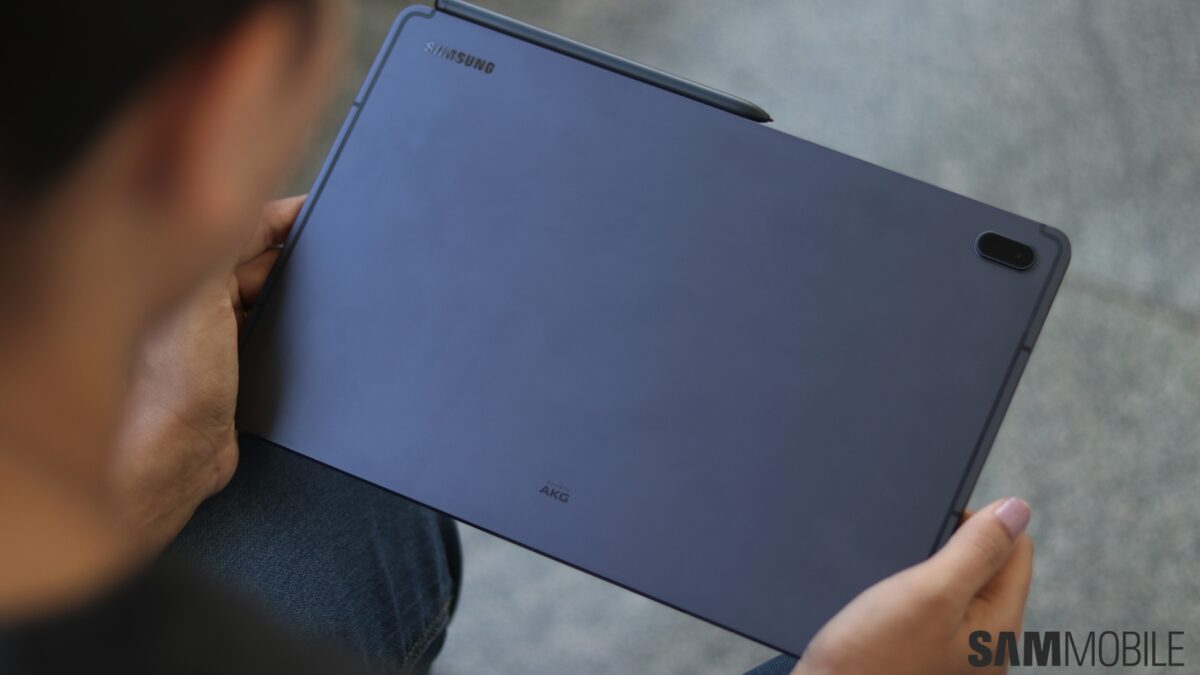 Samsung has released its newest security update to one more high-end Galaxy tablet. The Galaxy Tab S7 has started getting the June 2022 security update, but it is currently limited to the US. Other countries could get the update soon.

The new software update for the Galaxy Tab S7 comes with firmware version T878USQU2CVE5. This new software, which is available on Sprint and T-Mobile’s networks, includes the June 2022 security patch that fixes 66 privacy and security vulnerabilities, including the ones related to Bluetooth and Wi-Fi. It could also bring general bug fixes and device stability improvements to the tablet.