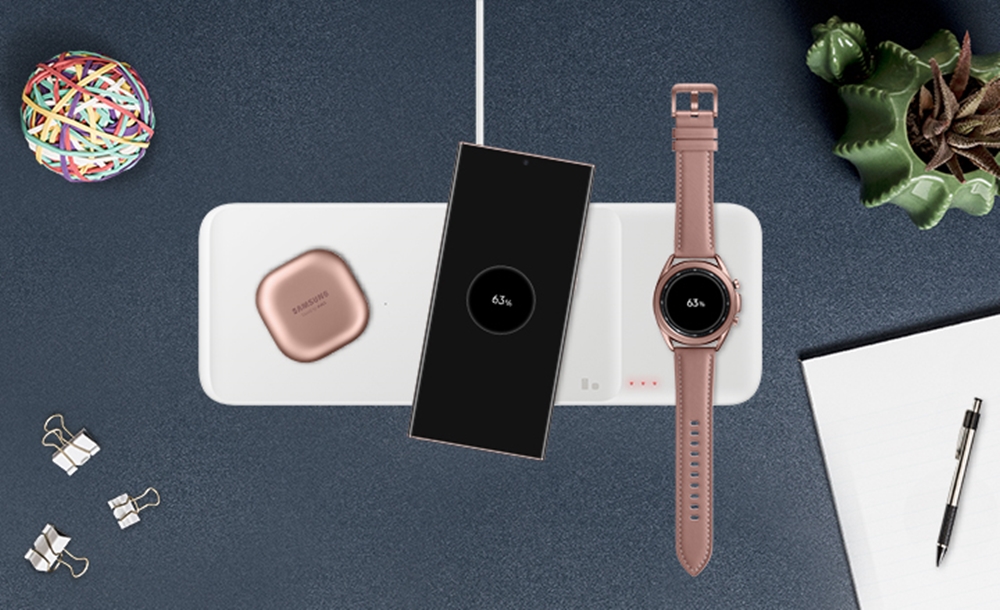 We’ve known since September that Samsung is working on a new wireless charging pad, possibly for a market release around the Galaxy S23 announcement early next year. The accessory carries model number EP-P9500, and a more recent Bluetooth application has indirectly confirmed its commercial name. The device is called SmartThings Station, and its moniker may reveal some interesting and never-before-seen features.

Bluetooth refers to the device as SmartThings Station, and interestingly enough, Samsung secured the same name through a USPTO (United States Patent and Trademark Office) application two weeks ago.

Neither the Bluetooth certificate nor the USPTO application concerning SmartThings Station reveals much about the device. But obviously, it will have Bluetooth (5.2) capabilities, which means it’s more than just a simple wireless charging pad for your Galaxy smartphones and wearables.

Samsung has been leaning more towards making SmartThings the go-to platform for smart home devices. And at SDC22, the company announced integration with Matter devices and better interoperability with Google Home. A wireless charger equipped with SmartThings jibe with the company’s change in direction. The company even added more SmartThings tools to the new Modes and Routines feature in One UI 5.0.

Either way, it sounds like Samsung’s next wireless charging pad — presumably planned for release alongside the Galaxy S23 series — will boast never-before-seen smart / SmartThings capabilities. Time will tell. Samsung should announce the Galaxy S23 lineup in early-to-mid Q1 2023. 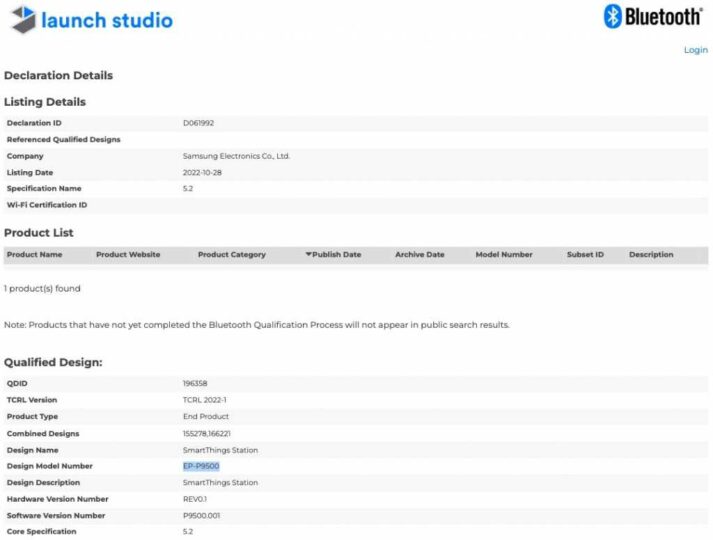