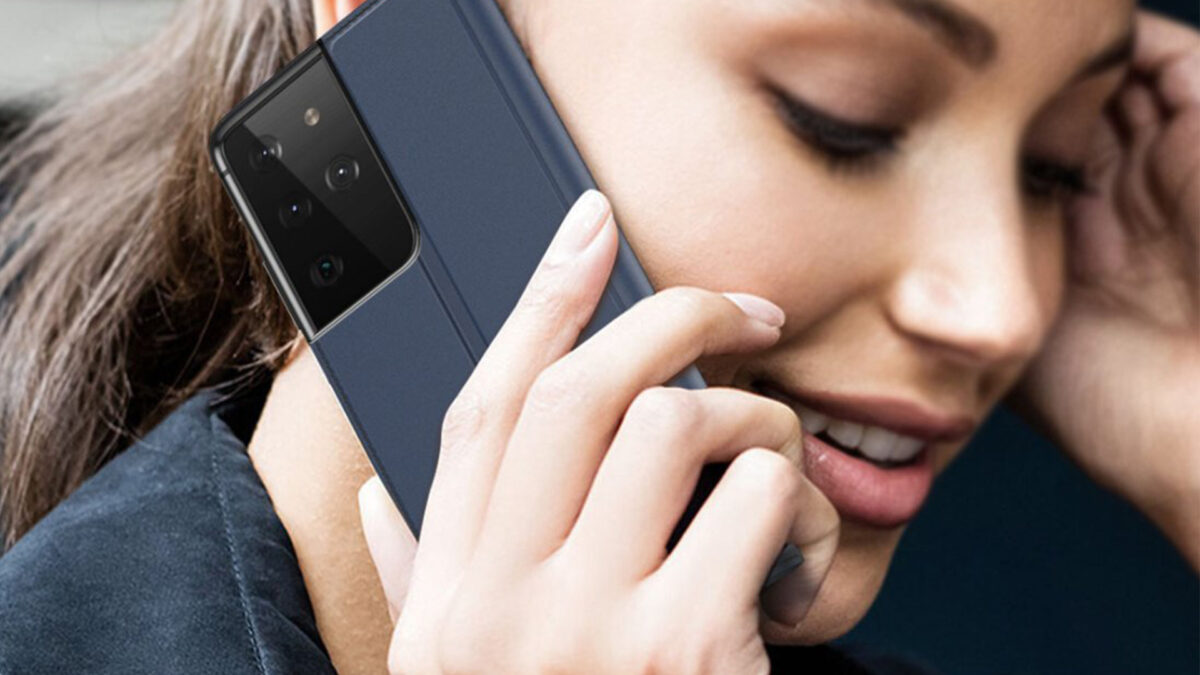 A new entry in Geekbench’s database reveals a variant of the Galaxy S21 (SM-G991U), which uses the chipset named ‘Lahaina’, which is the codename that is used for Qualcomm’s Snapdragon 888 processor. It appears to be using an octa-core processor with a base clock speed of 1.8GHz. The phone appears to be using 8GB of RAM and running Android 11. The device scored 1,075 points in the single-core CPU test and 2,916 points in the multi-core CPU test.

The Galaxy S21 is expected to feature a 6.2-inch Super AMOLED Infinity-O display with a 120Hz refresh rate, FHD+ resolution, and an in-display fingerprint reader. The phone could feature the Exynos 2100 SoC in some markets, while other markets could get the Snapdragon 888 variant. The upcoming high-end smartphone could feature 8GB/12GB RAM, 128GB/256GB internal storage, and a microSD card slot.

Samsung is expected to use a triple-camera setup on the Galaxy S21, featuring a 12MP wide-angle camera, a 12MP ultrawide camera, and a 64MP telephoto camera. All the cameras are said to support 4K 60fps video recording with Super Steady Stabilization. The phone could also get the 8K 30fps video recording feature. The main camera is said to be able to automatically switch between 30fps and 60fps video recording modes, based on the lighting conditions.