Exclusive: Galaxy S21 features to include Bixby Voice as a biometric option 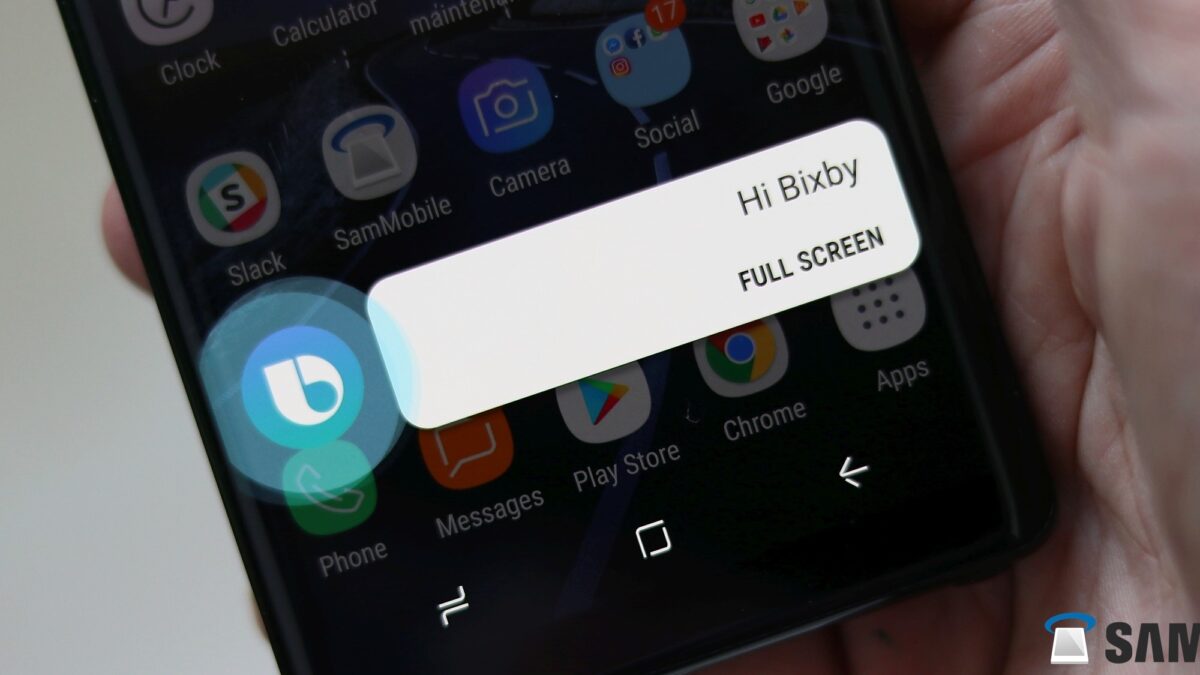 The Galaxy S21 series is expected to launch running version 3.1 of One UI, just like the Galaxy S20 and Galaxy S10 ran One UI 2.1 and One UI 1.1 out of the box respectively. There will naturally be a couple of new features that will be exclusive to the Galaxy S21 until One UI 3.1 is released for other Galaxy devices, and according to our sources, one of those features will be the option to use Bixby Voice as a biometric method for unlocking the device.

Bixby itself has had the ability to unlock the device to follow your commands when you wake it up by saying ‘Hi Bixby’, and initially, it also offered the option to set a voice password for hands-free device unlocking. Neither of those features can be found in Bixby anymore, but we’re told One UI 3.1 will let you select Bixby voice unlock from the phone’s lock screen security settings, though the exact details of how it will work are unclear at this time.

Voice unlock will probably not be the most secure biometric method, as anyone with a recording of your voice may be able to unlock the phone, similar to how facial recognition can be fooled with a picture of your face. Fingerprint authentication, along with the good old pattern and pin/password methods, will remain the only trustworthy biometric features on Galaxy phones unless Samsung brings the iris scanner back, which is unfortunately out of the realm of possibility because of the craze for bezel-less displays that continues to grip the industry.