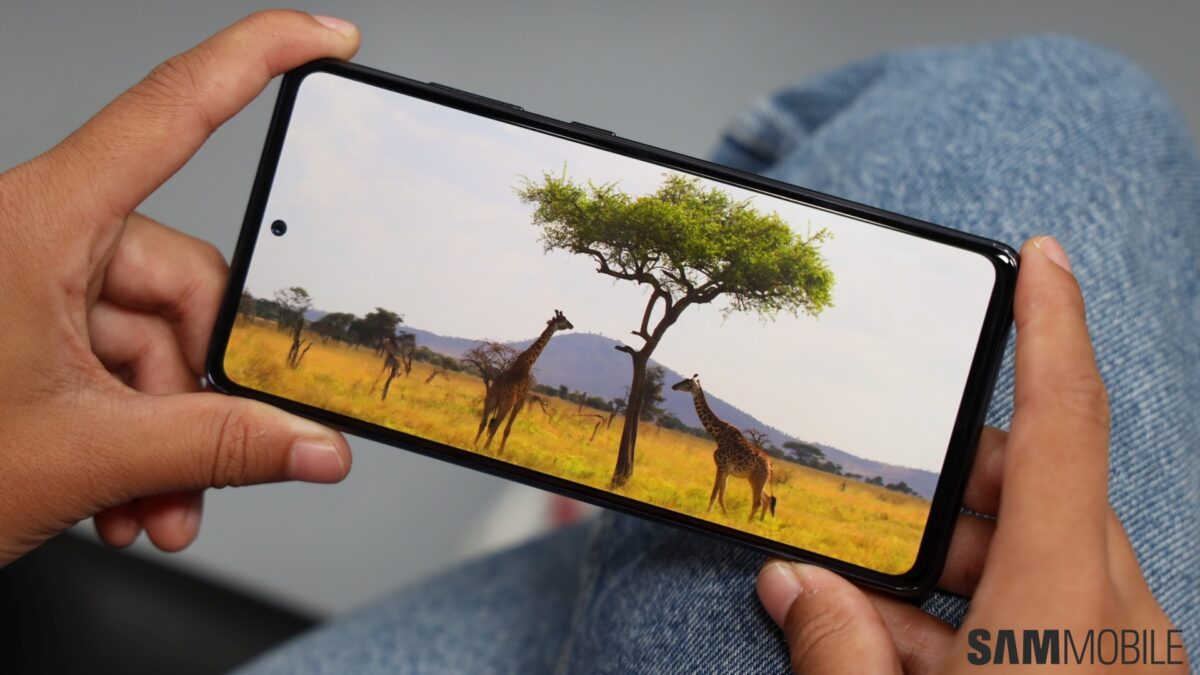 The Galaxy S20 FE 4G (SM-G780G) has now appeared in Geekbench’s database. The new listing reveals that the phone uses the Snapdragon 865 processor (codename ‘kona’) with the Adreno 650 GPU. It features 6GB of RAM and runs Android 11 out of the box (probably with One UI 3.1). The phone scored 893 points in the single-core CPU test and 3,094 points in the multi-core CPU test. Samsung has also published support webpages for this variant of the Galaxy S20 FE on its website for Malaysia, the Caribbean, the Philippines, and the UK. All those support webpages mention the model number SM-G780G/DS, which means that the phone features a dual-SIM card slot.

As per the information we have, except for the processor, this new variant of the Galaxy S20 FE is exactly similar to the Exynos 990 variant. It features a 6.5-inch Super AMOLED Infinity-O display with Full HD+ resolution, HDR10+, and a 120Hz refresh rate. It has 6GB/8GB RAM, 128GB/256GB storage, and a microSD card slot. The phone has a 32MP selfie camera and a 12MP+12MP+8MP triple-camera setup on the rear with 4K 60fps video recording. 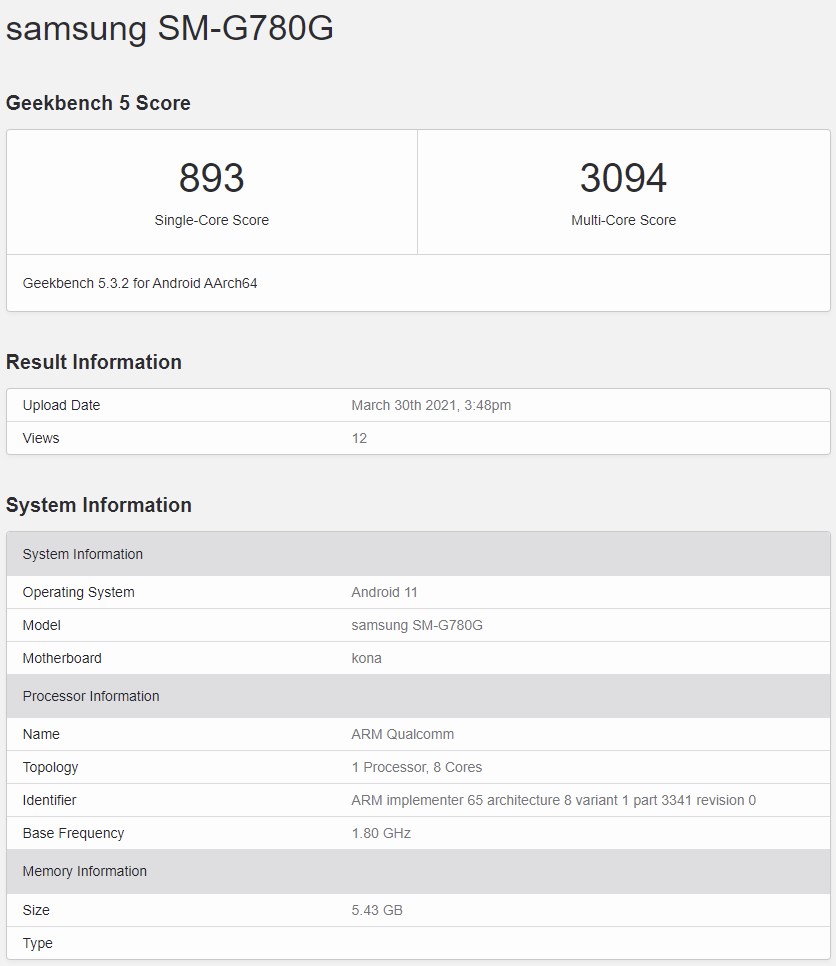 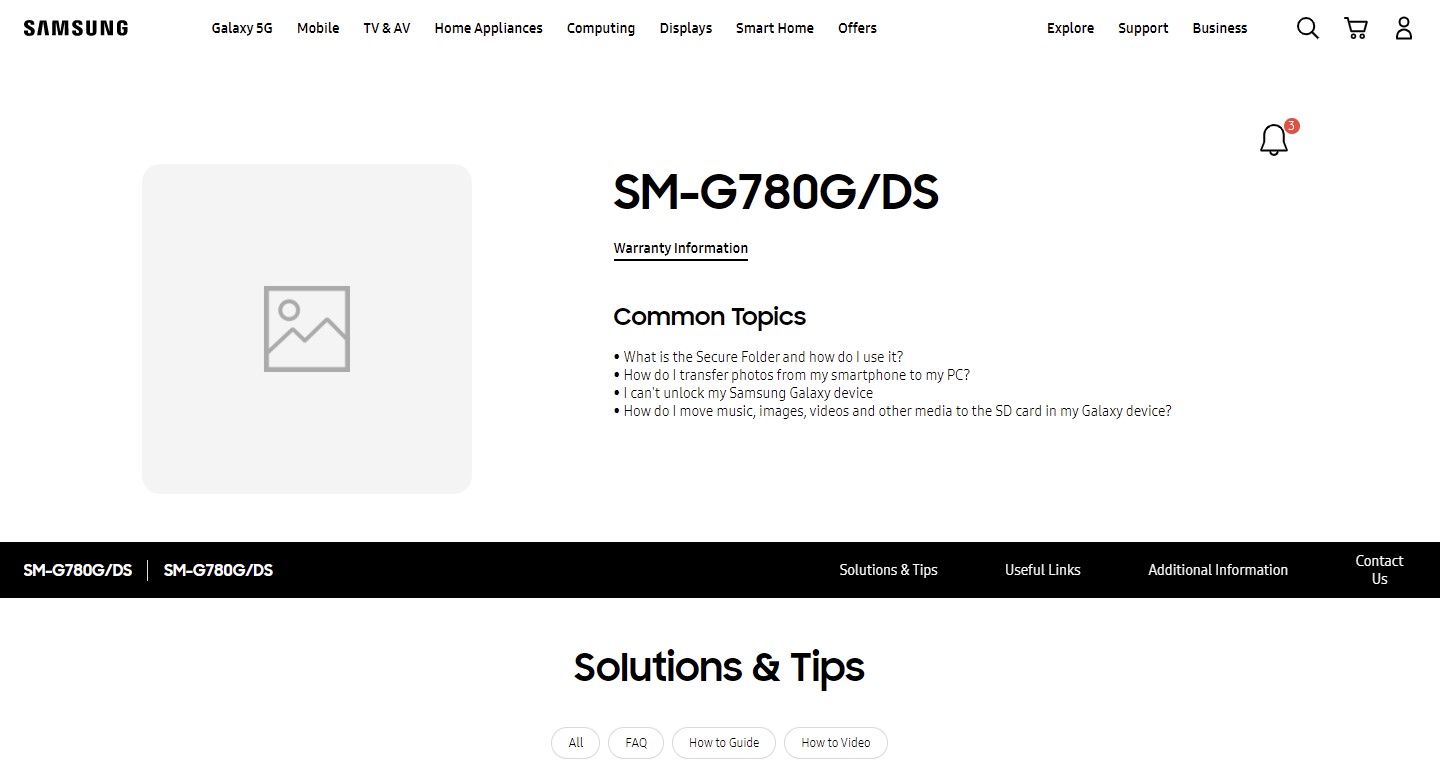