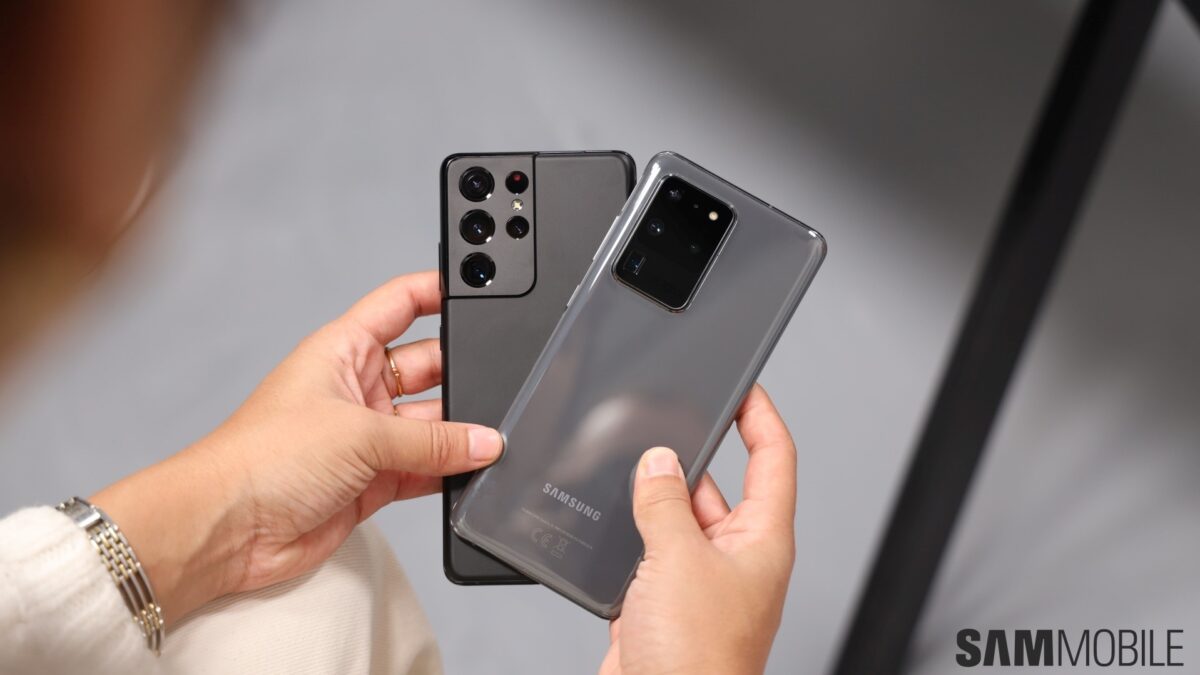 The company is holding on to the original changelog so we’re not entirely sure what the new firmware updates entail. The first May 2021 security update that was released for the Galaxy S20 introduced Dual Recording, whereas the Galaxy S21 update promised improvements to Camera and Quick Share. There’s a possibility that the new firmware updates address a vulnerability affecting Qualcomm’s 5G modems, but again, the changelogs don’t help to determine whether or not this is the case.

Samsung is rolling out the latest firmware updates in Europe, with Germany being among the first markets to get it. The Galaxy S20 update carries firmware version G98xFXXU7DUE1, whereas the Galaxy S21 update is identified by firmware number G99xBXXU3AUE1. The updates should be available for download from inside the Settings app on these phones, though Galaxy S20 and Galaxy S21 owners can also download the update from our firmware archive and install it manually.