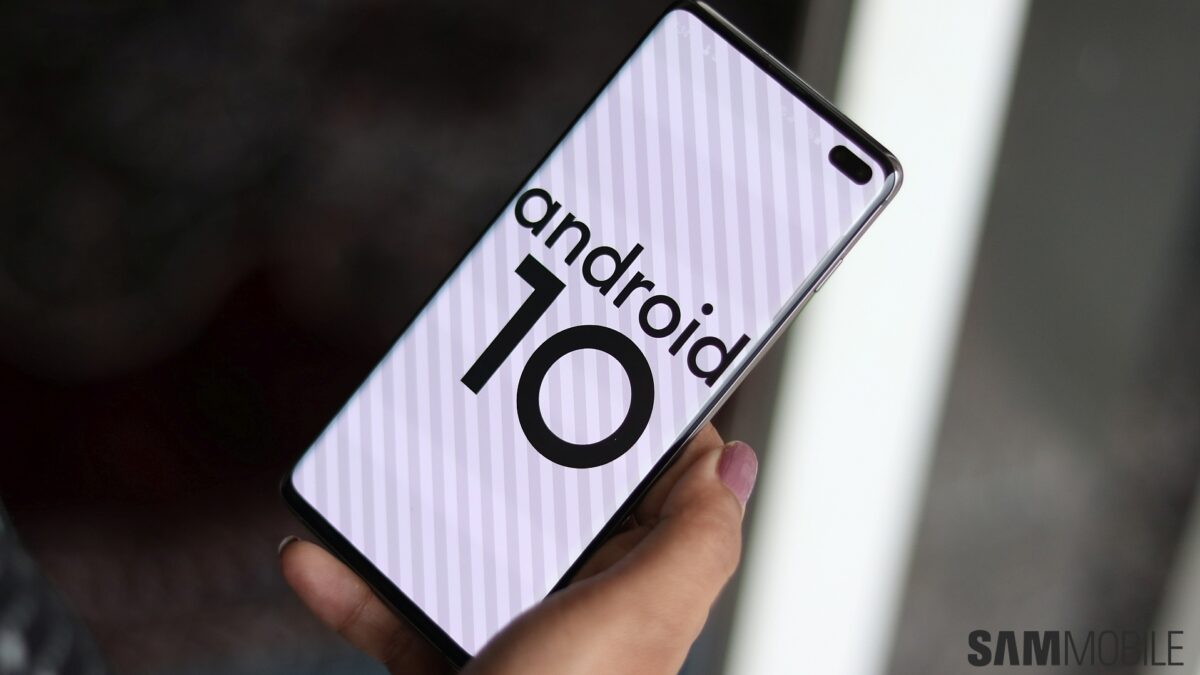 One UI 2.1 is chock full of new features

One UI 2.1 brings a lot of new features. Galaxy S20, Galaxy S10, and Galaxy Note 10 owners can now share files with each other with a single tap through Quick Share, and they can also share their Bluetooth audio connections through the Music Share feature. On the camera front, the update brings the ability to record 4K 60 fps selfie videos, a Night Hyperlapse mode for capturing timelapses of cars streaking by at night, an improved Night mode, and the new Single Take mode that captures a series of photos and video clips with just one tap of the shutter button.

The update also introduces a Pro mode for video recording, the ability to switch between front and rear cameras while a video is being recorded, and the option to create custom filters using your personal photos through the My Filters feature. The Gallery app has also been improved. The Gallery app’s Clean View option lets you group similar photos together, and the Quick Crop lets you crop images quickly by zooming in on them. Oh, and Good Lock users will find that the NavStar module works without any issues on One UI 2.1.

The One UI 2.1 update includes the April 2020 security patch and comes with firmware version G97xFXXU4CTC9 and N97xFXXU3CTC9 for the Galaxy S10 and Note 10 lineups respectively. You can check if it’s available in your country by visiting our firmware archive, where you can also download the One UI 2.1 firmware for manually flashing on your phone. As always, you can also open the Settings » Software update menu on your phone and tap Download and install to download the update over the air.