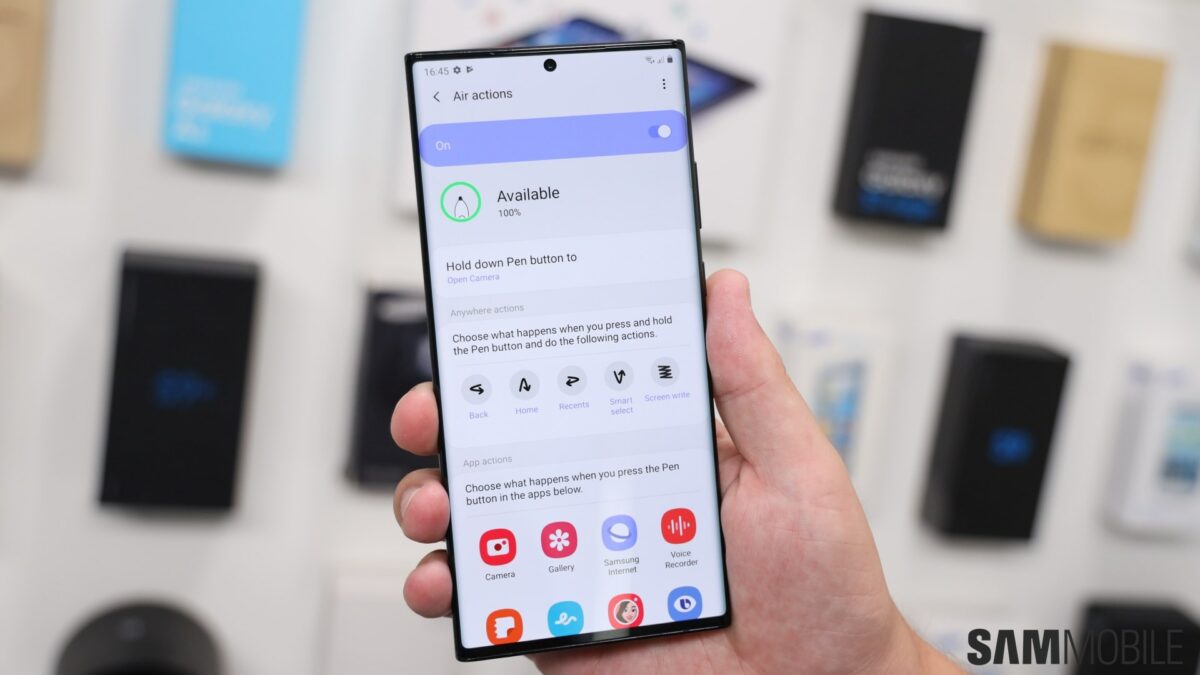 Owners of the Galaxy Note 20– and Galaxy S10-series devices are already receiving the latest Android security update for their flagships. Hardly the biggest surprise ever, especially since the South Korean company kickstarted the official deployment of this newest Android patch version – one dated December 1st, 2020 –  earlier this week. Be that as it may, the Galaxy Note 20 range apparently encountered some minor issues with this firmware version.

Namely, Samsung only flipped the figurative release switch yesterday, commencing the over-the-air deployment in the Baltic region. And while the said rollout is still ongoing, it already underwent a swift package switch. Meaning the firmware that’s currently being pushed out to the stylus-equipped flagships (N986BXXU1ATK4) isn’t the same one that we have on record (N986BXXS1ATK1) as debuting some 24 hours ago.

Will the remainder of the rollout be as uneventful as everyone’s hoping for?

That will hopefully be the end to bothersome surprises for owners of the Galaxy Note 20 and Galaxy Note 20 Ultra. Meanwhile, the Galaxy S10-series rollout appears to be proceeding in a smoother fashion, with no technical hiccups to speak of. As per usual, the OTA release will take at least several days for reaching wider, truly global availability.

You can try to speed up the waiting process by opening the Software update menu of the system Settings app and tapping the Update and install option that will be presented to you. Failing that, there’s always the option of downloading full system images from our firmware archives and flashing them manually, so long as you know how to do so and take the necessary data loss precautions beforehand. This goes beyond a simple backup since it’s also highly advisable to triple-check model compatibility before any such acts of tinkering.