Are you facing this issue with S Pen on your Galaxy Note 10? 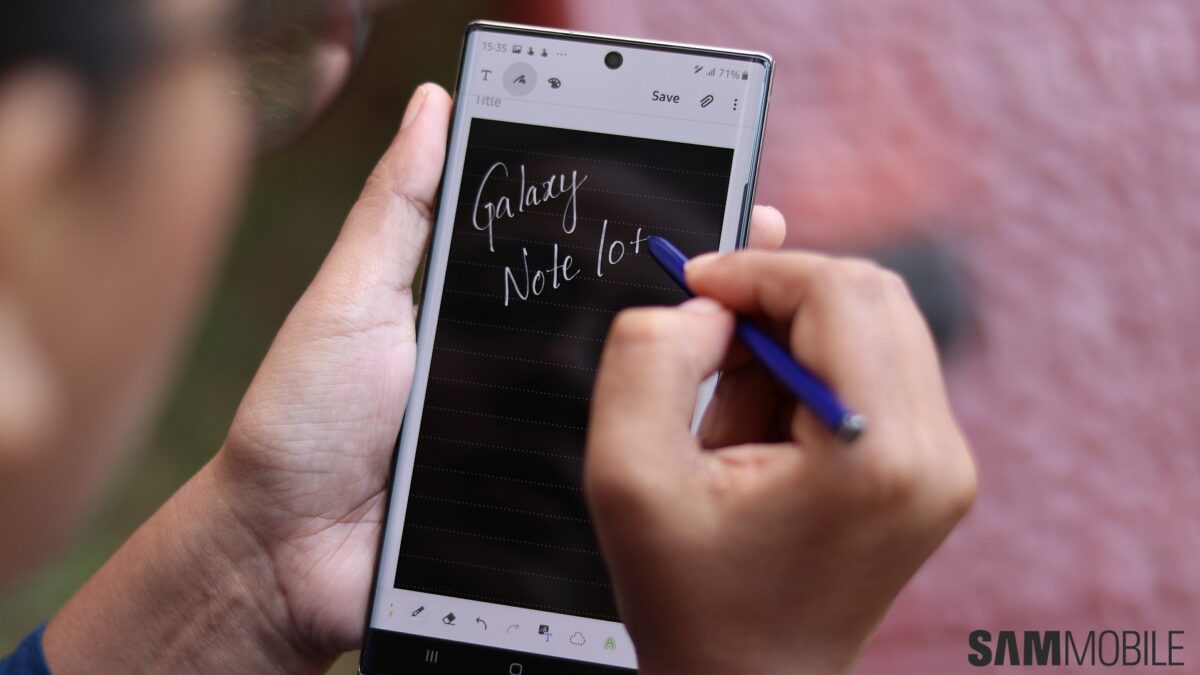 The Galaxy Note 10 and the Galaxy Note 10+ seem to be facing a weird issue related to the S Pen. Multiple users have started complaining of the S Pen on their Galaxy Note 10 series smartphone getting disconnected every now and then. This can cause a major issue while using features like Air Actions.

The S Pen disconnection issue is not completely new, but it is now happening frequently. Some Galaxy Note 10 users claim that the issue started appearing after installing either the March 2021 or the April 2021 security patch. However, there is no clear evidence yet that supports this theory. Whatever the reason is, users are getting irritated by this issue and Samsung needs to solve the problem as soon as possible.

Some users say that whenever they take the S Pen out of its silo, they get the disconnection error. Even after they connect the S Pen again, they get the error message again. When the S Pen gets disconnected from the Galaxy Note 10 or the Note 10+, users can still use it to navigate, scroll, and touch the screen, but they can’t use Air Actions to control the camera app, volume navigating the photos in the Gallery app.

Most users who are facing this issue have ended up disabling Air Actions altogether so that they don’t have to face the irritating error messages every few minutes. Some users have been facing this issue since mid-2020 and there no solution in sight yet. After Samsung failed to solve this issue, a few users reached out to us to point out this problem in the hope that the engineers would read about it and do something about the issue.

Are you facing this problem on your Galaxy Note 10 (or any Galaxy Note series) smartphone? Let us know in the comments section below.