Galaxy M51 is official in India, here are the availability and price details 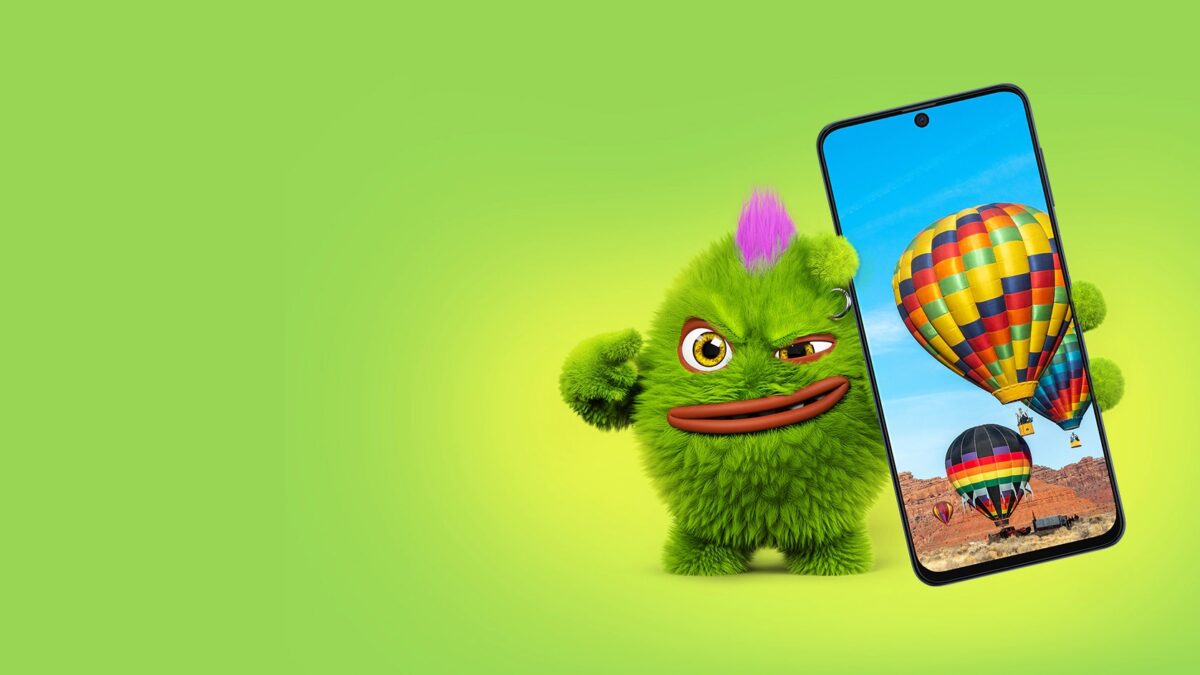 Samsung’s so-called battery monster, the Galaxy M51, was officially introduced to India today ahead of hitting the shelves later this month. The company didn’t reveal any availability details for offline retail channels but the Galaxy M51 will be available online through the Samsung Shop, Amazon.in, and other major online stores.

The Galaxy M51 will hit the virtual shelves in India on September 18 and prospective buyers will have the option to pick from two memory configurations. The model with 6GB of RAM and 128GB of storage will go on sale for INR 24,999 ($339), whereas the 8GB model with the same amount of storage will cost INR 26,999 ($366). 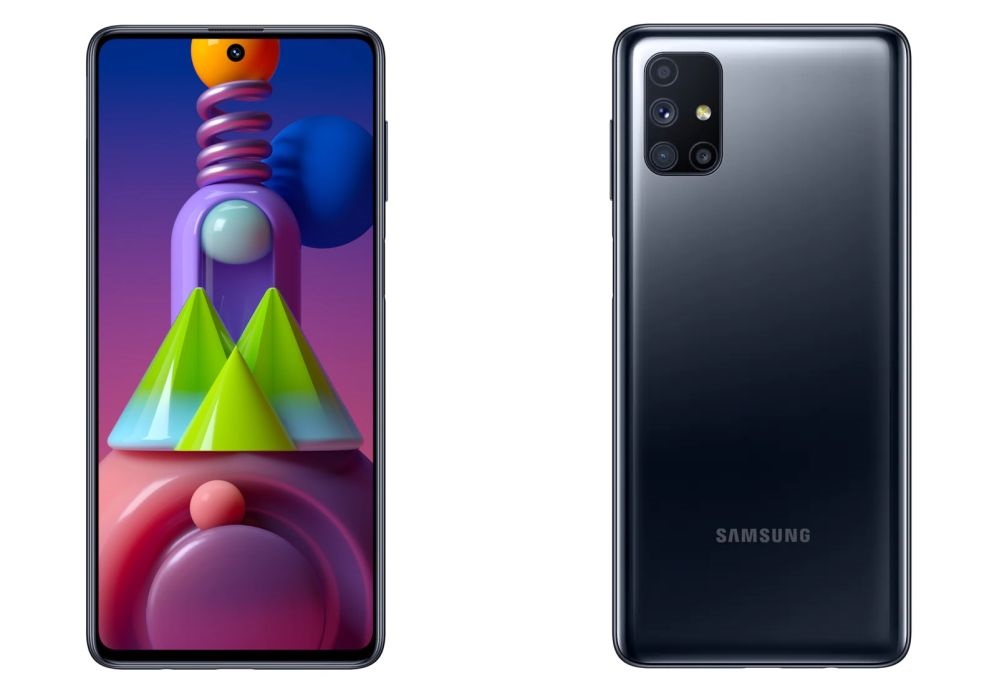 Samsung released the Galaxy M51 in Russia earlier this week, which means that hardware specifications were already known ahead of the phone’s launch in India. Nevertheless, in case there was any doubt, Samsung India did confirm that the Galaxy M51 is powered by a Snapdragon 730G SoC and not the standard Snapdragon 730 chipset. The two solutions are virtually the same except for the fact that the Snapdragon 730G was optimized for gaming and offers an additional 15% graphics boost, according to Qualcomm.

Other specs include a 6.7-inch Infinity-O Super AMOLED Plus display with a resolution of 2400 by 1080 pixels, a quad-camera setup featuring a 64MP wide, a 12MP ultra-wide, a 5MP depth sensor, and a 5MP macro camera. The front-facing sensor has a resolution of 32MP and an f/2.2 aperture.

The Galaxy M51 in India and elsewhere ships with Android 10 and One UI 2.1 Core out of the box, and it’s available in two color options, black and white. But at the end of the day, one of the most impressive characteristics of the Galaxy M51 is its monstrous 7,000mAh battery with 25W fast charging. Up until now, Samsung’s upper battery limit has been 6,000mAh but the Galaxy M51 has raised the bar to a new level.

We’ll be testing the Galaxy M51 ourselves relatively soon and we will be putting the battery and other characteristics to the test so stay tuned for our upcoming review.