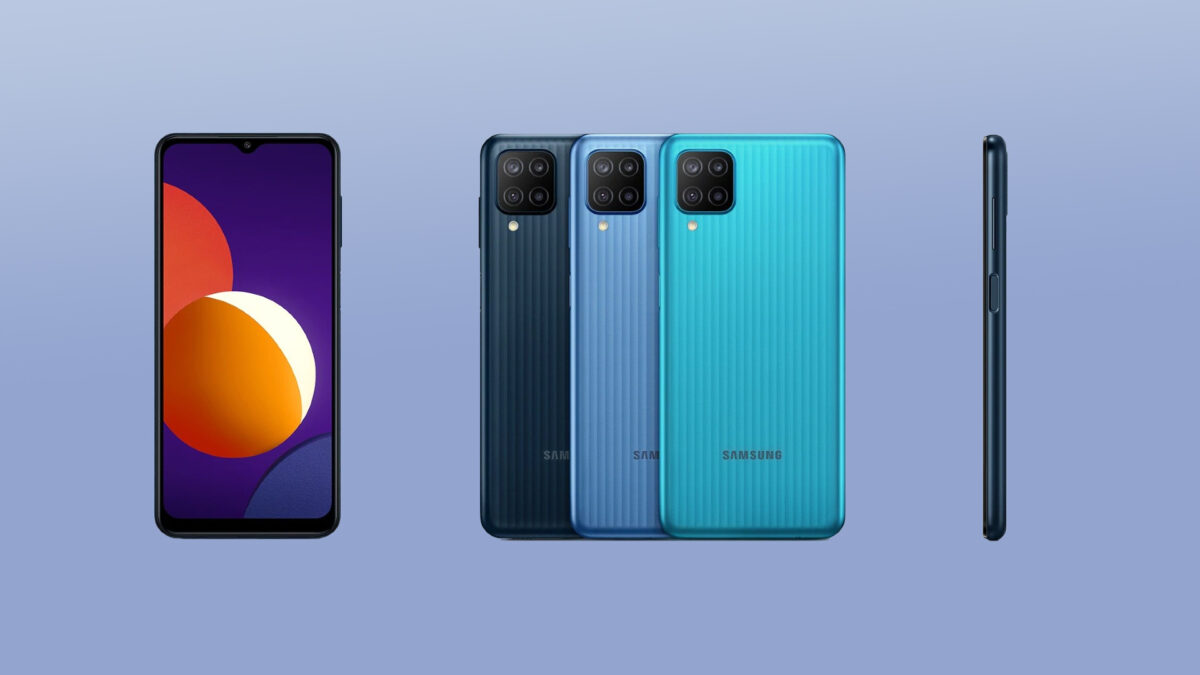 The Galaxy M12 was quietly launched in Vietnam last month, and then Samsung had started teasing the launch of the mid-range smartphone for the Indian market. Today, the company has finally launched the Galaxy M12 in India. The new affordable smartphone comes in two storage configurations and three color variants.

The Galaxy M12 is priced at INR 10,000 for the 4GB + 64GB variant, while the 6GB + 128GB variant is priced at INR 13,499. Samsung is offering INR 1,000 cashback on purchases made via ICICI Bank credit cards. The smartphone will go on sale in India at 12 PM from March 18. The Galaxy M12 can be purchased via Amazon.in, Samsung Shop, and select retail stores across the country. It will be available in three colors: Attractive Black, Elegant Blue, and Trendy Emerald Green.

Samsung has equipped the Galaxy M12 with a 6.5-inch IPS LCD Infinity-V display with HD+ resolution. The V-shaped notch accommodates the phone’s 8MP selfie camera. At the rear, the phone has a quad-camera setup, consisting of a 48MP primary camera, a 5MP ultrawide camera, a 2MP depth sensor, and a 2MP macro camera. The Galaxy M12 can record 1080p 30fps using its front and rear cameras.

There’s a side-mounted capacitive fingerprint reader for added security. The phone runs Android 11 with One UI 3.0. It is equipped with the Exynos 850 processor, 4GB/6GB RAM, 64GB/128GB internal storage, and a microSD card slot. Other features include a dual-SIM card slot, LTE, GPS, Wi-Fi b/g/n, Bluetooth 5.0, USB Type-C port, and a headphone jack. It is powered by a 6,000mAh battery and supports up to 15W fast charging.