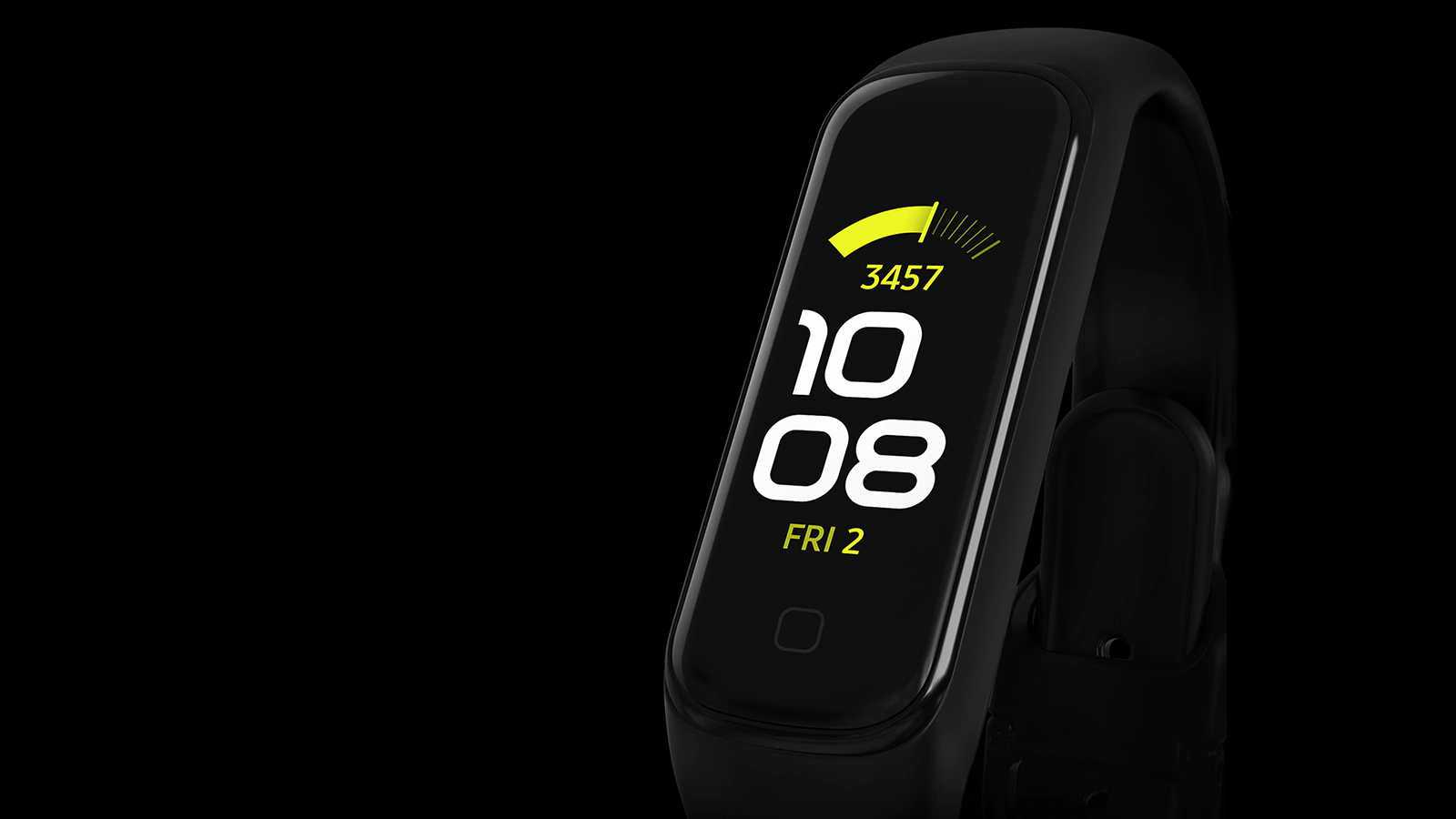 The Galaxy Fit 2, which was launched alongside the Galaxy Note 20 a couple of months ago, is a great fitness tracker for those who are looking for an affordable option. It has been launched in most important markets worldwide, and the fitness tracker is now receiving a software update.

The latest software update for the Galaxy Fit 2 brings bug fixes and feature improvements. The new software bears firmware version R220XXU1ATK5 and has a download size of 0.7MB. After installing the update, the device won’t automatically go back to the clock face after the screen turns off in the timer mode.

Samsung has also improved the motion recognition for knowing when the user has stopped or resumed exercise. However, the company has removed the vibration notification. During alarm notifications, the vibration will go on for a longer time. The new software also brings improved stability and reliability.

The new update is now rolling out in India. If you haven’t received the update already, you can check for it manually by opening the Galaxy Wearable app and tapping on Band software update.

[Result] SamMobile Weekly Giveaway: Get a move on with the Galaxy Fit …