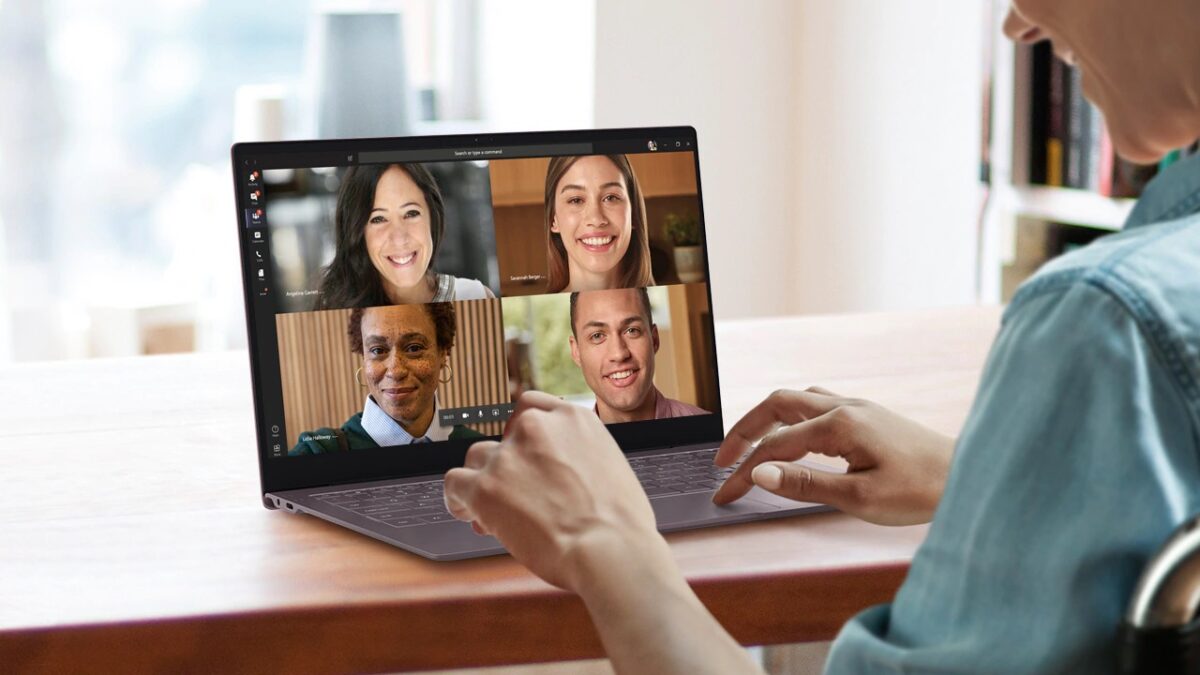 Just in case you need another confirmation that Samsung is preparing to launch its new line of Galaxy Book laptops, the Wi-Fi Alliance has recently approved two variants of the Galaxy Book Go. Same as when the laptop was approved by the FCC, the two variants carry model numbers NP340XLA and NP345XLA.

As expected, the Wi-Fi Alliance describes the product as a ‘Laptop Computer,’ though the final moniker isn’t mentioned anywhere. Specifications are also scarce but the regulatory body confirms that the notebook runs Windows 10.

At the end of the day, it doesn’t really matter if the WFA hasn’t revealed any technical details. They’ve already been uncovered weeks ago, but the WFA application further confirms that the Galaxy Book Go launch is just around the corner. After all, Samsung has already announced the unveiling date, so it’s only natural for the company to prepare the device for launch by gaining the necessary approvals.

Samsung had introduced the Galaxy Book Go two months ago. The ARM-powered Windows 10 laptop went on sale in the US last month. Today, the company has launched the Galaxy Book Go in South Korea with a focus on students. The laptop will be available through offline and online retailers as well as the three […]