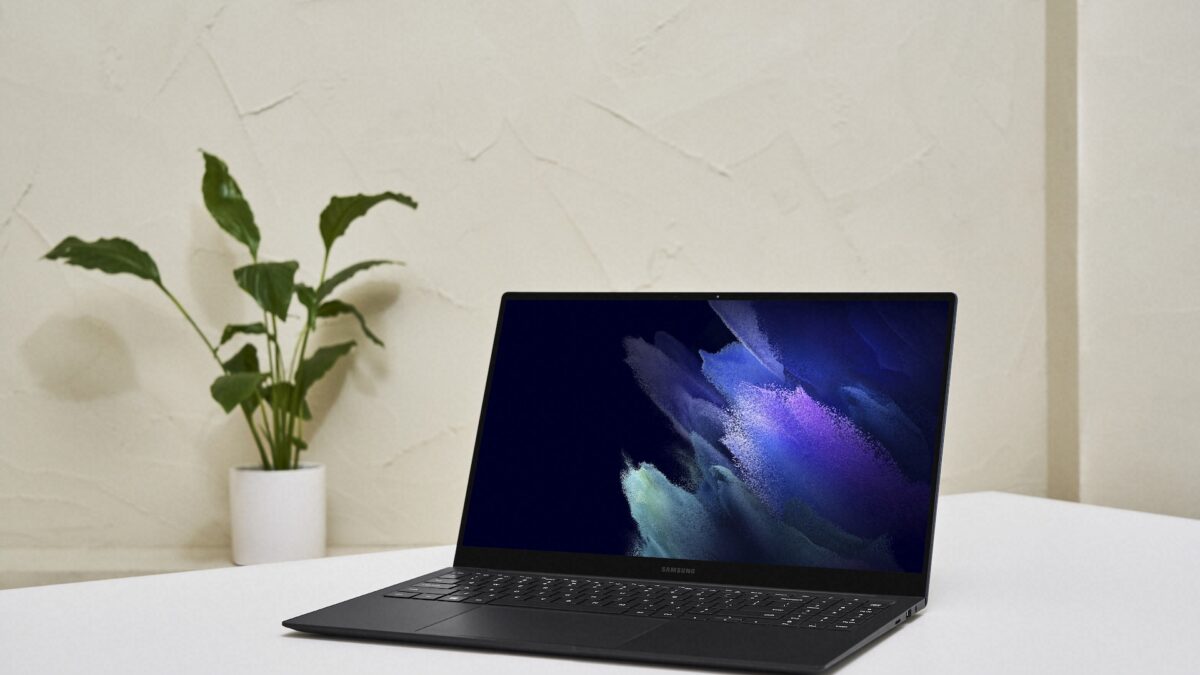 Samsung’s latest Galaxy Book laptop series was unveiled late last month with a pair of gorgeous 13.3 and 15.6-inch AMOLED displays in tow. The OEM claims that the new Galaxy Book Pro and Book Pro 360 have enough battery life to last for up to 21 hours on a single charge, and according to a new report from the Korean media citing Samsung Display, power consumption can be reduced by up to an additional 25% when dark mode is enabled, which is probably why the official Galaxy Book wallpapers have a black background.

Samsung Display has reportedly tested the new Galaxy Book laptops using MobileMark 2018, and according to the company’s test results, the new AMOLED displays can reduce power consumption by 25% when using dark mode. That’s roughly 25% more energy efficiency compared to LCD displays, which are incapable of turning off individual pixels when they’re not needed.

In other words, using dark mode on a Windows 10 laptop that’s equipped with an LCD display won’t yield the same beneficial results. But thanks to the AMOLED’s ability to express deep shades of black by turning off individual pixels, power consumption can be reduced by up to 25%.

‘Dark mode’ is the keyword here

It would’ve been interesting to see how battery life behaves when the brightness is cranked all the way up and dark mode is disabled. Samsung Display is correct in claiming that AMOLED panels are more power efficient especially when they’re dealing with very dark colors, but then again, they can also be more power-hungry than LCD panels when they’re tasked with recreating very bright colors.

Given that the new laptops promise up to 21 hours of battery life on a single charge, a 25% increase in efficiency would be massive. Then again, internal testing doesn’t always reveal the full picture, and we won’t be surprised if these results will vary wildly based on the conditions in which the tests were conducted. We’ll just have to wait for more testing to be done once Samsung starts shipping the Galaxy Book series to customers on from May 14.