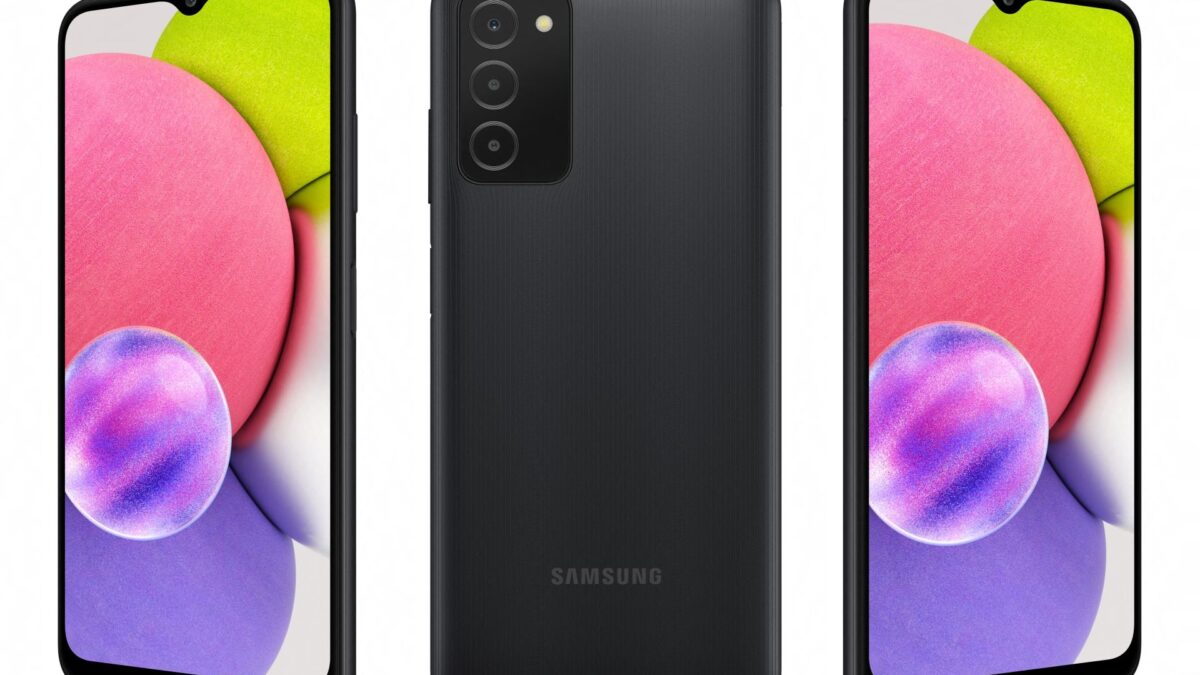 Months after debuting it in Vietnam, Samsung has finally bought the ultra-affordable Galaxy A03 to India. A previous leak already predicted how much it would cost in India, so there isn’t really much we didn’t know about it until this point. The leak was spot-on with the price, too.

Galaxy A03 is the newest budget Samsung smartphone in town

The Galaxy A03 offers significant upgrades over its predecessor, the Galaxy A02s, at least on the camera front. It packs a 48 MP primary sensor coupled with a 2MP depth sensor, opting to lose the Macro sensor altogether. At the front, it uses the same 5 MP lens for selfies and video calls.

Samsung has finally revealed the exact SoC model that powers the Galaxy A03. It is a UNISOC Tiger T606, a 12 nm chipset launched in 2019. It has two ARM Cortex-A75 CPU cores clocked at 1.6 GHz, six Cortex-A55 cores at the same frequency, and an ARM Mali G57 MP1 GPU.

Galaxy A03 bags Android 13 with its latest software update