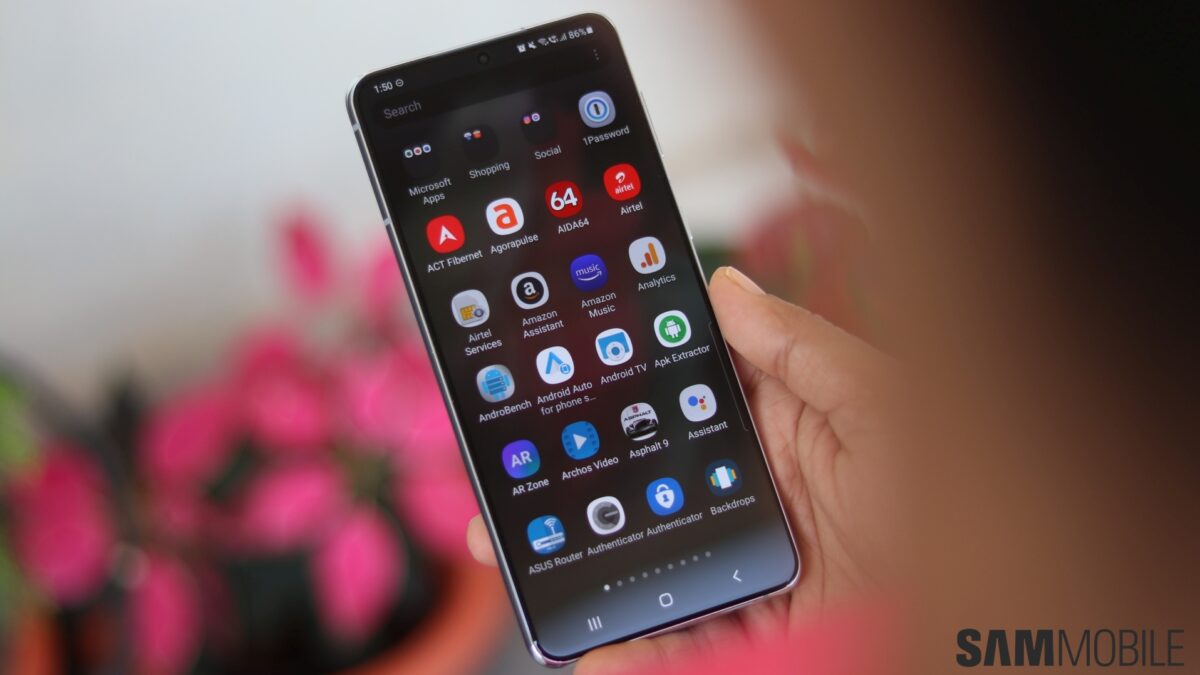 Setting up a new Samsung account or logging in with an existing one is generally considered a part of the set-up process for a new Galaxy device, but is a Samsung account mandatory?

Galaxy device users can choose not to log in with Samsung account, or they can skip creating one altogether. But doing so will limit the user experience in a few ways. Without a Samsung account, customers won’t have access to the following services:

Users without a Samsung account will only be able to download and update apps via the Google Play Store, assuming they’re fine with signing in with a Google account instead.

There are other limitations that may not be obvious at first

Even if a Galaxy device user may be content with not using any of the aforementioned services, they’ll still face certain limitations and they won’t enjoy the complete user experience offered by the Samsung ecosystem.

Without a Samsung account, users aren’t able to take advantage of the new integration with Microsoft OneDrive, which means they won’t be able to save their Gallery and My Files contents to the cloud.

Likewise, using a Galaxy device without a Samsung account means that services such as Find My Mobile, Samsung Pass, and Call & Text on other devices won’t work.

Find My Mobile can be used to locate your phone and protect your data in case the device goes missing. Call & Text on other devices is a service that lets customers make calls and send texts from their smartwatches using their phone’s data plans. And Samsung Pass stores the user’s fingerprints, which can later be used to easily and securely access supported apps and websites.

In conclusion, you don’t need a Samsung account to use a Galaxy device, but choosing to sign in with one opens up a whole ecosystem of Samsung services and smart devices.