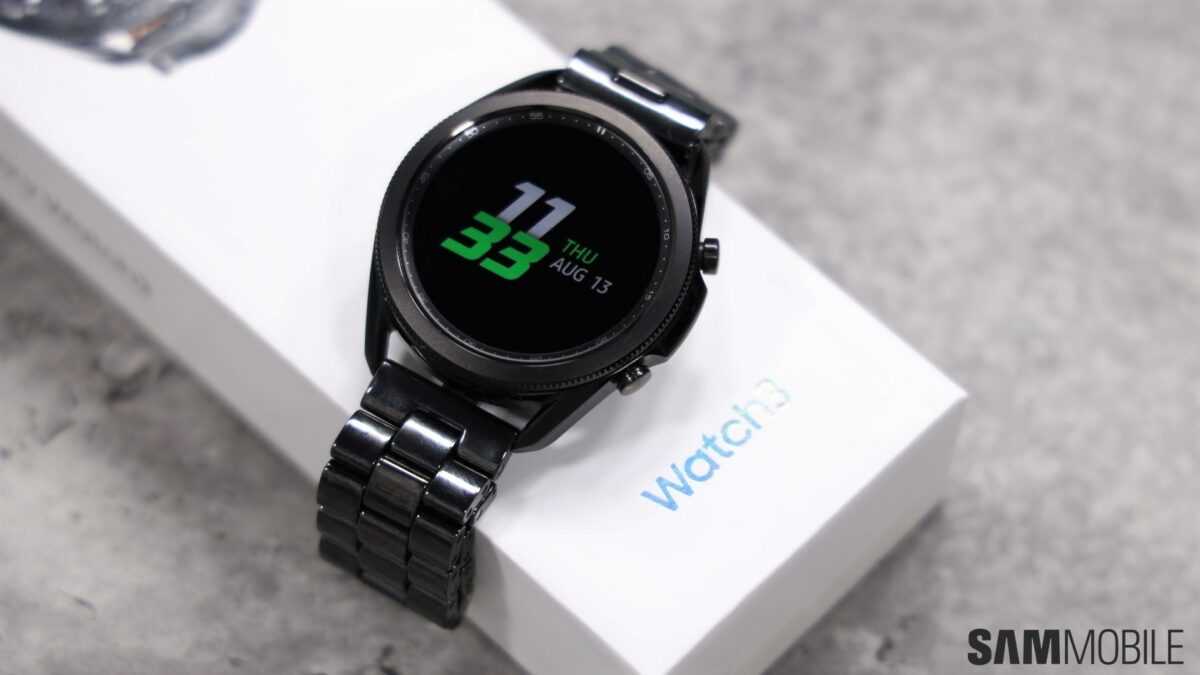 Samsung is already believed to be working on a new smartwatch for 2021. However, if the latest report is any indication, the company may actually have two new models in the pipeline. That’s two entirely separate models, mind you, not one model in two different sizes.

A new report has brought us the purported codenames that Samsung is using internally for these devices. With speculation mounting that Samsung could ditch Tizen for Wear OS, at least one of these codenames could actually be hinting in that direction.

It was reported last week that a new smartwatch with model numbers SM-R86x and SM-R87x is in the pipeline. Going by Samsung’s naming convention, these numbers correspond to two different sizes of a new Galaxy Watch model.

It’s now claimed by the folks over at GalaxyClub that Samsung has two separate smartwatch models in development with codenames Wise and Fresh. It’s unclear at this point in time what the model number for the second new smartwatch is. One can assume that Samsung may offer it in two sizes as well.

We’ve been hearing whispers for a while now that Samsung might shift from Tizen to Android (Wear OS) for its smartwatches. The company hasn’t made an Android-powered watch for over six years so it’s going to be a massive change.

Will it make the change more palatable by offering one Tizen and one Android smartwatch this year? Is that what the Fresh codename refers to, a fresh approach to smartwatches that relies on Google’s platform?

Only time will tell how Samsung plans to proceed. We’ve already discussed before that a Wear OS-powered Galaxy Watch won’t be such a bad idea. So let’s keep an open idea and see how things progress. Samsung is likely going to unveil its new smartwatches in the second half of the year.

Last year, Google started focusing on the Android ecosystem with the launch of Wear OS 3 in partnership with Samsung. Apart from its smartwatch OS, the company also improved Android for foldable phones and tablets with Android 12L. Now, it is trying to make smartwatch data backup easier. According to a report from XDA Developers, […]

Can’t set up Google Assistant on Galaxy Watch 5? Here’s how to fix it

Samsung unveiled the Galaxy Watch 5 series at the Galaxy Unpacked 2022 event earlier this month. The first set of buyers are now receiving their Galaxy Watch 5 and Watch 5 Pro, and Google has some important advice for users who are having trouble setting up Google Assistant on their new smartwatch. Galaxy Watch 5’s […]