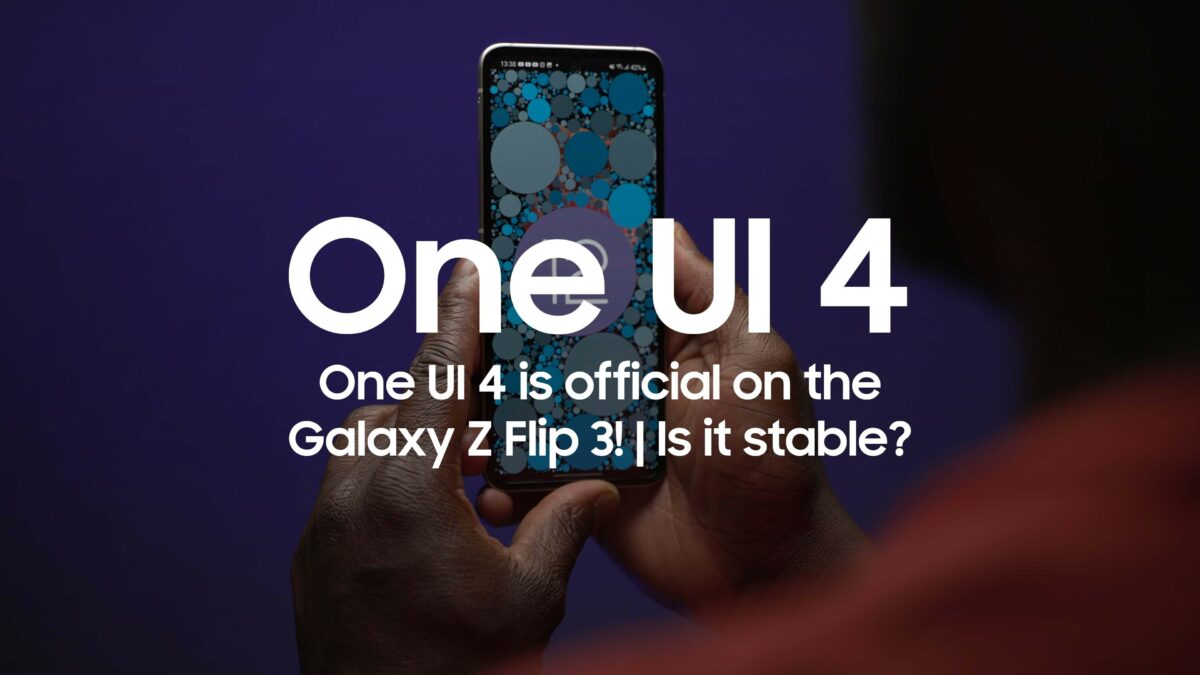 Samsung has reportedly halted the Android 12 One UI 4.0 roll-out for the Galaxy Z Flip 3 (and Z Fold 3) in South Korea due to unexpected issues with the firmware. As reported yesterday, numerous users have complained about a wide variety of bugs, from mild to severe. We understand if you’re on the fence about updating your Galaxy Z Flip 3 to Android 12 or have decided to wait for these issues to be cleared. So, to make your wait more bearable, we’ve decided to give you a new hands-on video, featuring the clamshell foldable running the latest version of One UI 4.0. Is this Android 12 release really that bad?

Content-wise, it should be no surprise that Android 12 for the Galaxy Z Flip 3 includes the same new features we’ve seen on the Galaxy S21 series running One UI 4.0. Nothing seems to be missing, and even the overstretch scrolling effect is present in the latest update.

But what about stability and performance? Well, we’re happy to report that the Android 12 One UI 4.0 update has been working just fine on our Galaxy Z Flip 3. Perhaps we’ve been lucky, or maybe the user-reported bugs affect only some markets. Whatever the case may be, our Galaxy Z Flip 3 running One UI 4.0 is behaving as expected, and you can get a preview of that in our latest hands-on video below.

We’re not claiming that the update is bug-free, only that our device is working as intended. So, do let us know if you’ve stumbled across bugs in One UI 4.0 for the Galaxy Z Flip 3 or if you’re waiting for Samsung to resume the update in South Korea before you commit to Android 12.