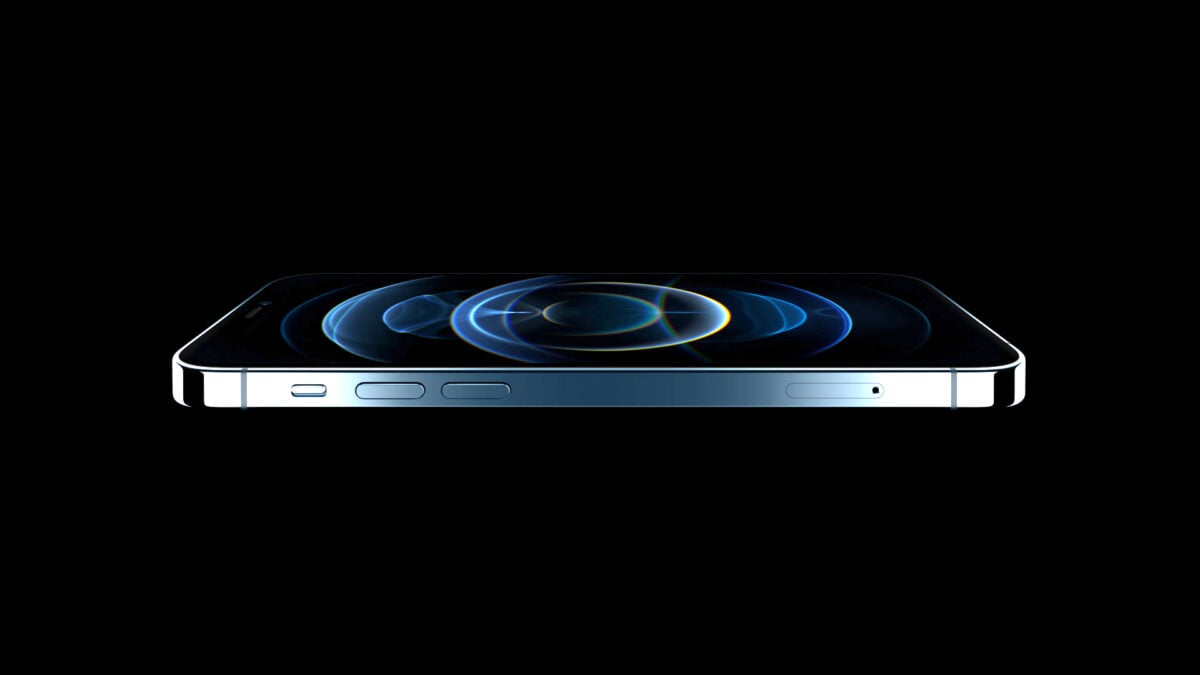 Although Samsung was the first foundry to manufacture 3nm chips, beating TSMC by a few months, the Korean tech giant’s efforts don’t seem to have impressed Apple enough. The Cupertino giant has reportedly picked TSMC over Samsung to manufacture its future M3 and A17 Bionic chips.

Apple will reportedly use TSMC’s N3E (3nm) fabrication process to produce its future M3 and A17 Bionic chips. This will mark the company’s first transition away from the 5nm family. Apple could reserve its 3nm chips for the most powerful iPhone variants set to be released next year while using the A16 Bionic for cheaper models. (via Nikkei)

Where does Apple’s move to TSMC’s 3nm process leave Samsung?

Samsung was never responsible for manufacturing Apple’s recent M1 and M2 chips, but the company made the M1 possible, and industry reports say that the same is true for the M2.

Although TSMC manufactures Apple’s latest chips, the latter company acquires some components from other companies – Samsung being among them. Samsung Electro-Mechanics, to be precise, supplied FC-BGA (full-chip ball grid array) substrates for the M1 and M2 chips. FC-BGAs are required for manufacturing CPUs and GPUs that have a high circuit connection density.

According to previous reports, Samsung made a 1.3 trillion won ($933 million) investment to build FC-BGA facilities in Vietnam. With that in mind, it is possible that Samsung will continue to be involved in the manufacturing of Apple’s future chipsets, at least to the degree of supplying Apple and TSMC with certain components. However, Apple will apparently use TSMC’s 3nm production lines exclusively, meaning that Samsung will have a much smaller role in Apple’s battle plan compared to its biggest chipset rival.