Samsung teases the Galaxy J6+ and Galaxy J4+ ahead of launch 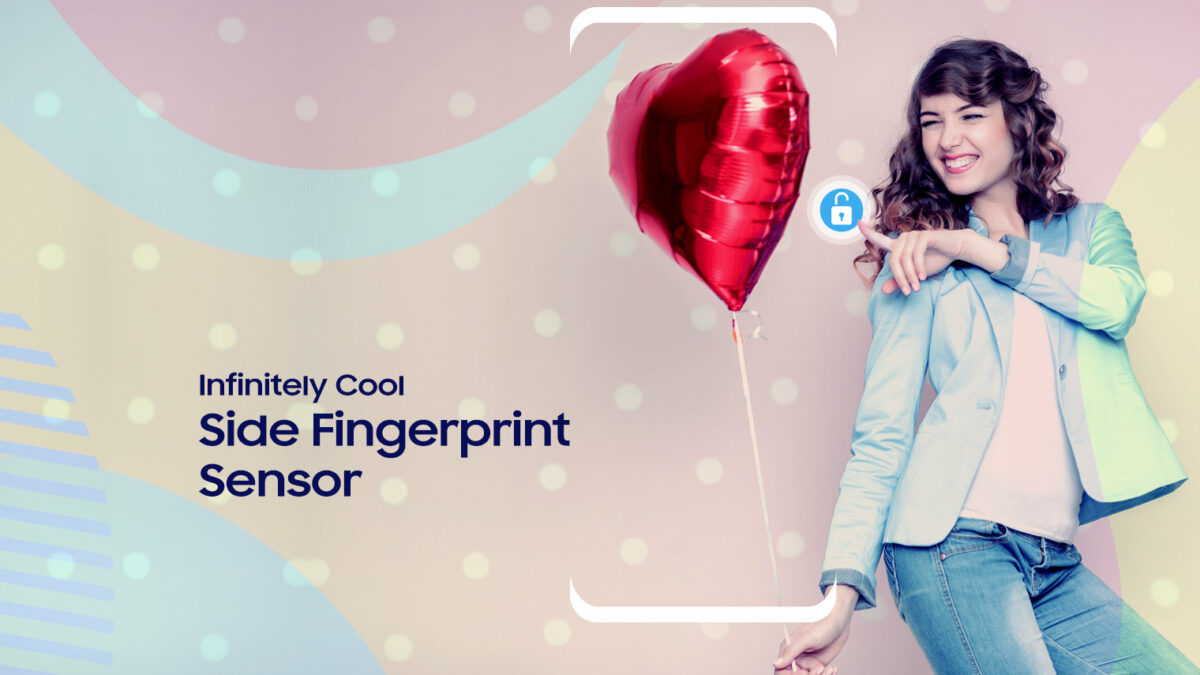 We have known for a while now that Samsung is working on a couple of new Galaxy J series handsets – the Galaxy J6+ and the Galaxy J4+ to be precise. The former may also be launched as the Galaxy J6 Prime in some markets. Samsung India has now put up a teaser for both devices on its official website which reveals some features of the upcoming devices such as the Infinity Display and the dual rear camera.

We exclusively revealed the specifications of the Galaxy J6+ last week. It will ship with a 6-inch 1480×720 pixel resolution LCD display, possibly the Snapdragon 425 with up to 4GB of RAM and 64GB of internal storage. There will be a 3,300mAh battery and a 13-megapixel + 5-megapixel dual camera system at the back.

The Galaxy J4+ is likely going to have similar specs with one or two core changes to separate the models. It could either be in the form of a different processor, less memory and storage or perhaps a slightly smaller battery. That is as yet unknown.

The teaser for the Galaxy J6+ and the Galaxy J4+ on Samsung India’s website does confirm features like the Infinity Display and the camera’s ability to take shots with decent background blur. This is all standard stuff for Samsung’s mid-range smartphones now. There’s even said to be a new feature called “Emotify,” which at first glance appears to be a simpler version of the AR Emoji feature found on Samsung’s flagships.

We mentioned in our Galaxy J6+ exclusive that the device will have a fingerprint sensor mounted at the side of the device. This has also been confirmed by Samsung India with an image which clearly mentions the “side fingerprint sensor” and suggests that it may be placed under the power button.

From the looks of it, Samsung is gearing up to launch the Galaxy J6+ and the Galaxy J4+ in the near future. Those who are interested can sign up to be notified by Samsung when it launches the device. No word as yet on how much these smartphones are going to cost and what markets they will be available in.