The Galaxy Watch is the successor to Samsung’s Gear S3 even though the company has decided to change the branding this time around. It’s still a Samsung smartwatch through and through, running Tizen 4.0 out of the box and retaining the signature rotating bezel of the Gear smartwatches.

There are quite a few similarities between the Galaxy Watch and the Gear S3 with the design being a major one. The former is also available in 46mm which is the only size that the Gear S3 was offered in. Samsung is providing another option to customers with smaller wrists by also offering the Galaxy Watch in 42mm. That’s likely something which prevented some Gear S2 owners from upgrading to the Gear S3.

Our detailed Galaxy Watch review will have further information about the differences between these two smartwatches with respect to their specs and features. We can, however, get a sense of the design similarities of the Samsung Gear Watch vs Gear S3 by comparing them side-by-side in pictures.

We have posted several photos of the Galaxy Watch vs Gear S3 down below for precisely this reason. If you find it difficult telling the two apart, just keep in mind that the one on the right (or the one that’s silver) is the Galaxy Watch. 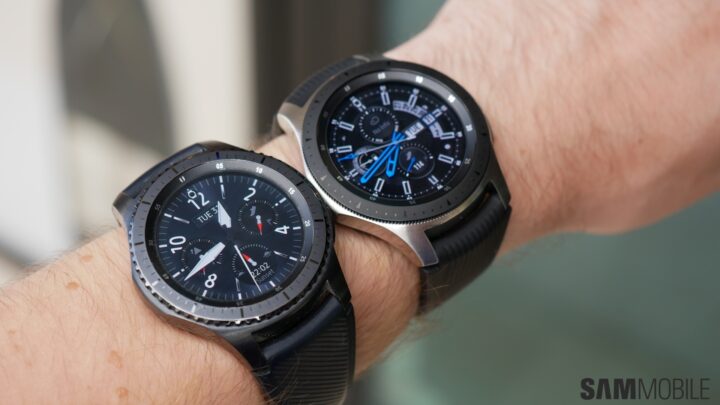 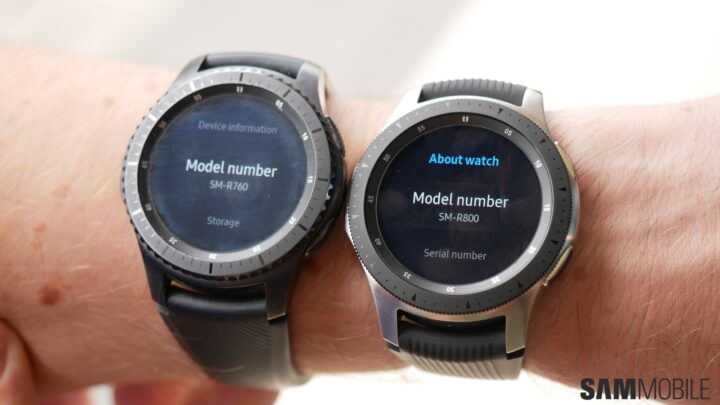 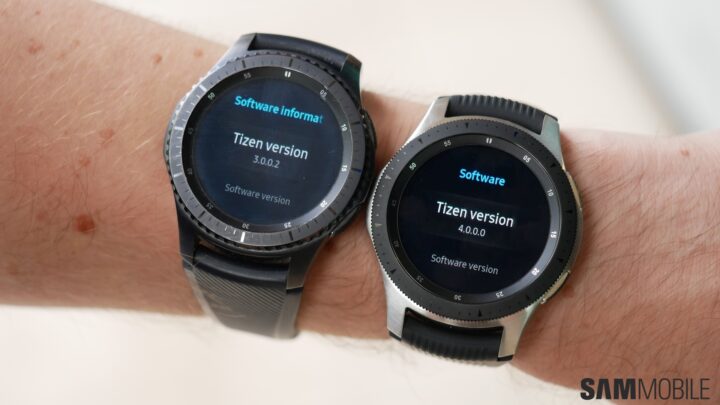 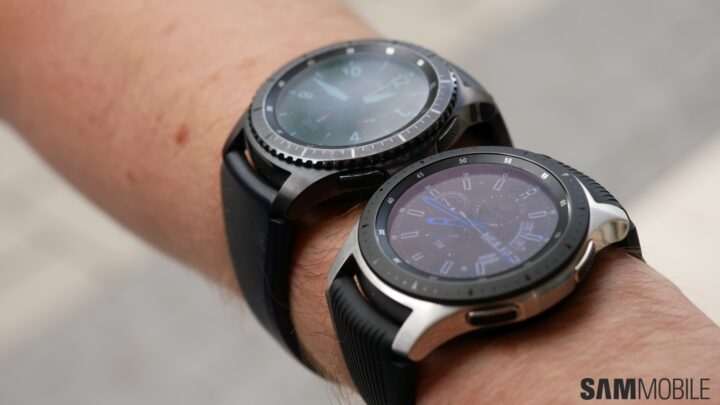