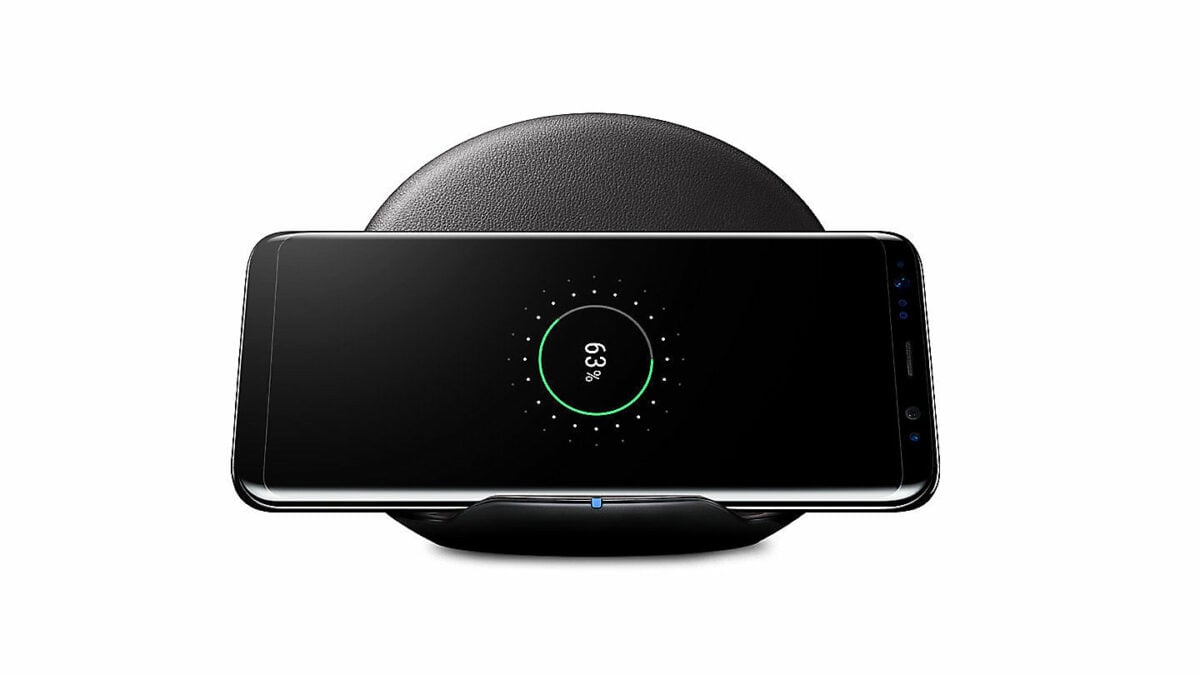 It became evident earlier this week that Samsung will launch a new dual wireless charger with the Galaxy Note 9 when images of the accessory were leaked online. The charger’s box revealed that it will allow users to charge two devices simultaneously, be it two smartphones or one smartphone and the Galaxy Watch.

Some new renders have surfaced online which suggest that this won’t be the only dual wireless charger that Samsung launches with the Galaxy Note 9 next month. There may also be a cheaper Samsung Wireless Charger Duo bearing model number EP-N3100.

The dual wireless charger that first appeared online has model number EP-N6100. The two slots can wirelessly charge a smartphone or Galaxy Watch (Samsung’s as-yet-unannounced smartwatch) at the same time. It’s expected to be priced at around $75.

Some renders of this second Wireless Charger Duo have now been posted online. The charger itself appears to be smaller and will be available in black and white. It’s said to be capable of charging two devices wirelessly at the same time as well. 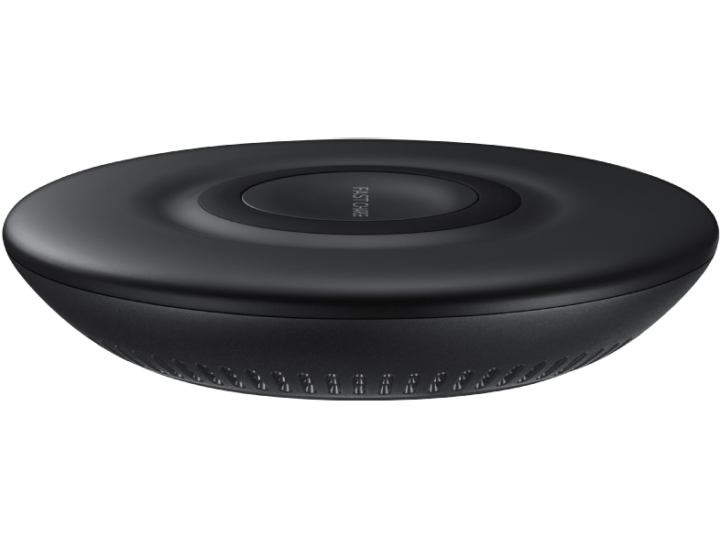 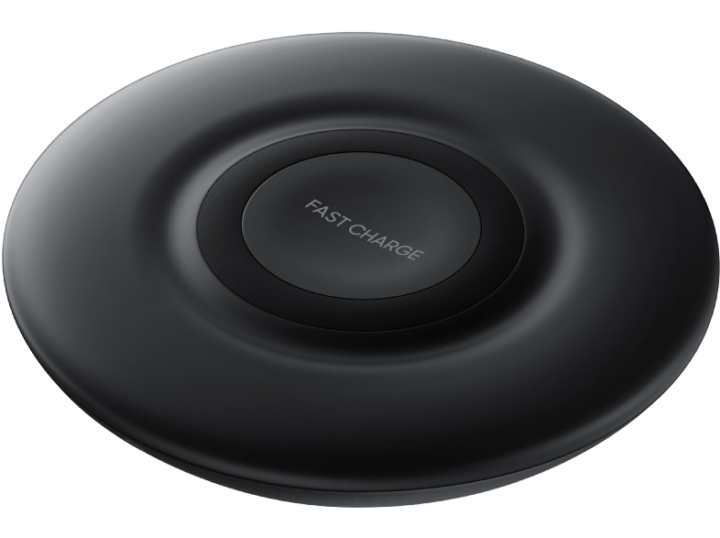 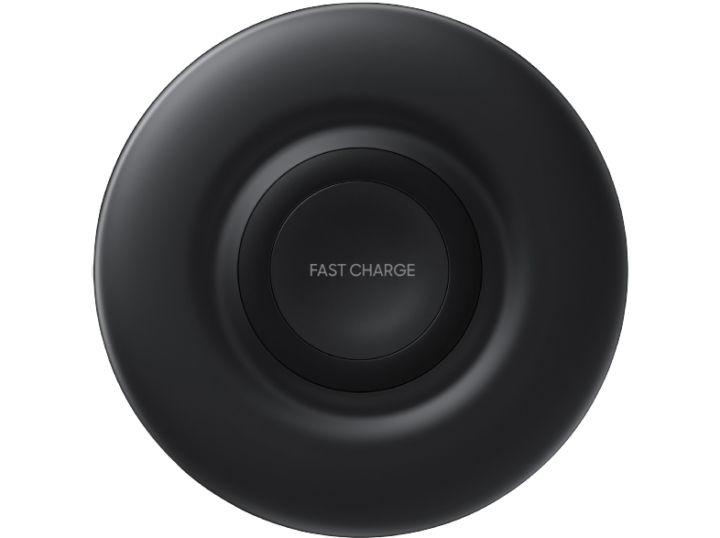