Leaked render shows off the Galaxy Note 9 in Lilac Purple 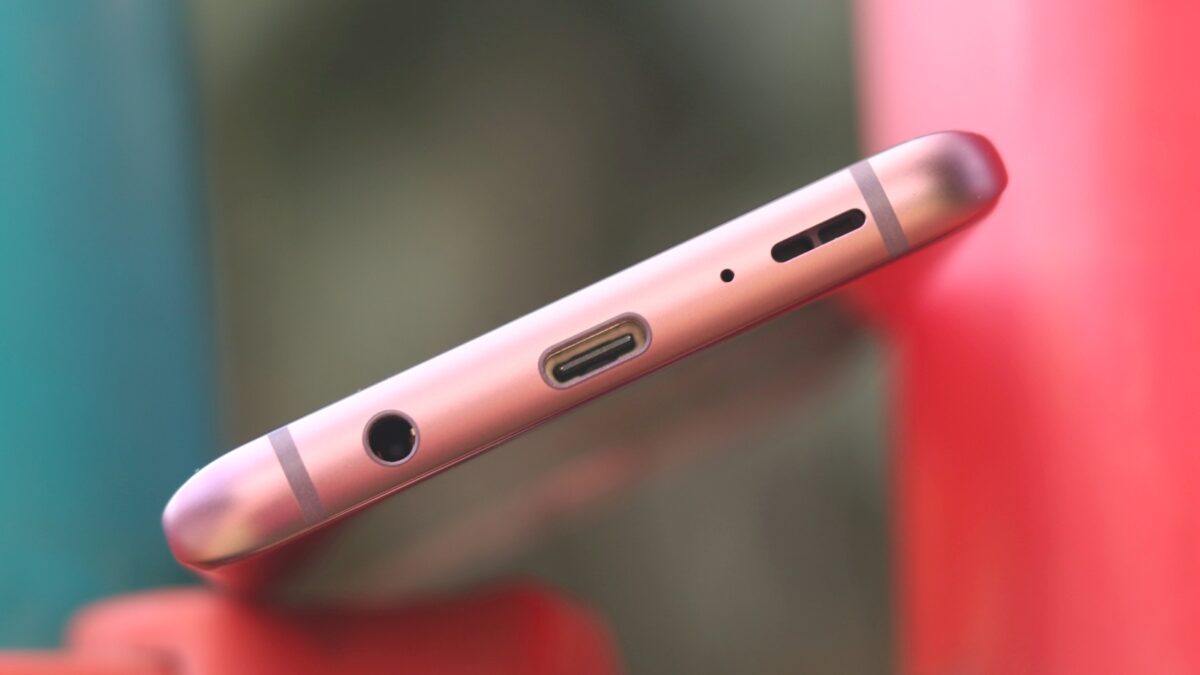 Another day, another Galaxy Note 9 leaked render. We have seen a few of these already in addition to live photos of the handset. Samsung won’t be surprising anyone on August 9 as far as the design of this handset is concerned.

The latest leaked render of the Galaxy Note 9 shows that it will more or less be business as usual in the design department. What it does show is how the Lilac Purple color will look on the Galaxy Note 9.

Samsung introduced the Lilac Purple color with the Galaxy S9 earlier this year and it has been well received. It’s not surprising to see that the company will be offering its next flagship in this new color as well.

This leaked render shows off the Galaxy Note 9 in Lilac Purple. The handset looks good in it. No new observations can be made in the device, though. It will look almost identical to the Galaxy Note 8 from the front. There are some noticeable changes at the back. The housing for the horizontal dual camers is new while the fingerprint sensor is now placed below the camera sensors.

We recently reported that the Galaxy Note 9 will be available in five colors at launch and Lilac Purple is one of them. The others include black, gray, blue and a new brown color.

As for when the Galaxy Note 9 will be available, reports suggest that the handset will be released on August 24 once pre-orders begin on August 14. This hasn’t been confirmed by Samsung as yet. The company will confirm pricing and availability information for the device at its August 9 event in New York.

The Galaxy Note 9 may not be the only device that Samsung unveils on August 9. Word on the street is that the much awaited Galaxy Watch may also be unveiled on the same day at the same event. Not only that, it’s also expected to be released on August 24 as well. 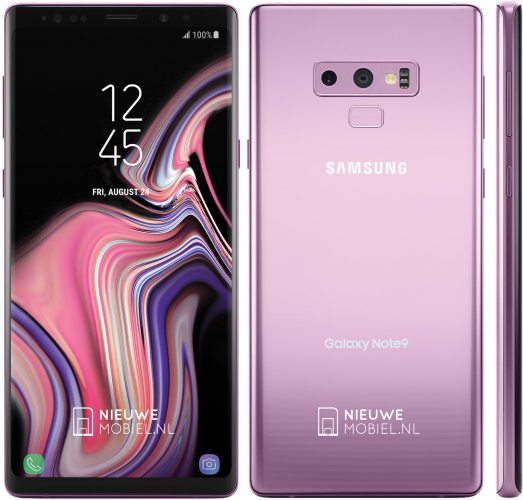