What if Samsung could make the Galaxy S10’s bezels customizable through software?

So Samsung just released Good Lock 2018, a new and updated version of its interesting take on how a futuristic smartphone user interface would look like. Hidden deep among the Good Lock 2018 functionality is something called Edge Touch, which allows you to disable the edges of the device’s display from reacting to touch. Well, it doesn’t seem to actually work properly right now, but it got me thinking whether Samsung could use this idea to give consumers customizable bezels on the Galaxy S10.

Customizable bezels would keep everyone happy 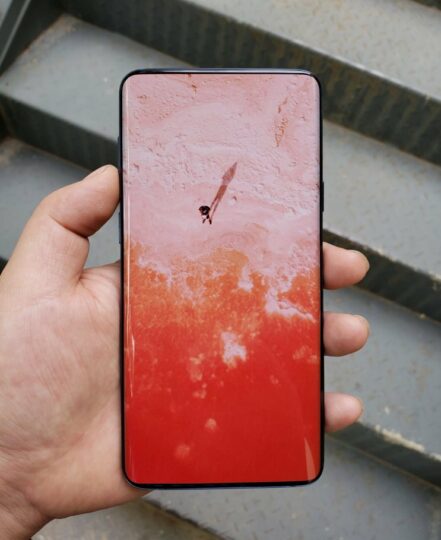 Now, I’m assuming Samsung will have some sort of a full-screen display on the Galaxy S10, similar to devices like the Vivo Nex and the Oppo Find X. There’s even a new report that says Samsung could have a third Galaxy S10 model that would feature a triple-camera system at the back, and it’s possible the company would choose this model for the true bezel-less design some of its competition has already managed to achieve. But, as many of our readers have often made clear, not everyone is happy about the idea of a phone that has virtually no bezels at the front. In fact, quite a few folks are also against the Edge screen on Samsung’s flagship, not least because it can result in accidental touches despite palm rejection built into the software.

And, well, maybe Samsung can make sure it doesn’t frustrate those consumers who would like to have some bezels on their displays by making it customizable via software? Adding the option to shut off sections of the display completely to simulate the presence of bezels would be a nifty idea, as the user could create “virtual bezels” on all four corners of the display. Add the Good Lock 2018 option of disabling touch on the screen’s edges to the mix, and you would have a truly bezel-less phone that can be used without frustration by those who continue to the stick to the belief that bezels are a necessity.

It would even let the Galaxy S10 have a notch 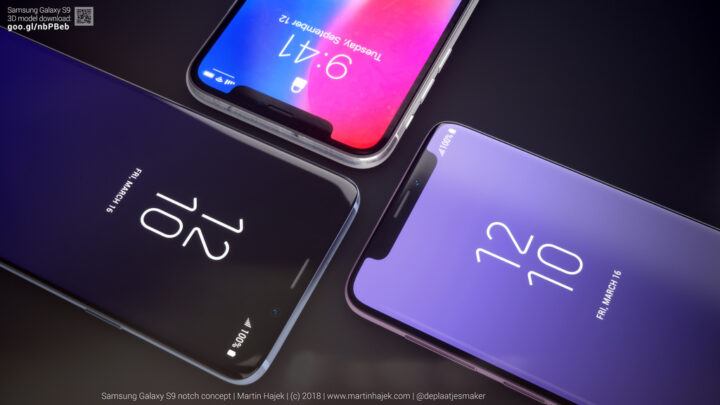 In fact, Samsung decides it needs to have a notch on the Galaxy S10 to achieve a higher screen-to-body ratio, customizable bezels would allow the company to hide that notch. It’s something LG has already done on its new G7 ThinQ smartphone, only Samsung’s home rival uses an LCD display and not an AMOLED panel. AMOLED panels are pitch black when the pixels are turned off, and making some parts of the screen black on the Galaxy S10 to simulate bezels would virtually be the same as having actual black bezels that we see on Galaxy flagships with the Infinity display right now.

Of course, such a feature would require a responsive user interface that adjusts according to how the bezels are set up by the customer. But if there’s one manufacturer that can make custom software interfaces without breaking a sweat, it’s Samsung. If the display on the Galaxy S10 is going to extend to all four edges of the phone’s front side, it could turn away many a potential customer, and making the bezels customizable is one way the Korean giant might be able to make everyone happy.