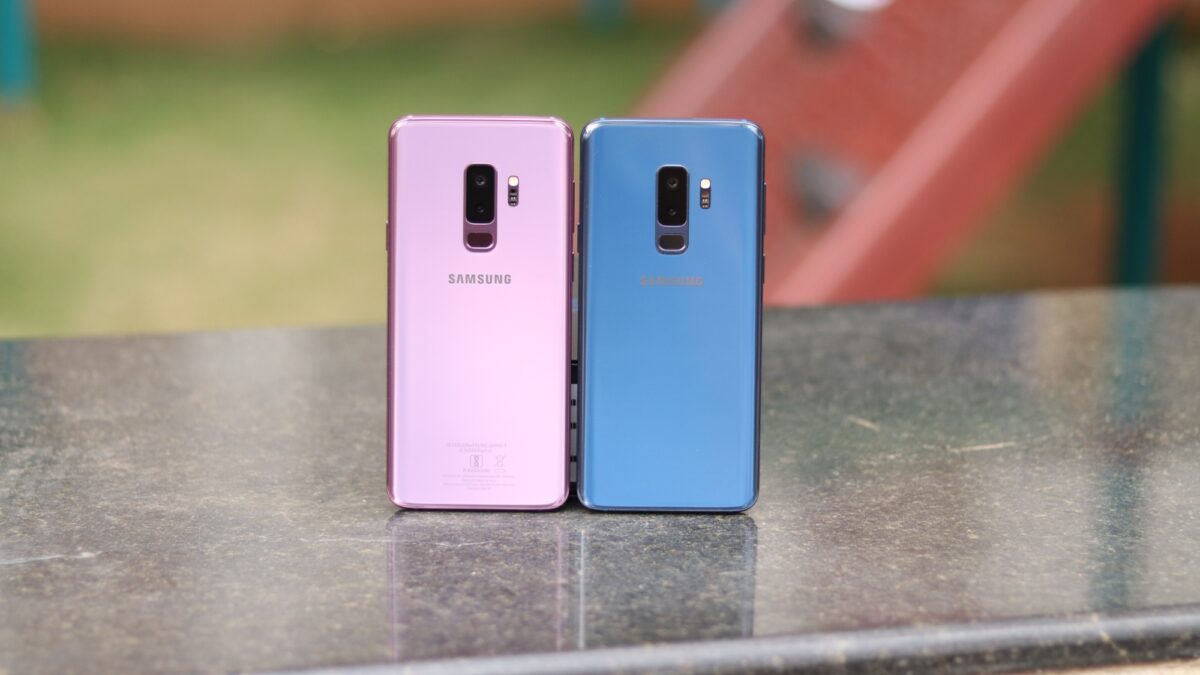 If you’ve played Pokemon Go (and let’s face it, almost everyone has tried that game at least once), you probably know what ARCore makes possible. With ARCore, apps can superimpose computer-generated objects and shapes on the real world as seen through a smartphone camera, then let users move around and view those objects and shapes by walking around with the phone in their hand, using the phone’s sensors to detect movement. It’s not true augmented reality as made possible by Microsoft’s HoloLens or what you see in the movies (like Tony Stark investigating a crime scene by waving his hands in the air in the Iron Man films), but it does enable AR to be experienced by practically anyone with a smartphone.

Many developers have already taken advantage of the ARCore platform to create AR apps for Android, and if you own a Galaxy S9 or S9+, you should now be able to try those apps out. To do so, you will first need to install the ARCore app from Google Play. It might not be immediately available for you as support will gradually be rolling out for all regions, but once you’re able to install the ARCore app, you can check out the many AR apps by searching for “ARCore” in Google Play. A good starting point is Google’s Just a Line app, or this one that allows you to view the atomic model of one of the 118 elements in the periodic table and then sends you to Wikipedia for detailed information on the chosen element.