Samsung is one of the highest R&D spenders in the tech industry. The company files thousands of patents every year, covering various divisions of its diversified business. The trend continues in 2018 as well with Samsung being granted hundreds of patents around the world so far. Recently, we reported about many new and interesting patents granted to the Korean tech giant, but the company seems to have more in store if we go by the new patents unearthed by Patently Mobile.

Samsung has been granted more than 187 new patents including design patents for a portable speaker and a possible smartwatch. Other than a few representative diagrams, these design patents don’t reveal any substantial information about the underlying product or an idea. 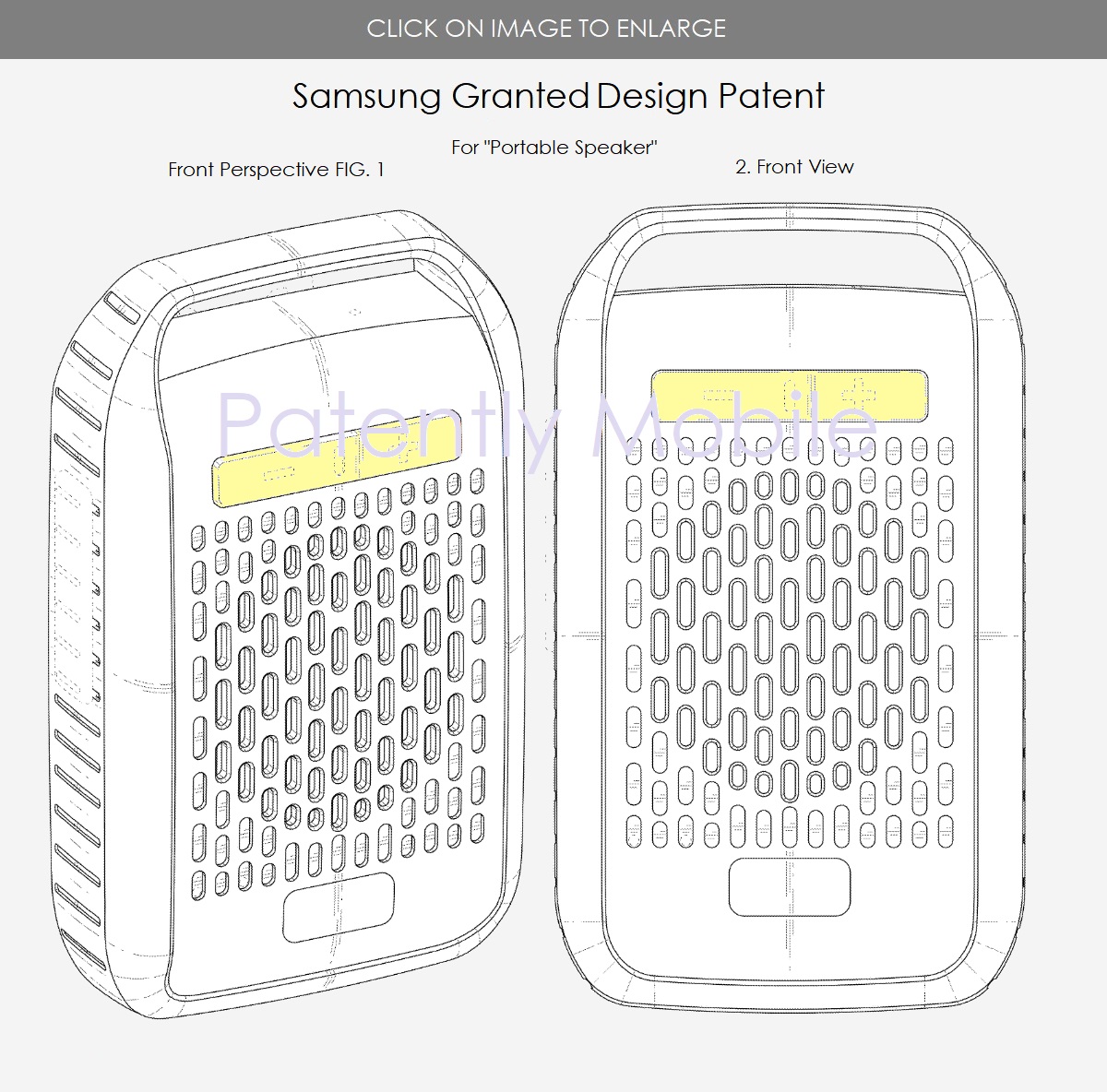 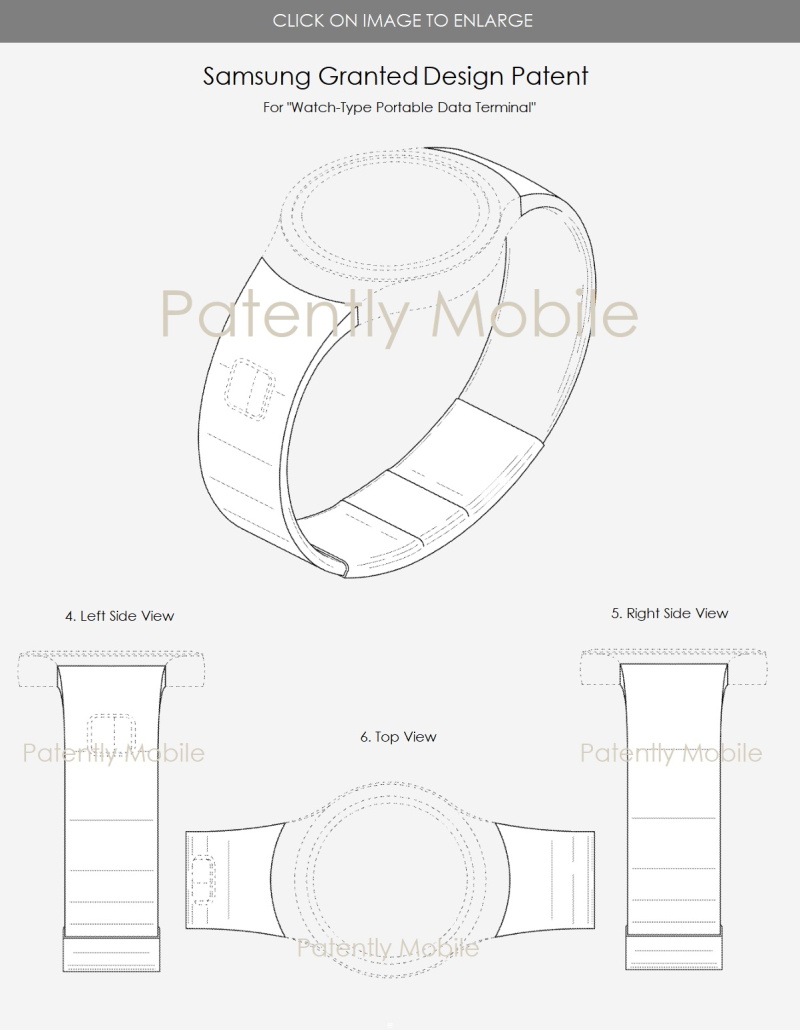 It is worth reiterating here that many patents are complex and cannot be understood by just looking at the patent diagrams. The diagrams may give us a hint, but understanding the actual patent requires a thorough reading of the patent application, and so it is advisable to not take the patent diagrams at face value.

You can read the list of all the new patents granted to Samsung here.