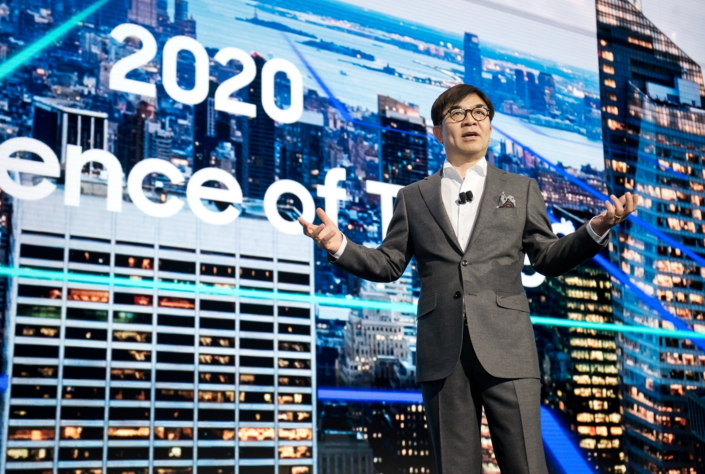 Imagine a computerized voice greeting you every time you walk into your room, asking you if you’d like to listen to some music, and then playing a song that’s suitable for the “surrounding environment and mood” and also changing the lights in the room to match that mood. Sounds creepy, right? Well, for Samsung, that could just be one way its Bixby Speaker could stand out from competitors like Google Home and Amazon Echo, according to one of the company’s recently approved patents regarding a smart speaker.

A smart speaker that checks if you’re in the room

According to the patent’s description by Patently Mobile, the Bixby Speaker could come with an array of sensors, more so than other smart speakers, going as far as being able to detect if a human being is in the room. Well, it’s something any smart speaker can do by keeping the microphone on and listening for human voices, but Samsung might also opt for an infrared sensor that sweeps the room to detect human movement and perhaps even a camera, though the latter might raise privacy complaints similar to the hue and cry around Samsung smart TVs being able to listen in on conversations. 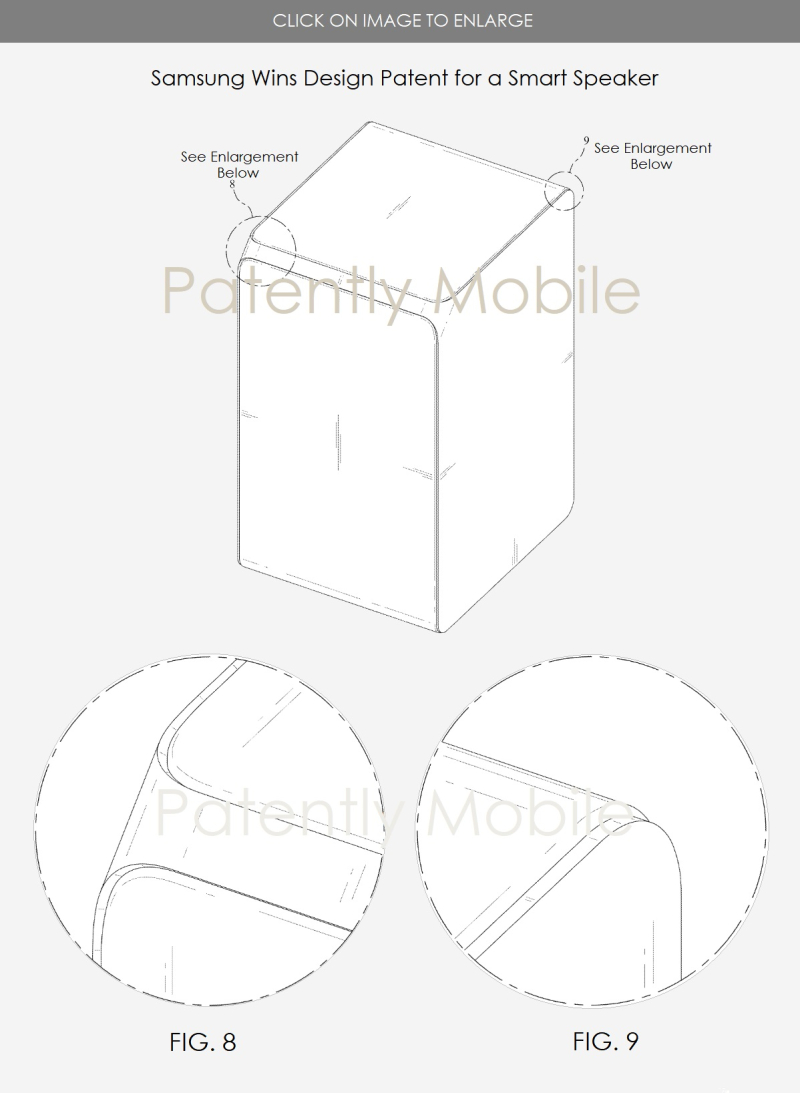 The patent also describes the use of either a temperature or humidity sensor in addition to GPS for location detection so it can speak out the current weather information, and we’re guessing the temperature/humidity sensor might also be used to decide the mood when the speaker is asked to play music. That’s just an assumption, though, and with every patent, everything described in this one may never see the light of day on an actual product. We certainly hope Samsung doesn’t use the generic design seen in the patent application, which makes it look like a subwoofer from regular music systems.

DJ Koh, CEO of Samsung’s mobile division, said earlier this year that the company would be launching the Bixby Speaker (the name isn’t yet finalized) in the second half of 2018, and Samsung’s lofty aim of connecting appliances in every home to the internet certainly makes a Google Home competitor an important part of the plan. And knowing Samsung’s habit of throwing everything but the kitchen sink into its devices, the functionality described in the patent application may actually turn out to be a part of the final product, though the company will most likely make all of it optional instead of keeping it enabled by default. Here’s hoping the feature list also includes support for more languages for voice recognition.