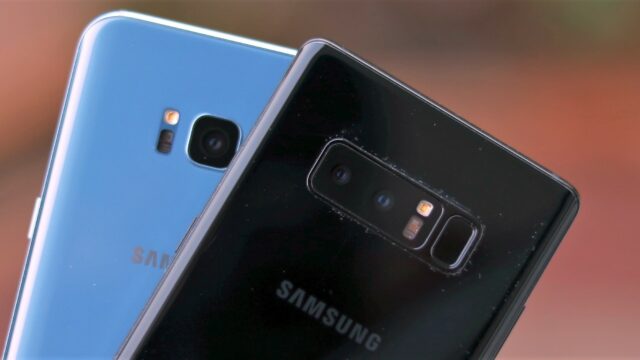 Consumer Reports, the influential publication that makes “unbiased product ratings and reviews” to help users make an informed smartphone purchase decision, thinks the Galaxy S8, Galaxy S8+, and the Galaxy Note 8 are better devices than the iPhone X when taken as a complete package. The site has published its full review of Apple’s first OLED-toting iPhone, and while the iPhone X scored high in many fields, it failed to compete with Samsung’s phones in the battery life segment.

The iPhone X also scored less than the iPhone 8 and iPhone 8 Plus, which are more resistant to breaking, “have the familiar home button,” and cost considerably less than the X. But it’s important to note that Consumer Reports has, on the same lines, recommended an existing device over a new one before. When the S6 came out, the publication suggested that consumers opt for the Galaxy S5, which was the last Samsung flagship at that time to offer a microSD slot and a removable battery. That didn’t stop the S6 from being a hit and paving the way for a new generation of Galaxy flagships, currently offering the best overall package for anyone in the market for a top-of-the-line smartphone.

iPhone X is a big step forward for Apple fans

Now, as Samsung fans, we’ll never tire of reading about the S8, S8+, and Note 8 scoring higher than the iPhone X, but we would be lying if we said we didn’t understand why the Apple flagship is a big step forward for iPhone fans. The notch notwithstanding, the iPhone X comes with one of Samsung’s latest OLED panels (tuned better than even the Note 8, according to tests conducted by major publications) and marks Apple’s entry in the bezel-less segment. That alone is a major reason why it’s so much better than any iPhone before it, even though it might be exorbitantly priced in many markets, and will no doubt push Samsung to do better. 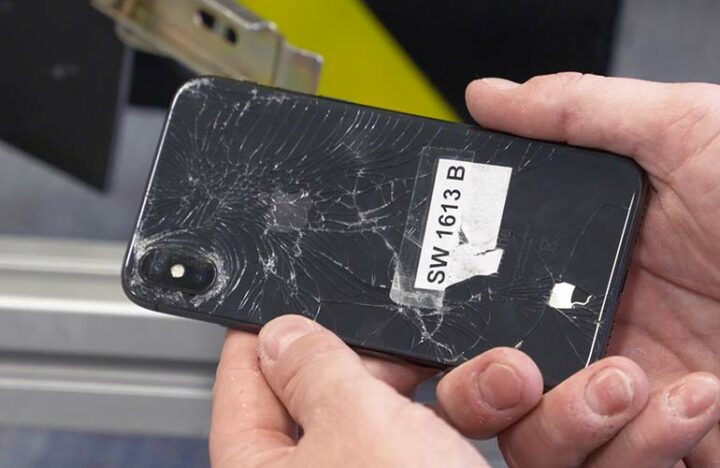 According to Consumer Reports, the iPhone X also has the best smartphone camera they have ever tested, and Face ID works “very effectively” and unlocks the phone quickly. The only reason it scores low over Apple’s own iPhone 8 duo is its tendency to shatter easily. When it comes to the figures, the Galaxy S8, Galaxy S8+, iPhone 8 and iPhone 8 Plus scored 81 out of 100, while the iPhone X and Galaxy Note 8 came in just a point lower. It will be interesting to see where the Galaxy S9 stands next year, and based on some of the rumors going around, Samsung’s next flagship should be able to take things up a notch (no pun intended) over its predecessor.

Like Huawei, Xiaomi may fail to become a real threat to Samsung