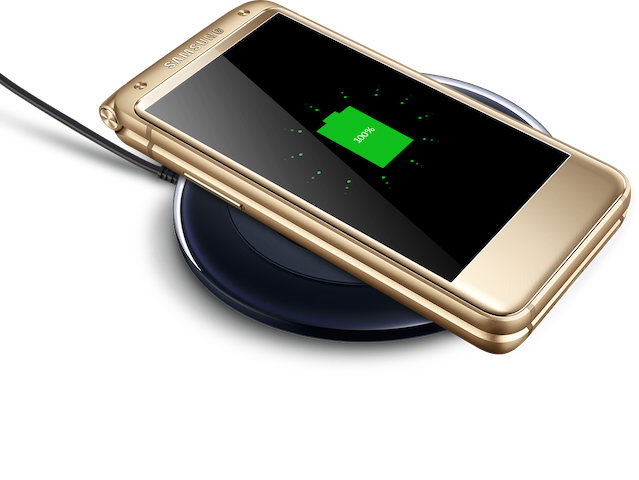 Samsung is yet to announce its new flagship flip phone even though we’ve already seen plenty of live images of this device. Several images were leaked online just last week and new live images have surfaced online once again. It’s about time that Samsung officially unveiled this handset.

The company is yet to confirm when it’s planning on unveiling the SM-W2018. That’s what its new flagship flip phone is likely going to be called. As we’ve previously mentioned, you might want to buy one after seeing these images.

The SM-W2018 is reportedly going to be powered by a Qualcomm Snapdragon 835 processor with 6GB of RAM. It may also feature 64GB of storage and a 2,300mAh battery. The cameras will include a 12-megapixel rear and 5-megapixel front shooter.

The flip phone is going to have two displays, two 4.2-inch Full HD panels to be precise. You don’t normally see a lot of flagship flip phones on the market with dual displays so this is in a league of its own.

Samsung is likely going to launch the SM-W2018 in China only. However, it might see a decent response from customers if it was launched elsewhere as well. It’s claimed that this flagship device will cost over $2,000 when it’s released in China. 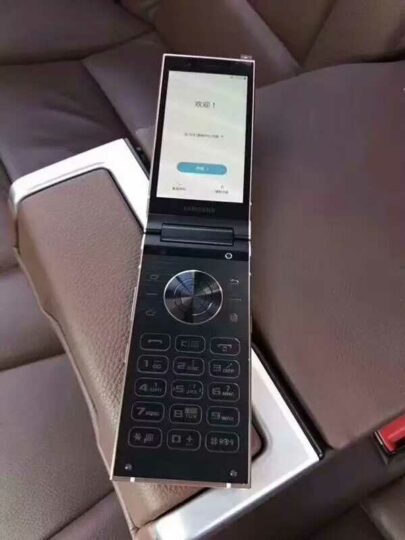 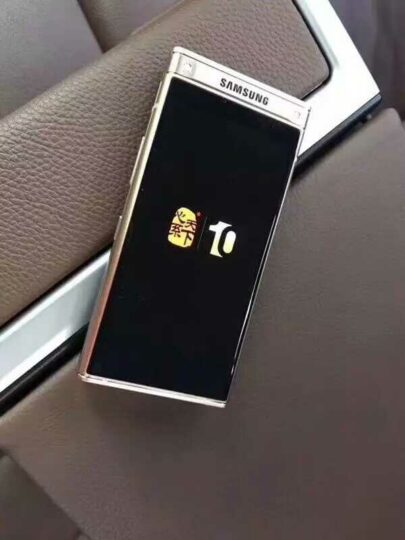 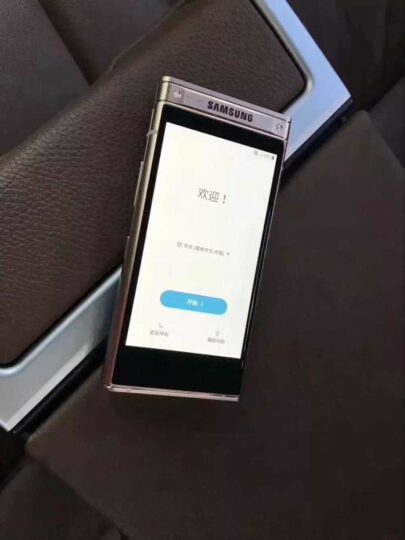 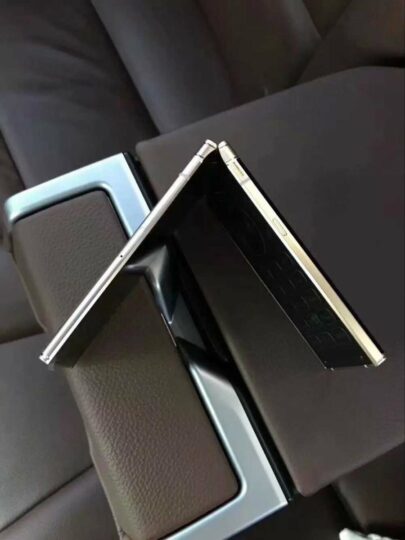 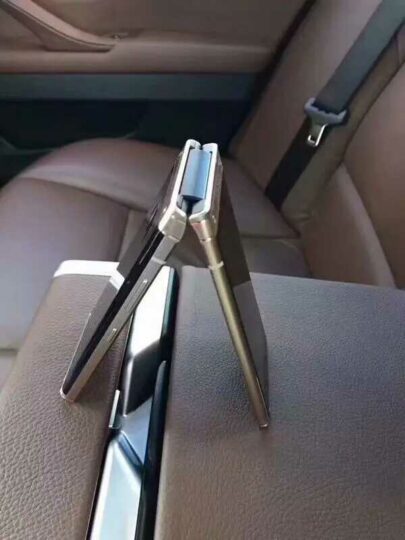 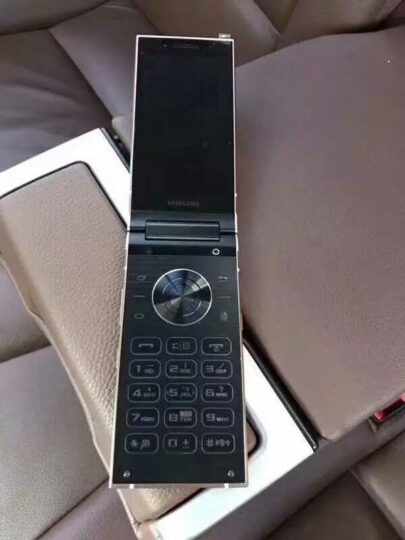