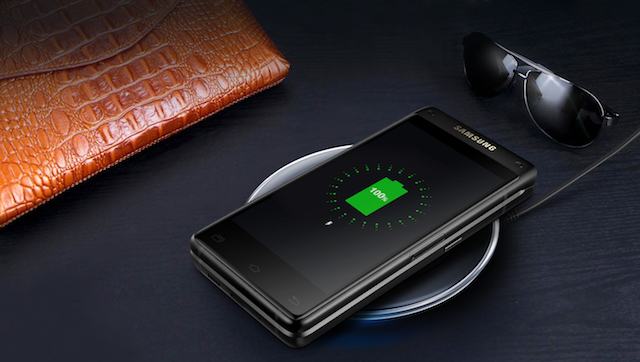 We had been seeing a lot of leaks concerning the SM-G9298 flip phone over the past couple of weeks. Samsung has finally announced this handset officially. As expected, the SM-G9298 or “Leader 8” has only been confirmed for China and it’s unlikely that the handset will be launched elsewhere.

Crafted from aviation-grade aluminum alloy, the flip phone has a 4.2-inch full HD Super AMOLED display on the outside as well as on the inside.

It’s powered by a Qualcomm Snapdragon 821 processor coupled with 4GB of RAM and 64GB internal storage with microSD card support. The handset has a 12-megapixel f/1.7 rear camera and a 5-megapixel f/1.9 front camera.

The handset will be available in China only for now from China Mobile. Samsung is yet to confirm the price and release date for customers in China. As we’ve seen with flip phones that it has launched in the past, it’s quite unlikely that Samsung will launch this handset in markets other than China. 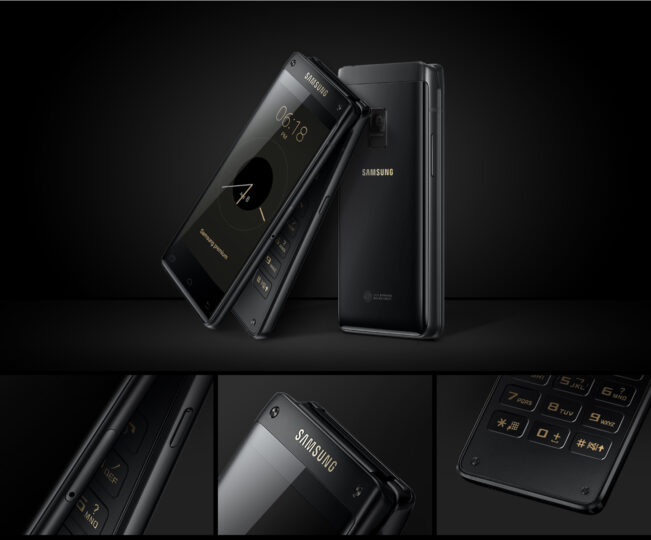