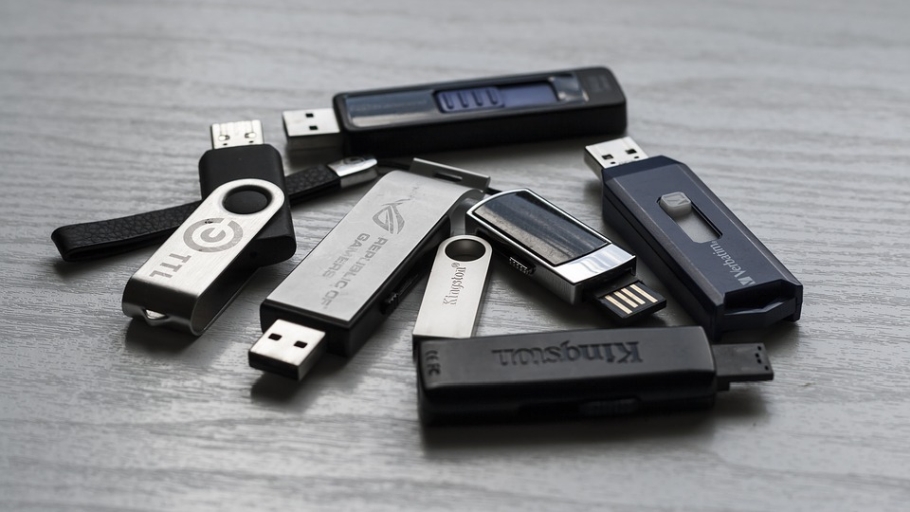 Samsung is working on making storage management on its budget and mid-range devices easier and more functional. A new ‘Storage Saving’ feature is in the works and will bring new options to help users free up storage on their devices. The highlight function in Storage Saving would be a Google Photos-like option that will delete local copies of all photos and videos that have been backed up to Samsung Cloud, although it might not be truly useful given the limited amount of free storage Samsung offers on its cloud service.

With the dedicated feature, Samsung is hoping to make storage management features more visible and easier to access. Storage Saving will also bring the Device Maintenance feature (which was recently released as a standalone app) into the fold, therefore acting as a central hub for all things related to the phone’s storage and performance. With Samsung’s budget and mid-range devices not being the most performance-oriented, these features could certainly help the average consumer take better care of their phone to keep things running smoothly, which would make Storage Saving a welcome feature for many.

At this point in time, it’s unclear if Storage Saving will make its way to flagship devices, or in what form it will be made available to existing devices. The feature may remain exclusive to budget phones, similar to features like Ultra Data Saving Mode, although we will only be able to know for sure once it is officially released.