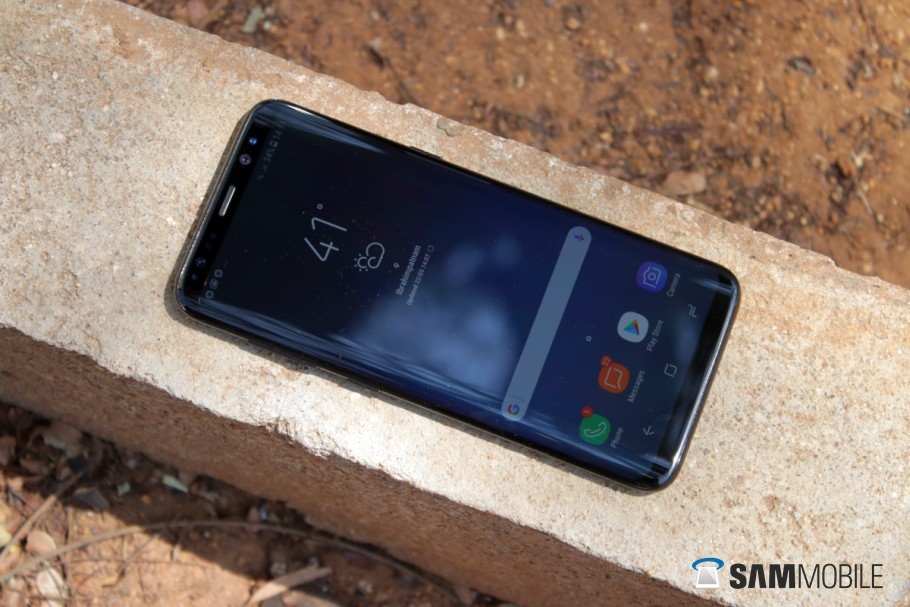 Samsung has gradually been unbundling its system apps and releasing them as standalone apps on the Google Play Store. It has only been three days since the Always On Display app was released on the Android app repository and now the company has given similar treatment to yet another system app called Device Maintenance.

The reason why Samsung does this is because unbundling system apps and releasing them as standalone apps enable the company to push out updates more quickly. They no longer have to accompany a major software update for the device itself. Samsung can update the features in the app as and when it pleases and just send it out as a regular app update.

The Device Maintenance app is similar to many cleaner apps on the Play Store. It enables users to clear memory and delete files they do not need. It also provides a score of the device’s health and recommends actions that users should take if the score needs to be improved.

Device Manager version 1.0.24.19 is now available for download from the Play Store. It’s also available from our APK page. It only works on select Samsung smartphones. 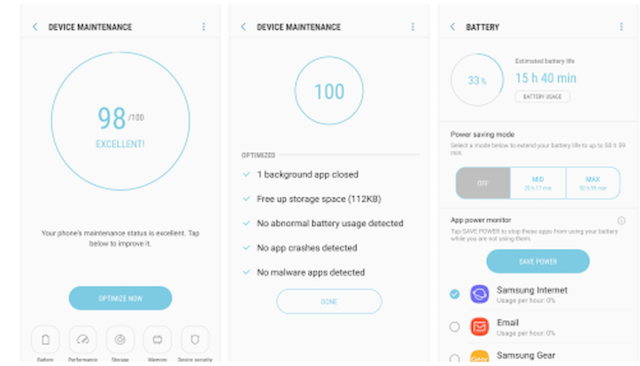