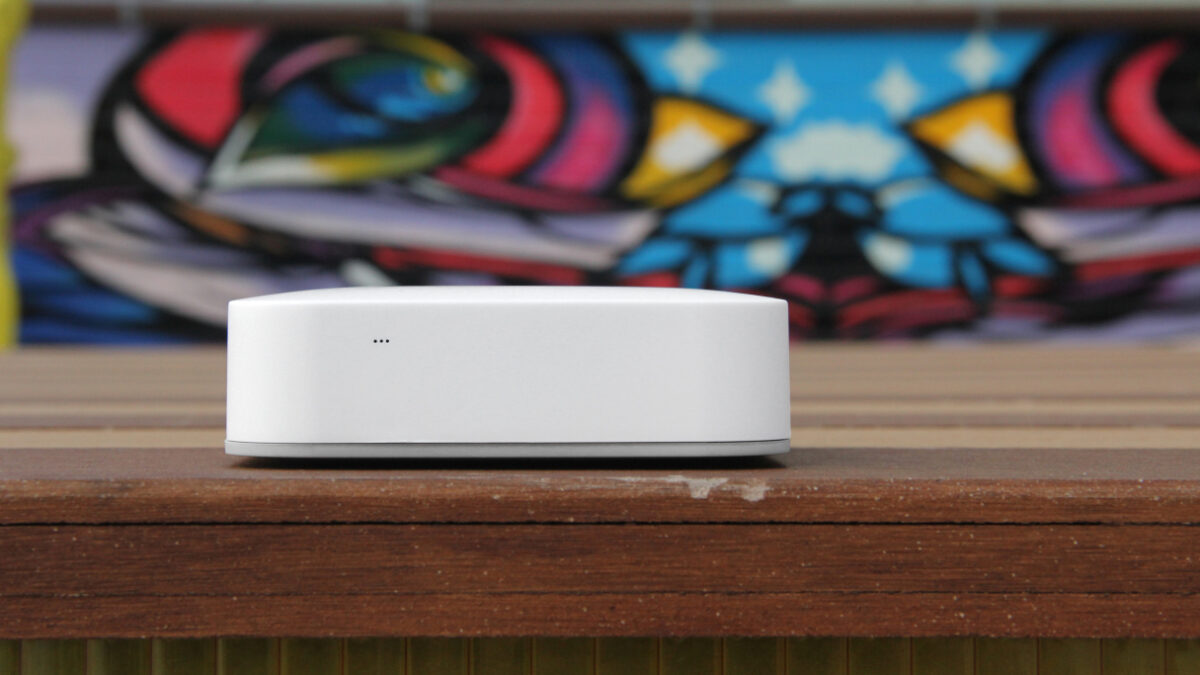 Earlier this year, we reported that Samsung has delayed the release of SmartThings’ new home automation products till Q3 2015. Now, SmartThings has announced through its blog that its new-generation home automation hubs will be available to purchase starting next month. Interested customers can pre-order the hub from Amazon for $99 to be the first in line to receive the device.

In addition to the new hub, the company will also launch a new lineup of home automation products and a completely new smartphone app in the next few weeks. The company states that they’ll reveal the new features and the app in the coming weeks. If you were wondering, you don’t need to purchase the new hub to continue using your existing SmartThings products, but if you decide to upgrade, you’ll need to reconnect all the devices that connect to the hub.

Samsung acquired SmartThings last year for $200 million as it wanted to go big in the home automation industry. The company also announced its big plans for SmartThings and home automation in general during its keynote in IFA 2014. It announced an update to its Smart Home platform, which can now work with third-party products such as IP cameras and digital door locks.

Philips Hue Sync TV is live on Samsung app store, for a price

As part of its connected world strategy unveiled at CES 2023, Samsung unveiled extended partnerships with several other companies, one of which was Signify, the owner of Philips Hue. And at the same event in Las Vegas, Samsung and Signify announced the release of a new smart TV app called Philips Hue Sync TV, which […]