The Gear Fit caught us off guard at Samsung’s Unpacked event in Barcelona this year. It was expected that Samsung would release its next smartwatch, but they also announced a fitness tracker and smartwatch hybrid with the Gear Fit. We were naturally excited, as this is the first wearable device with a curved AMOLED display. Samsung itself calls it the ultimate fitness solution. We have been using the Fit for the past few weeks and we’ll be discussing our findings in this review.

The Gear Fit rocks a world’s first curved AMOLED screen on a wearable device. It has a resolution of 423 x 128 pixels at a size of 1.84-inches, which makes for a pixel density 244 ppi. As you can expect from a AMOLED screen the colors are vibrant and vivid. The downside of it is that its curvature makes it hard to read in direct sunlight sometimes, especially a black notification screen with white letters on it. 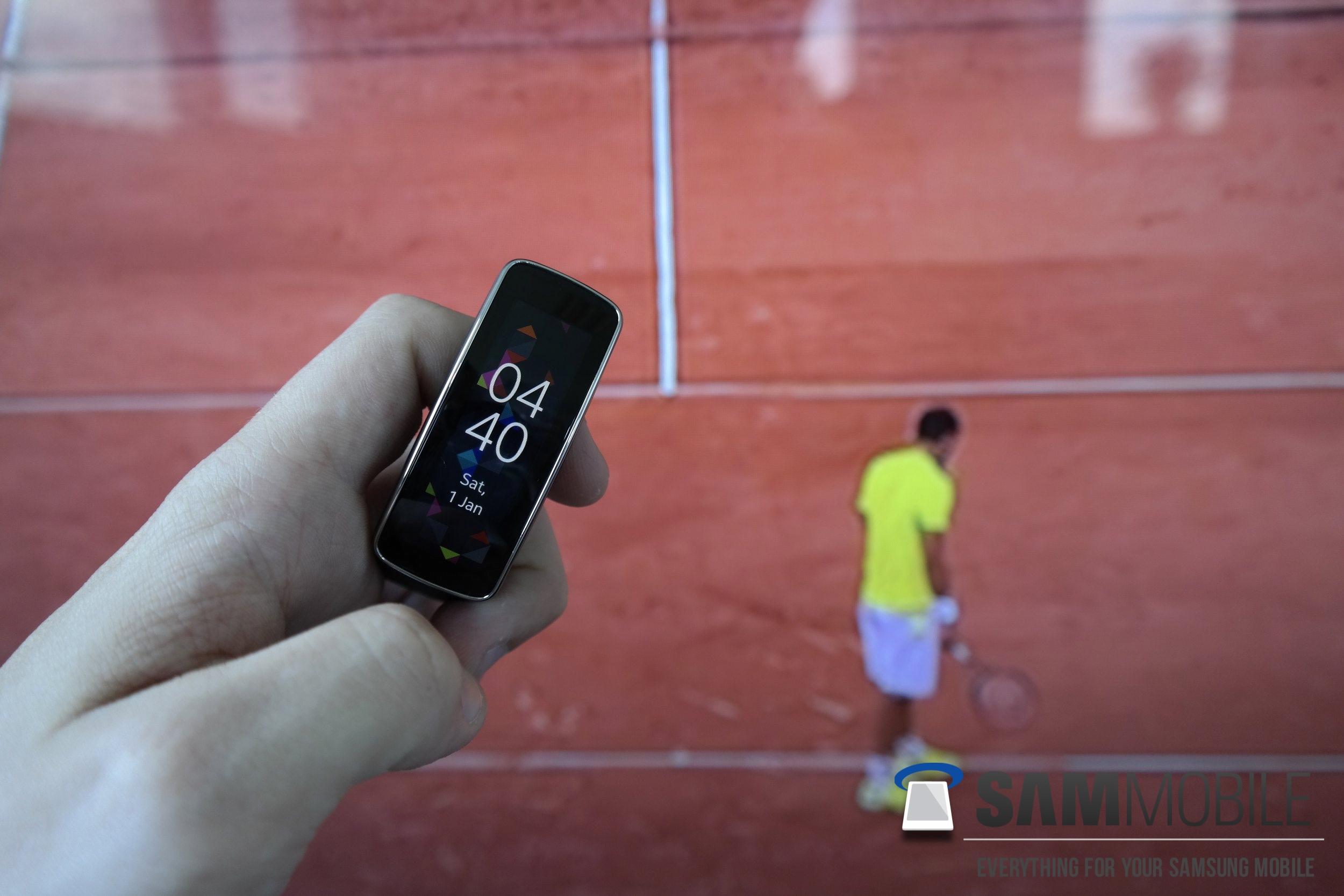 Its design is outstanding, it is without question one of the best designs Samsung has come up with in the last couple of years. The overall beautiful curvature of the device gives you the feeling that it flows around your wrist. On its right side we have the power/wake button. And if we take a look at the front of the device we see a nice chrome bezel surrounding the screen, which gives it the familiar Samsung feel. Its wrist band is very flexible and isn’t disturbing when you wear it, and has a nice subtle mesh pattern on it. 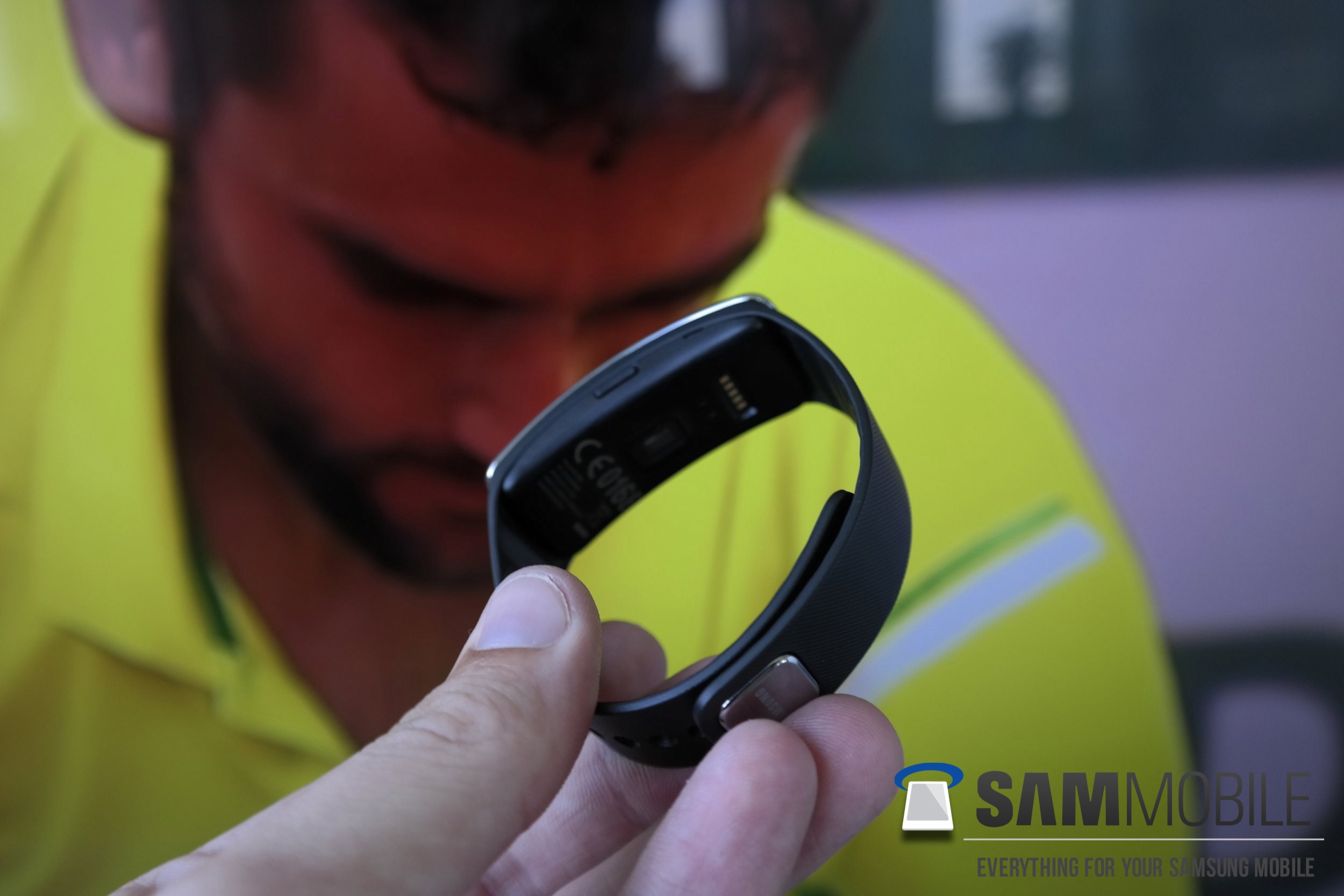 The version we have had at the office was the black one, but if you feel like wearing orange, well, you can change the wristbands easily – just pop out the main module and pop it into your orange wristband. The colored wristbands are available for purchase and will initially come in the colors that the Gear Fit is released in. 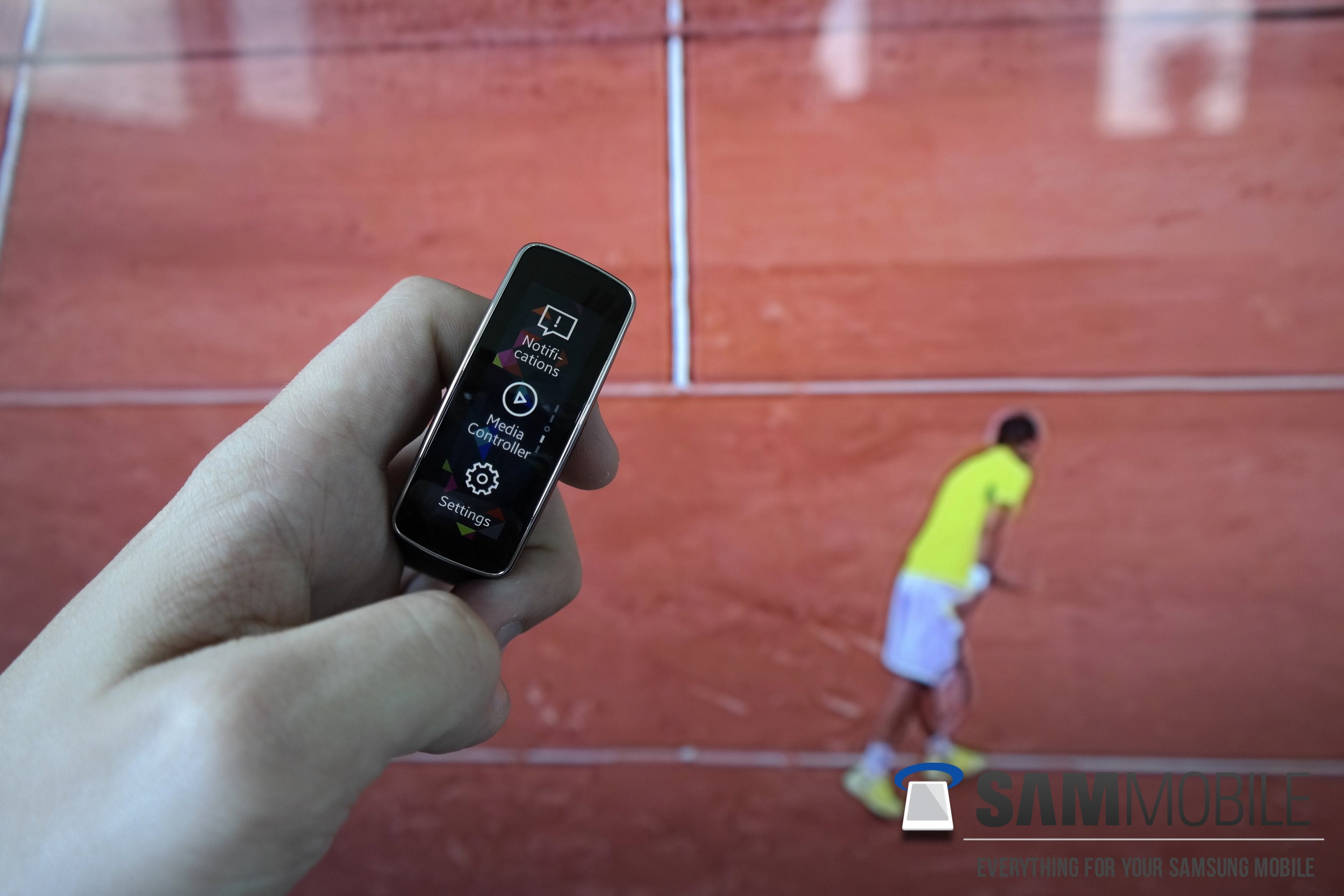 Its charging cradle is crafted in the same way as those of the Gear Neo and Gear 2. It is tiny! My advice is to keep it attached to your charger or you’ll lose it very quickly. 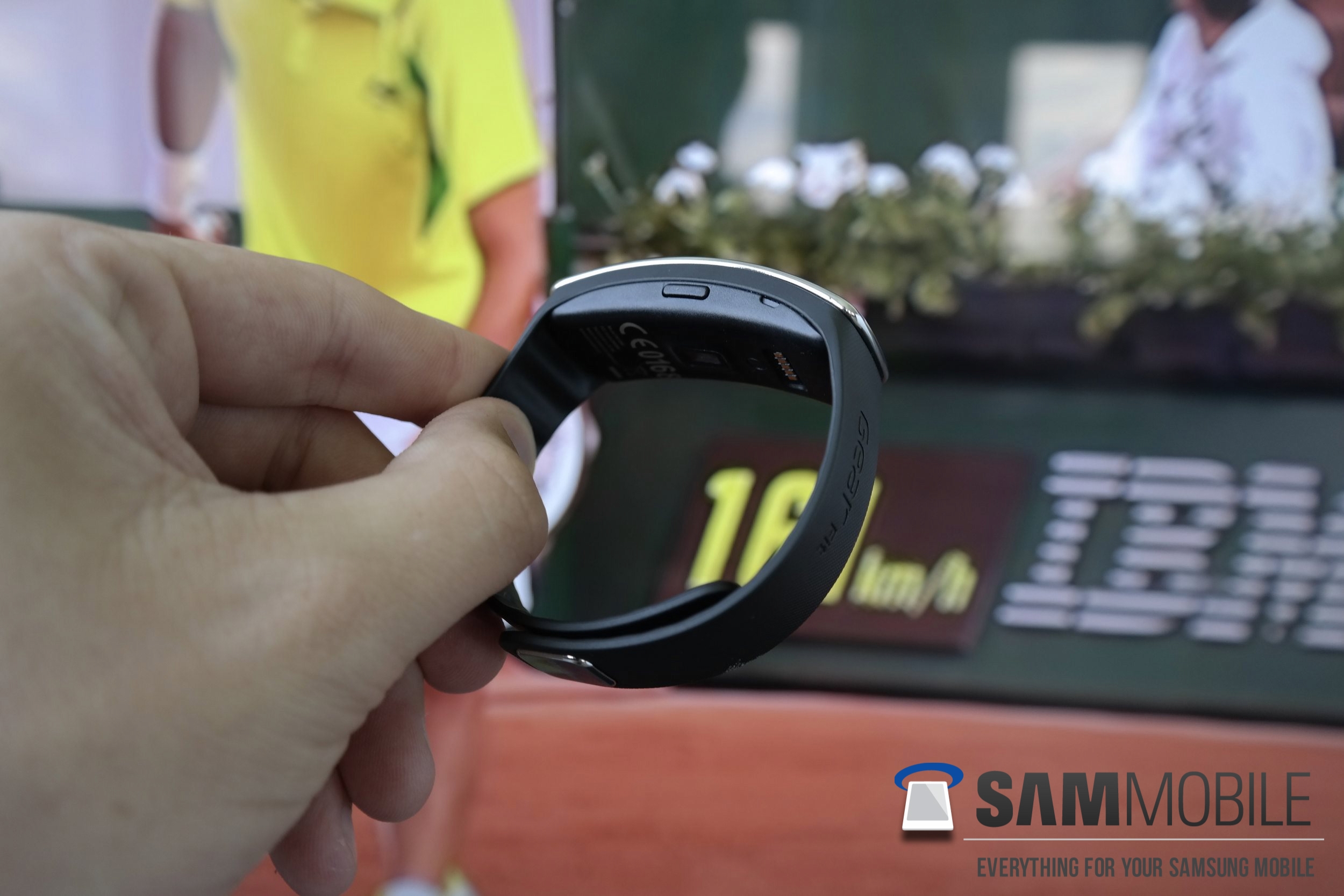 The Gear Fit is advertised as a fitness tracker – it can track your steps, sleep patterns, heart rate and other numerous health-related things. However, its implementation to do so is horrendous. For example, you can’t track your heart rate when the sensor is wet. Hello Samsung, you do realize you start to sweat when you work out? And speaking of that heart rate monitor, its accuracy is something that leaves room for discussion, because I measured mine during a workout and it fluctuated from like 74 to 179 BPM. Also, its data is not recorded to the S Health app on your phone, so it is gone forever. What is the use of that? Well, I honestly don’t know. Let’s hope this will improve with future updates. Talking about applications, the Gear Fit uses three applications to control it: Gear Fit manager, S-Health and S-Health Sleep. That’s quite a lot, and not something you would call user-friendly.

All tracking features are turned off by default, so do not forget to turn them on, including the sleep tracker and the pedometer. Oh, and it gets far more worse than this: it’s impossible to pause a workout! When you press the “Stop” button the timer will keep going in the background, till you hit the checkmark on the next screen. That will stop your complete exercise. Wait, what? So if you need to go to the toilet or stop at a traffic light, your workout tracking would have become inaccurate.That’s something that really, really needs fixing, and soon.

The Gear Fit is a so-called smart watch as well. So what does this thing really do? Well it has a few handy features and some things it lacks. You can decline calls but you can’t answer them. You can read your emails on it, but to read it in the vertical mode is just horrible (and if you want to read them in the vertical mode you need to turn your wrist in an abnormal position.) Unlike the Gear Neo and Gear 2 the Gear Fit lacks internal storage, so there is no standalone MP3 player to be found on this thing. So the only watch of the three that focuses solely on the fitness aspect of things lacks the best feature it could have! 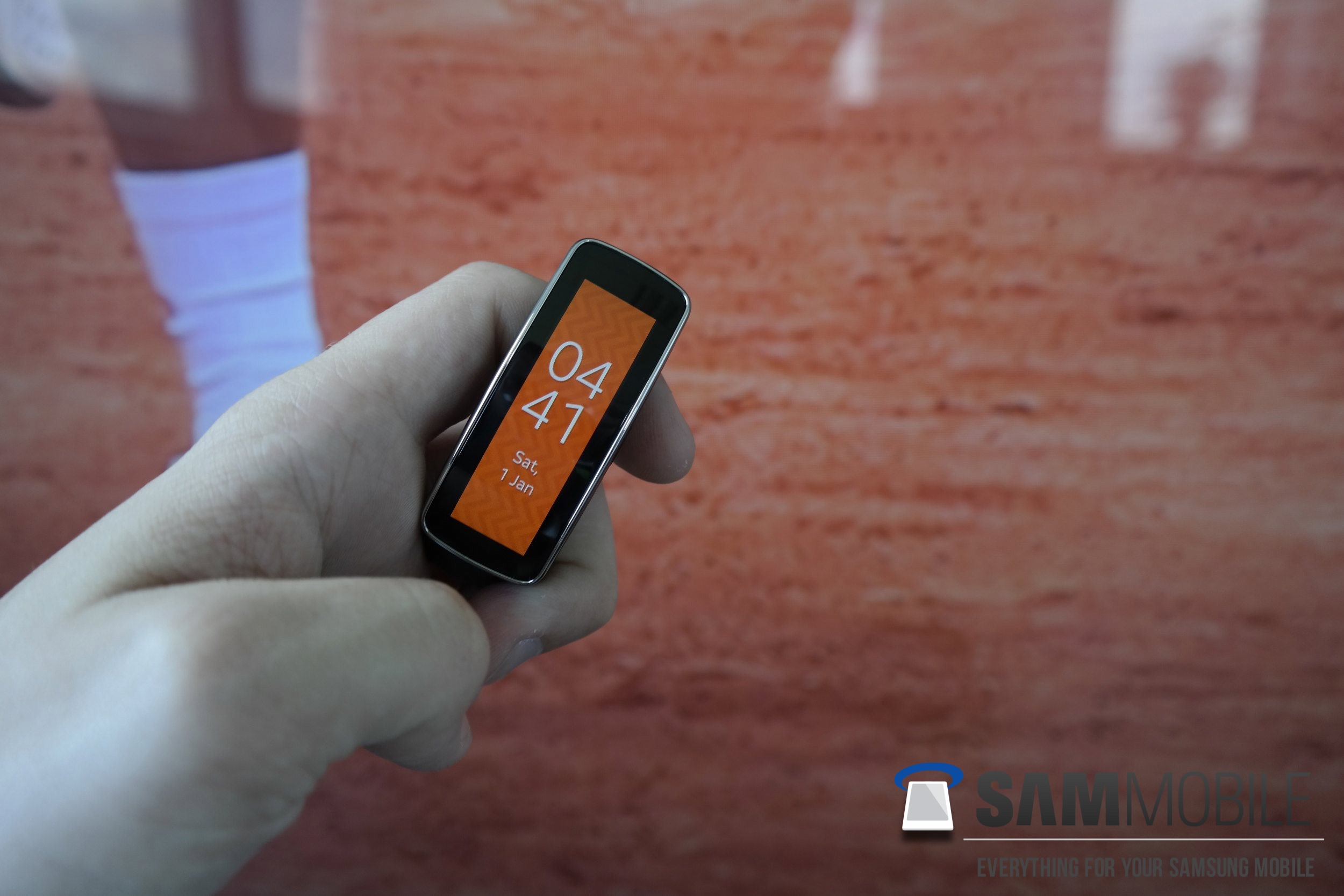 But then again, the Gear Fit isn’t a full-fledged smartwatch so you shouldn’t expect much from it. Consider it more of a notification device, in which case it gets the job done.

On one charge it can last for about 3 or 4 days, so there’s nothing to complain about here. If you start using it more extensively it will sip some more juice, and it will last for about 2 days on a single charge. For the Gear Fit’s tiny 210 mAh battery this is a very good result and shouldn’t be an issue for most.

This is Samsung’s first attempt to come with a device that’s focuses solely on fitness. It has a beautiful design and we think it’s Samsung most well-crafted device from the past few years. It looks awesome on your wrist and has an awesome display, though the downside of it is that sometimes it can be hard to read outdoors. As an notification watch it gets the job done, but don’t expect any more. To control it you’ll need three applications and that’s something Samsung needs to improve, because it’s not at all user-friendly.

As a fitness tracker, I’m not sure I’d recommend it to anyone. As a cool technical device that can be called a decent attempt to be innovative, however, it certainly gets my recommendation, as it is very cool to wear.

Like with every first Samsung product, we strongly get the feeling that the Gear Fit is a result of Samsung wanting to be the first instead of making a product that actually works well. Hence, we would recommend to wait for the second iteration of the Gear Fit, which we’re sure will be along in a few months. 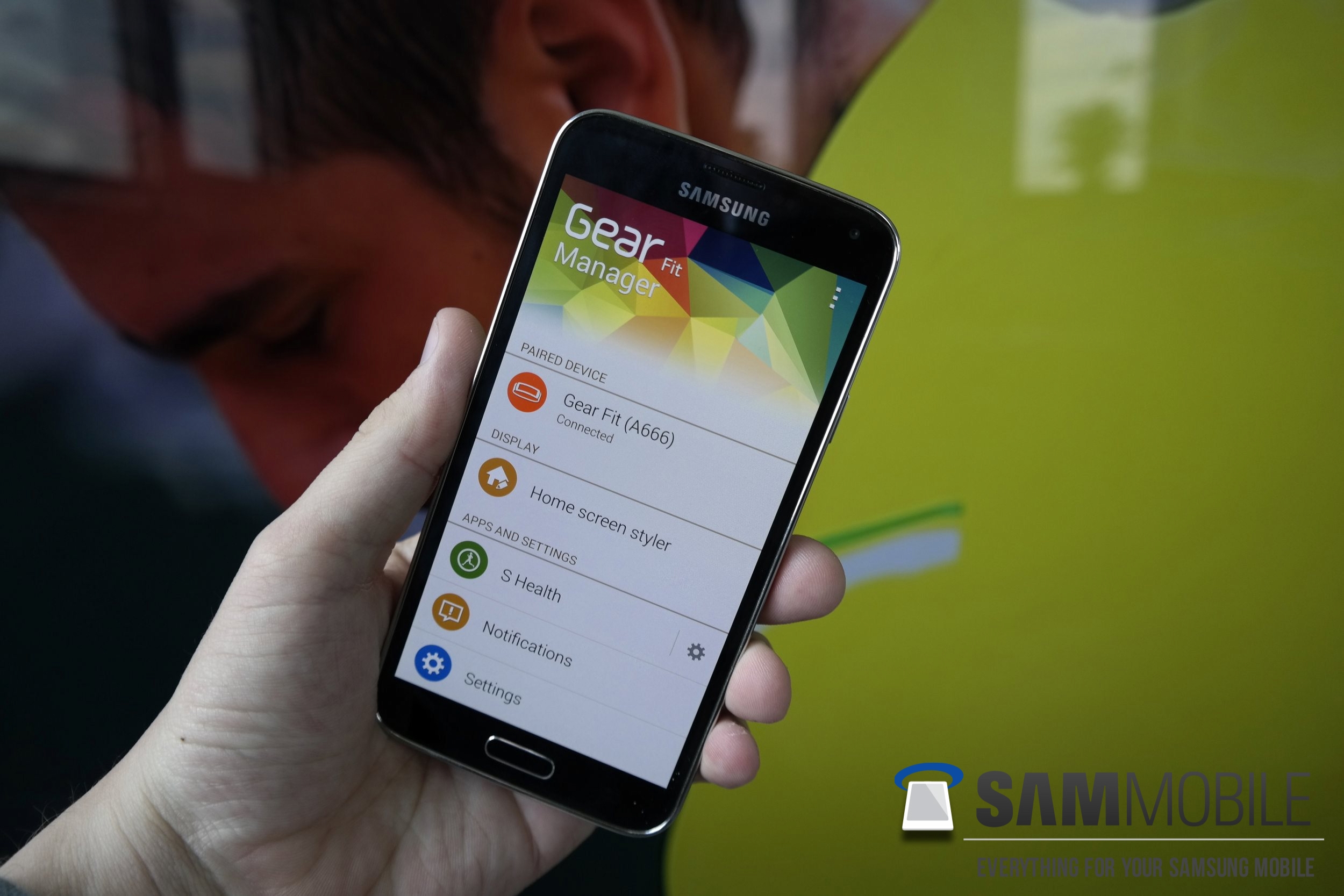 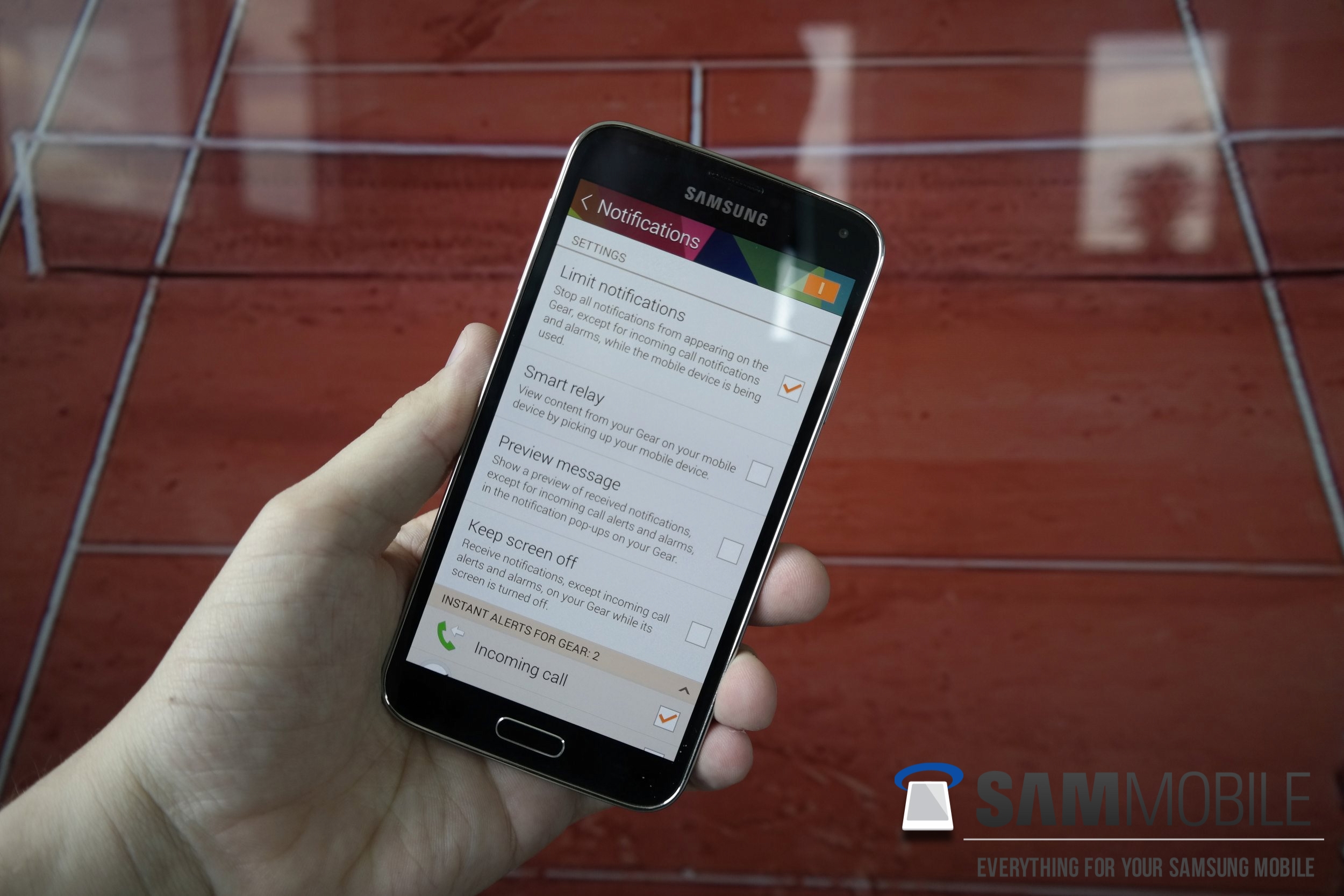 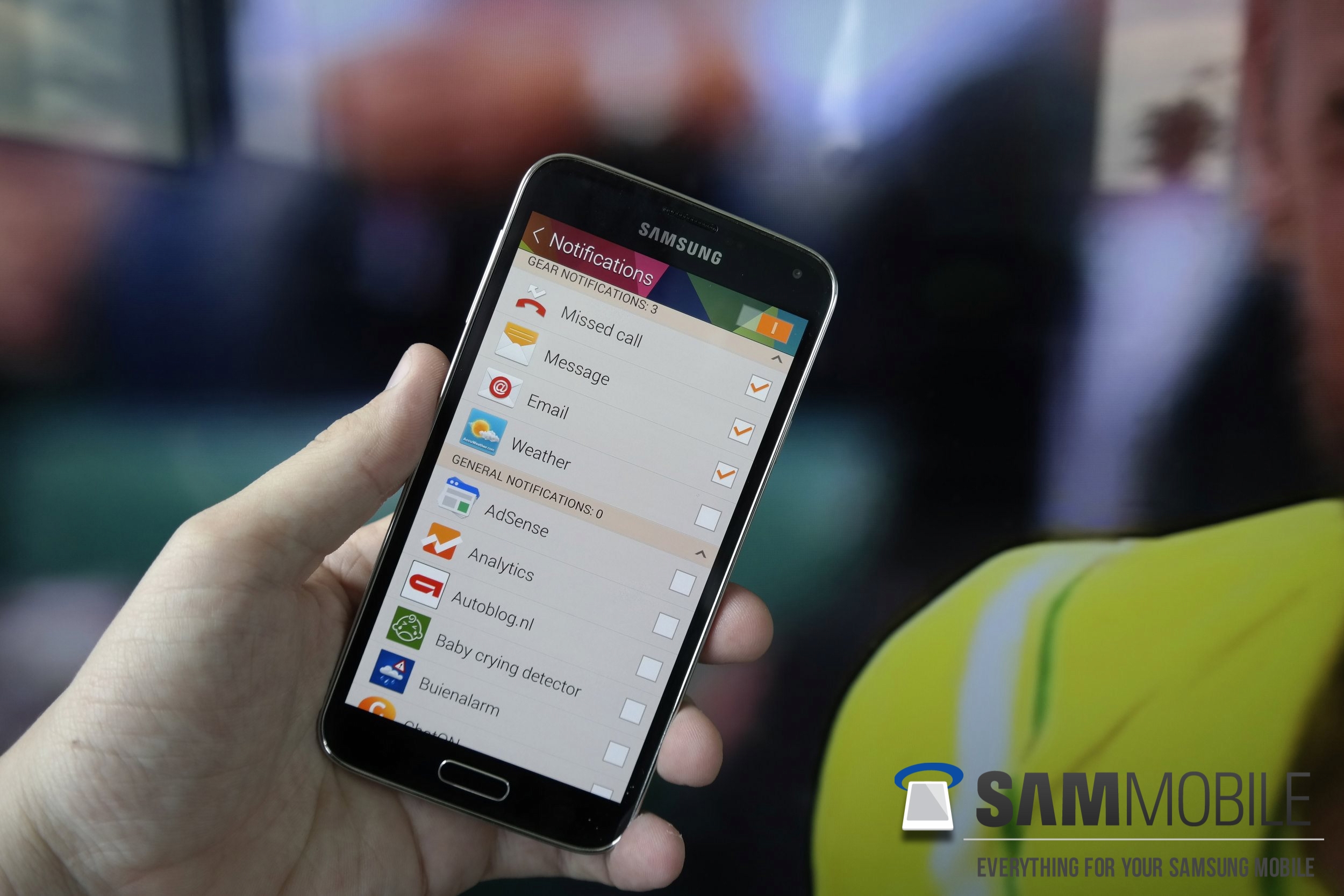 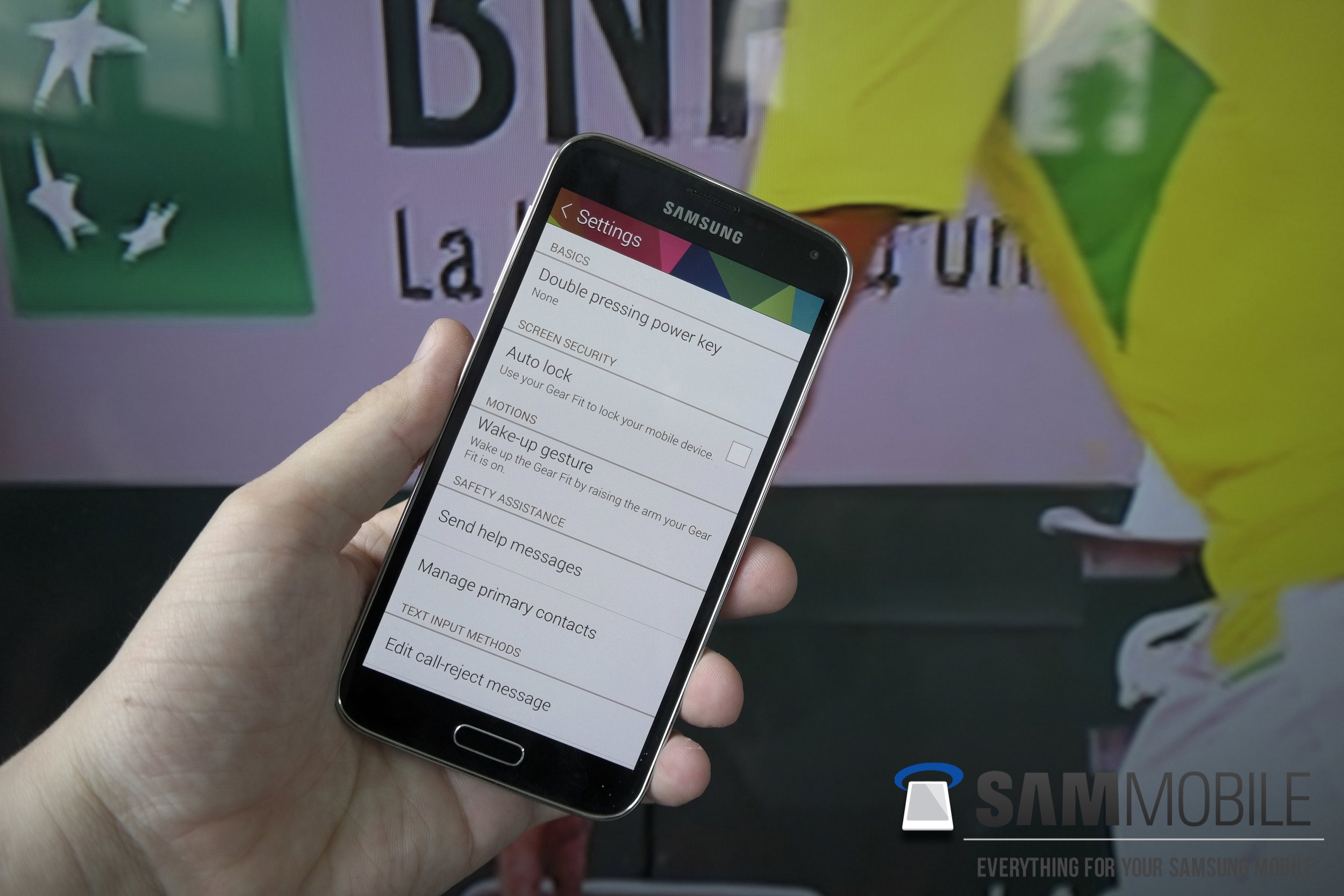 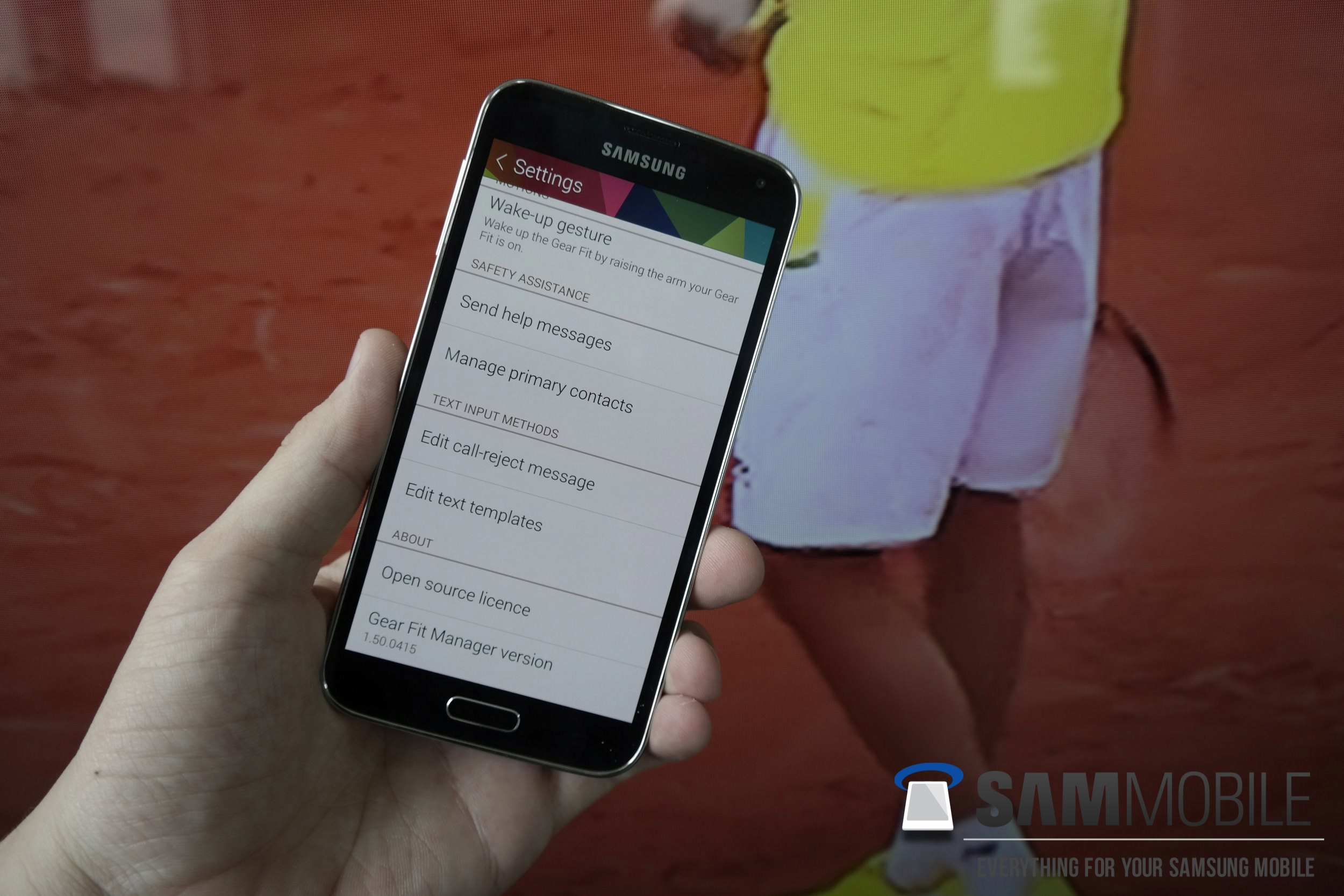 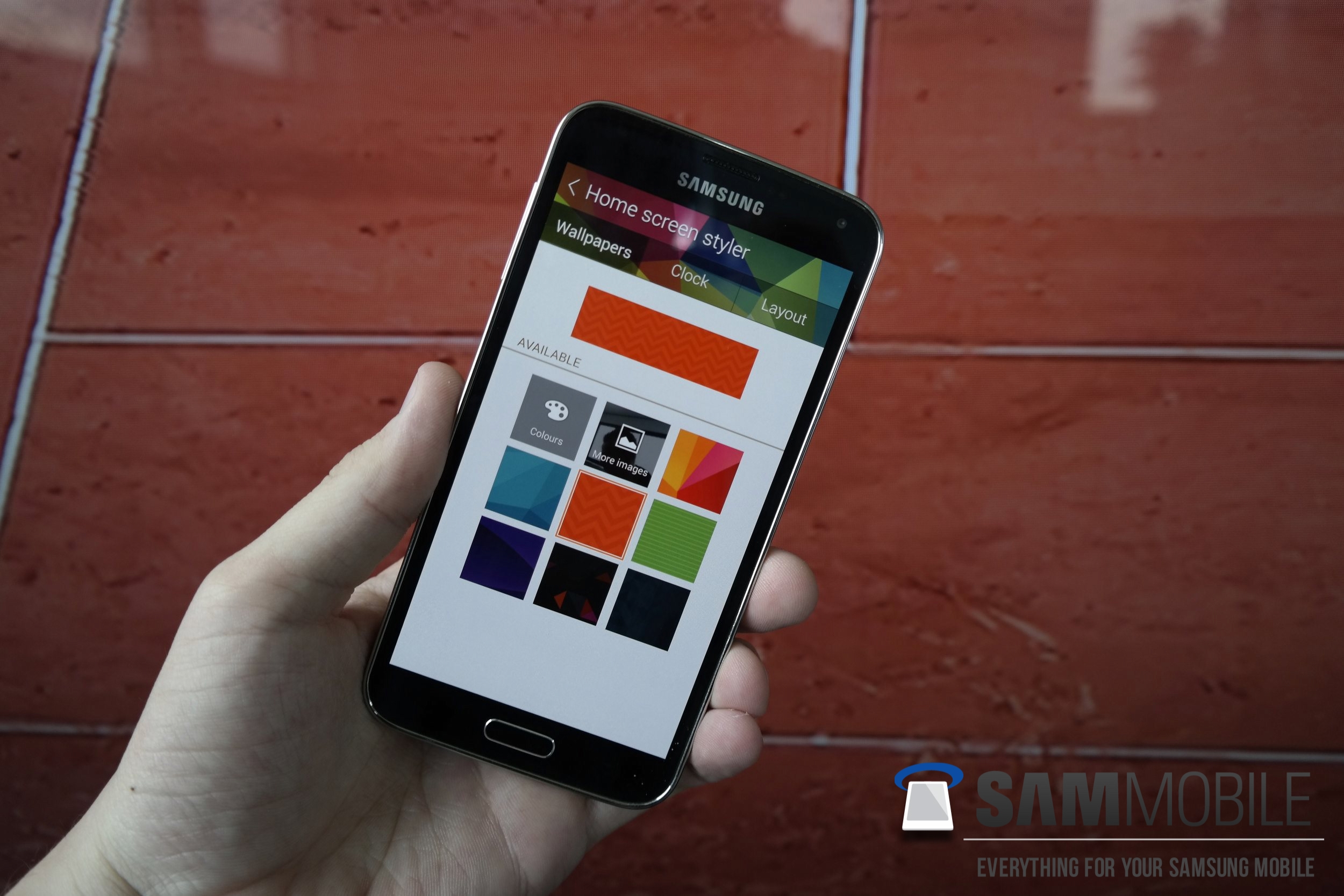 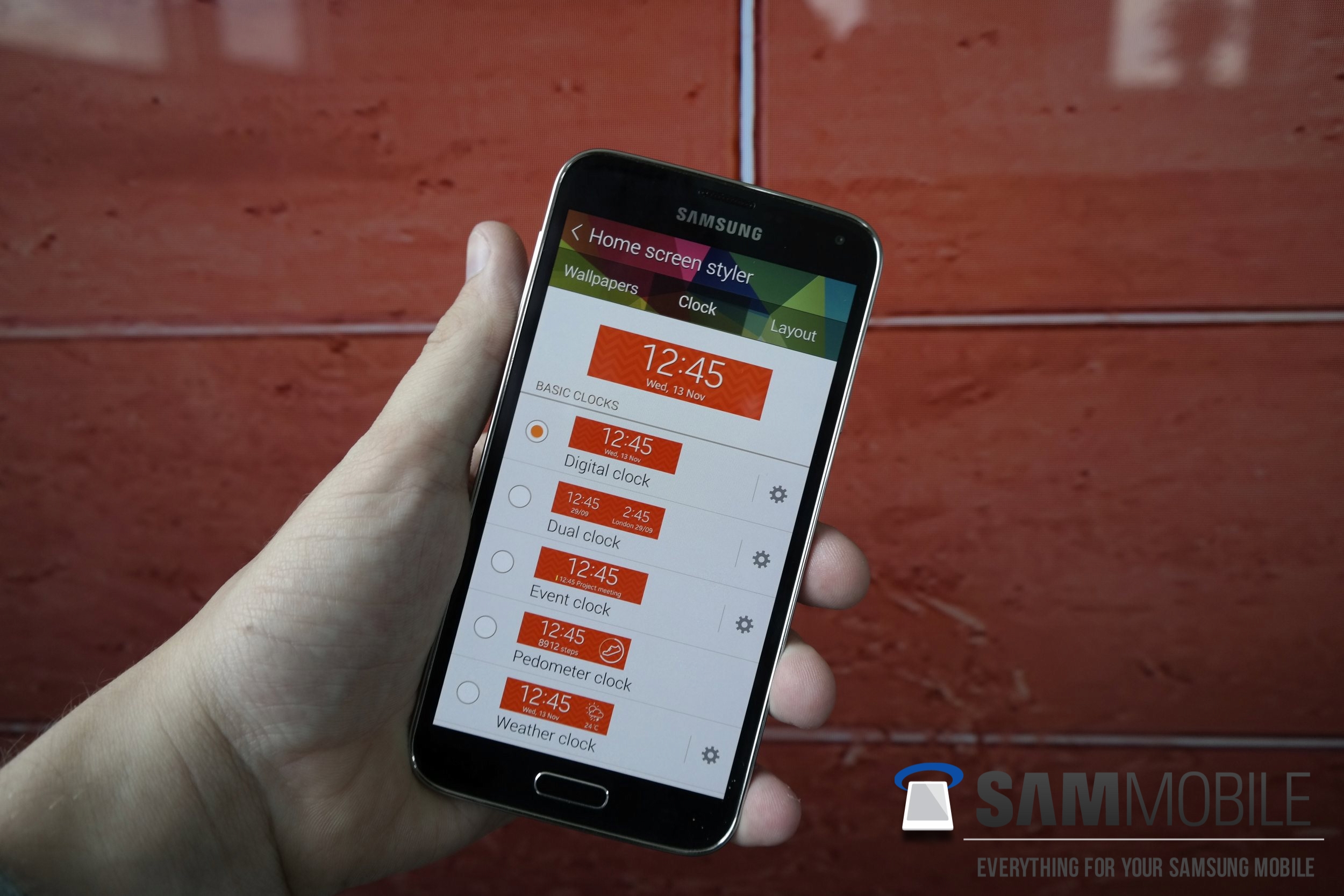 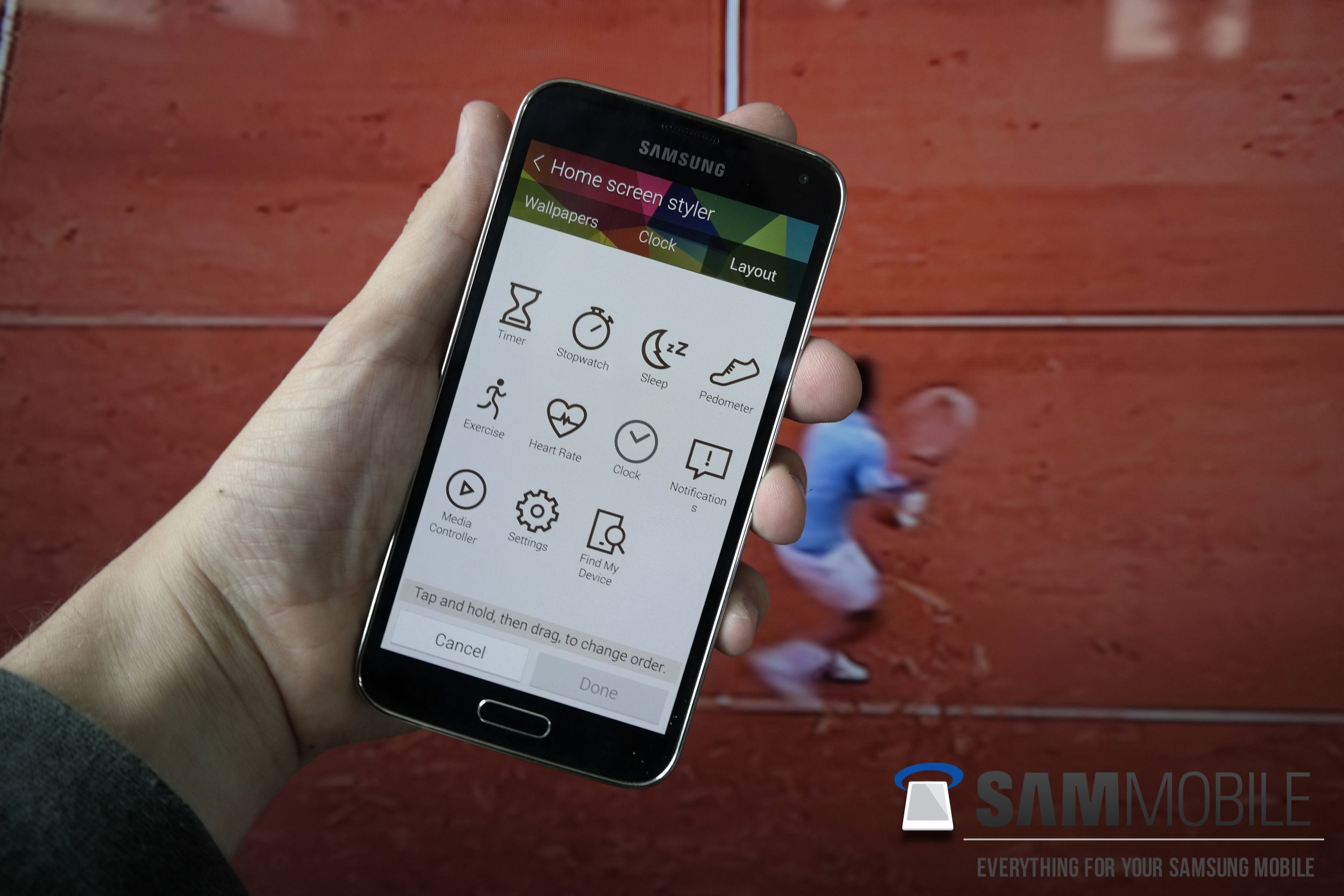